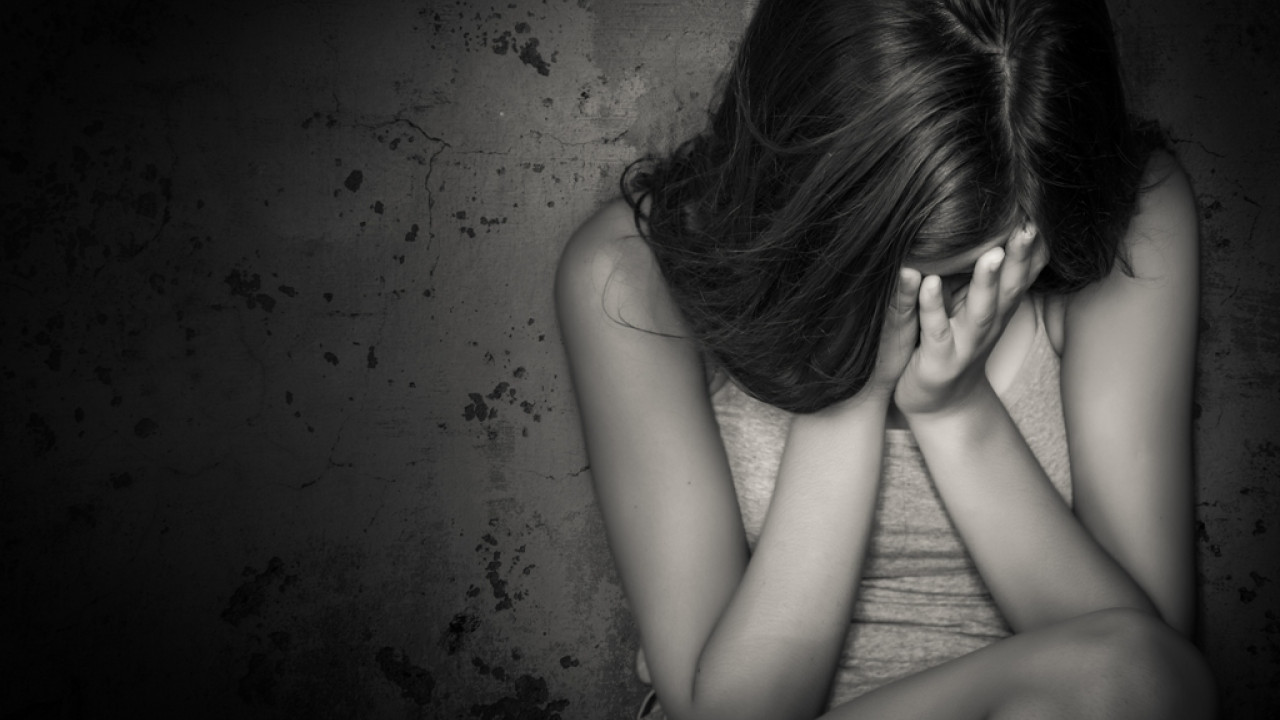 At first instance, the 32-year-old was sentenced to 6 years in prison, while the judges of the appellate court changed the charge to a misdemeanor and imposed 3 years on her with a 3-year suspension

A 32-year-old woman was sentenced to 3 years in prison, with 3 years suspended, for punishing her 8-year-old daughter by locking her in a freezing room, where she left her naked, without food and water.

The case was revealed in February 2016 in Sykies, Thessaloniki, following a complaint by a relative that prompted the intervention of the Hellenic Police.

“One day if the police were late, the child could have died,” said the prosecutor of the Mixed Court of Appeal of Thessaloniki, where the case was examined in the second degree.

The image that he saw upon entering the room where the minor (8 years old at the time) was locked, was described to the Court by a police officer.

“The child was curled up on the floor, in a dark and cold apartment that reeked of urine, with the windows wide open. He had to eat and drink for days…” testified, among other things, the police officer.

At first instance, the 32-year-old was sentenced to 6 years in prison for domestic physical harm to a minor with methodical infliction of physical and mental pain, in the degree of a felony.

The same sentence was imposed on the mother of the accused – the grandmother of the victim, who in the meantime passed away and the prosecution for her was finally stopped.

Court of Appeals judges downgraded the charge to a misdemeanor, finding the 32-year-old guilty of domestic violence with risk of bodily harm to a minor.

A mother of a total of five children, the defendant did not attend the trial and was tried by proxy. As it became known, after the disclosure of the case, her minor children were transferred to a juvenile facility where they are housed.