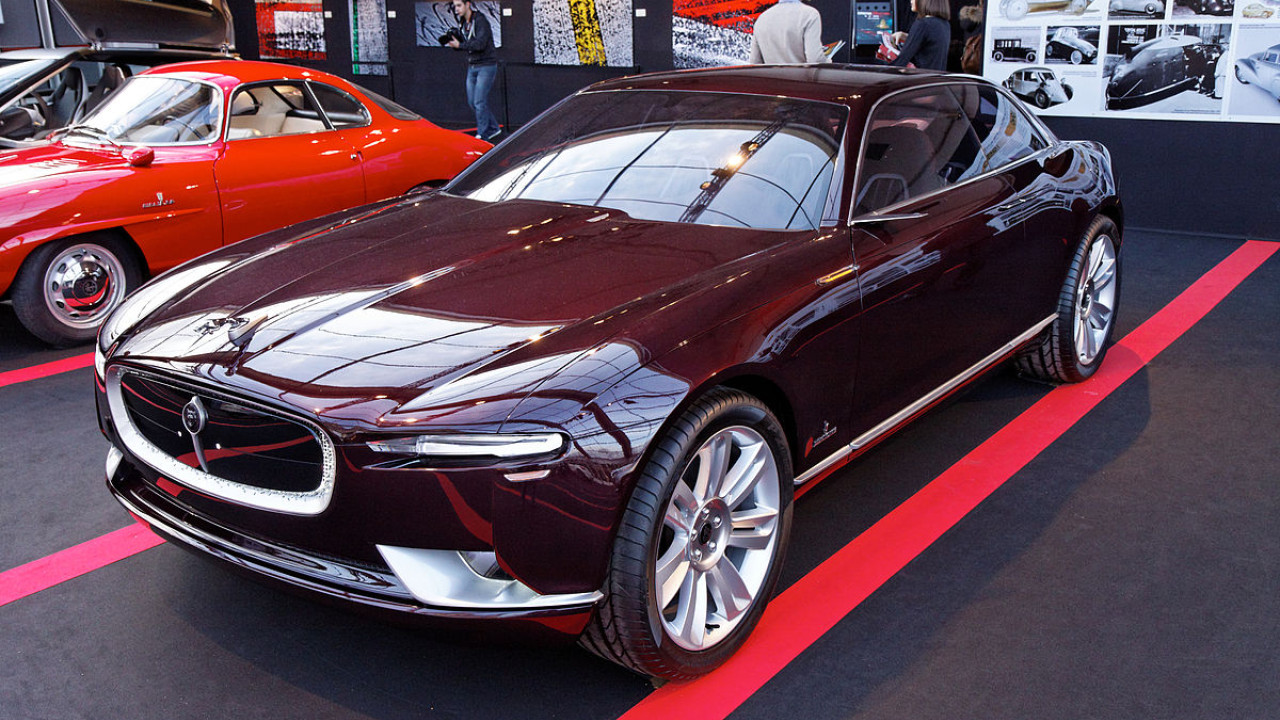 Bertone styling was distinctive, with most cars bearing a strong ‘family resemblance’ even if badged by different manufacturers

Bertone was an Italian industrial design company that specialized in styling, coachwork and car manufacturing. It was also formerly a car manufacturing company. Bertone styling was distinctive, with most cars bearing a strong “family resemblance” even if badged by different manufacturers. THE Bertone had created styling studies for cars from Abarth, Alfa Romeo, Aston Martin, BMW, Citroen, Ferrari, Fiat, Iso, Lancia, Lamborghini, Mercedes-Benz, Opel and Volvo, among others. In addition, the Bertone studio was responsible for two of the later designs of the Lambretta motor scooter.

After its bankruptcy, the Bertone name was acquired by an architect and retained by some of its former employees, who continued as a small external design office based in Milan, Bertone Design, much more focused on industrial design and architecture.

The AKKA Technologies group then sold the Bertone brand to Ideactive, a company owned by Mauro and Jean-Franck Ricci. The two Ricci brothers, who are passionate about cars, plan to relaunch the brand and revive the legend in the future.

Back in 2011, Bertone decided to transform the stylish B99 luxury sedan into a “GT racing monster”.

It retained the components of the original sedan (front doors, hood and trunk), but the final appearance of the 2.5 m wide car leaves no doubt that this is a racing version.

The overall height of the car has been lowered by 100mm compared to the road version and it has just 50mm of ground clearance. Aerodynamic performance was enhanced with the flat bottom.

Racing tires are 325/30/19. The giant front spoiler pulls in air to cool the parts. The side spoilers are filled with giant side exhaust pipes. The rear spoiler is a traditional two-tier racing spoiler. The interior has been completely gutted and filled with a safety roll cage, a full racing driver’s seat and some minimalist instruments.

In order to meet the demands for track performance, the hybrid system has been modified to include two additional Lucchi electric motors for, producing approximately 980 hp. Then Jaguar’s range of racing cars gained a new member, the B99 GT.