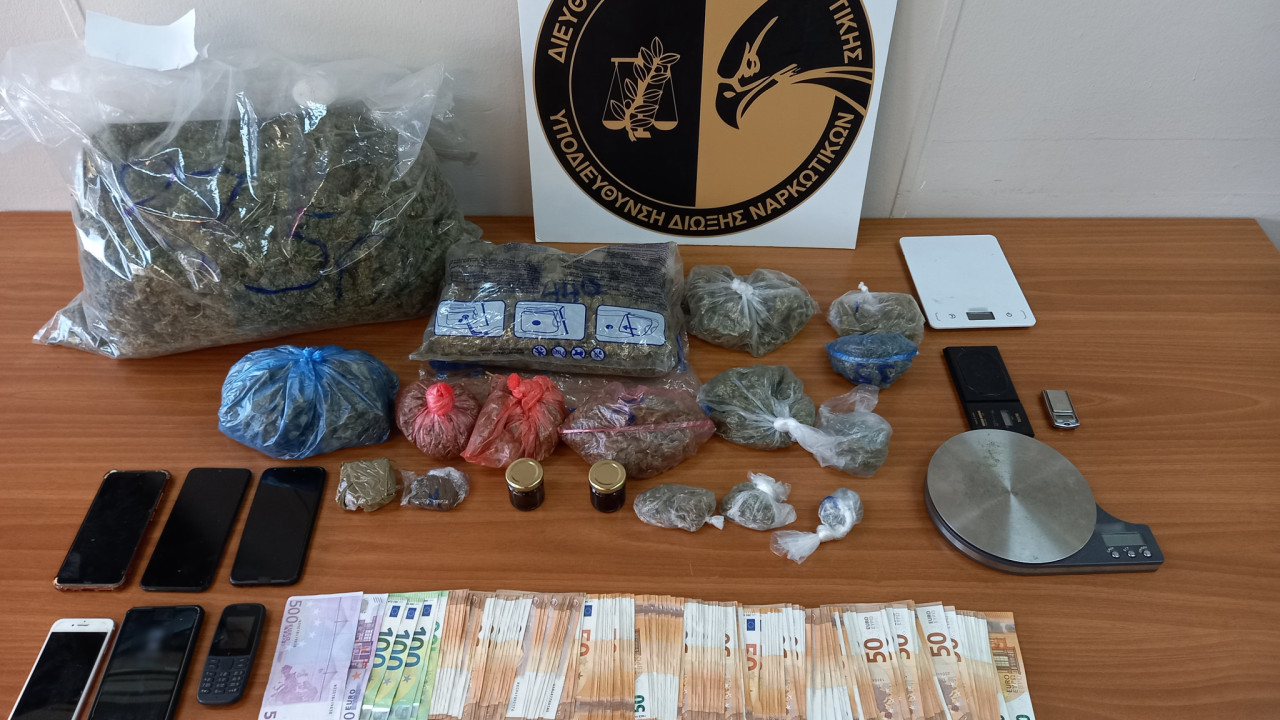 Six people were arrested in different areas of Attica – The criminal organization used houses in the area of ​​Exarchia, as bases for drug trafficking

It was dismantled by the Narcotics Prosecution sub-directorate of the Attica Security Directorate, a criminal organization that trafficked significant quantities of cannabis in the greater Athens area and in particular in the Exarchia area.

According to ELAS, after utilizing information regarding the activity of a criminal ring that was active in the trafficking of quantities of raw and processed cannabis (chocolate and hashish oil) in the wider area of ​​Athens and mainly in Exarchia, it was achieved through analysis and cross-referencing of information data, verification of premises and creation of an individual “profile”, the identification of its members and the certification of their action.

The criminal organization used houses in the area of ​​Exarchia, as bases for drug trafficking. In addition, the 46-year-old used a relative’s house in the area of ​​Agia Varvara, for the safekeeping, storage and trafficking of narcotics, in order to avoid detection in the event of a control.

After searches of houses in the areas of Exarchia, Zografou and Agia Varvara, a total of 3 kilograms and 774.5 grams of raw cannabis, processed cannabis (chocolate) 87 grams, processed cannabis (hash oil) 150 grams were found and confiscated. , 4 precision electronic devices, a number of nylon packages, the sum of 12,405 euros and 6 mobile phones. In addition, a car used for their transportation was confiscated.

Those arrested, with the case filed against them, were taken to the Criminal Prosecutor of Athens.

Facebook
Twitter
Pinterest
WhatsApp
Previous article
Ukraine for “bloody packages”: This is a well-planned campaign of terror – Seven embassies in a week
Next article
South Korean press sees country’s qualification to the round of 16 as a miracle