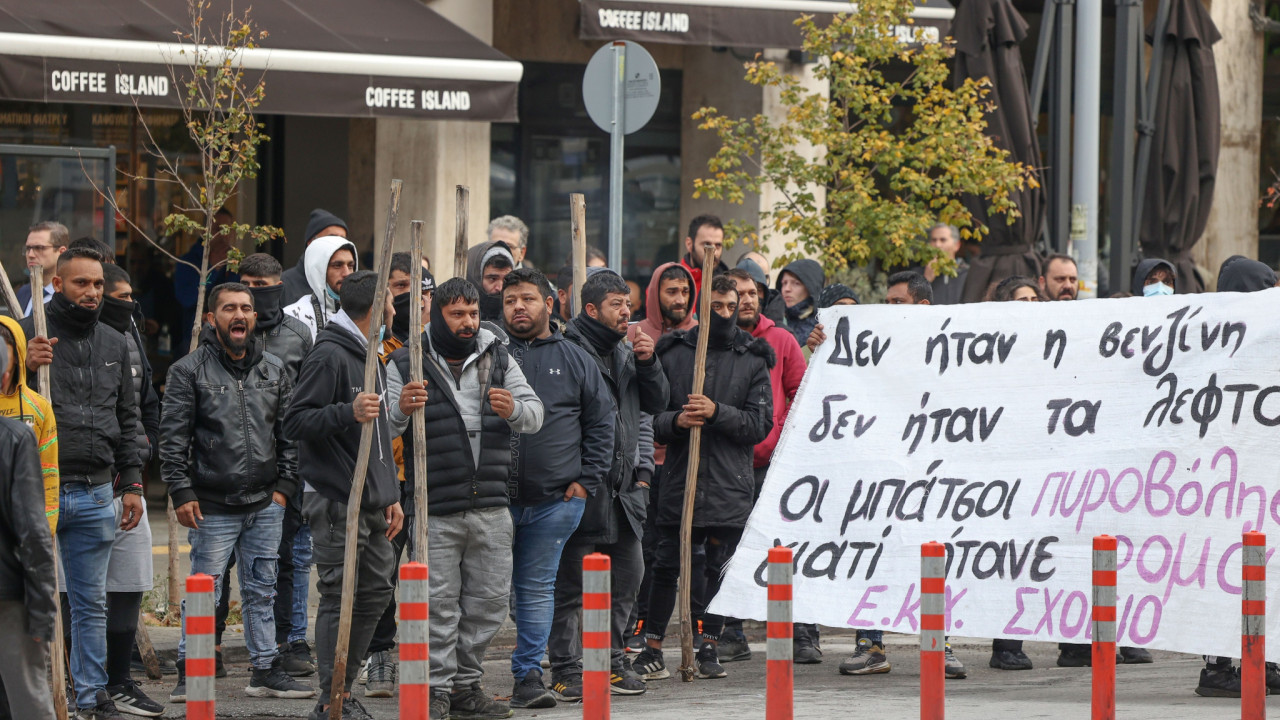 After the death of the 16-year-old, the investigator handling the case file will request a new criminal prosecution – The accused policeman remains under house arrest

Within the next 24 hours, the Criminal Court of Thessaloniki will decide on the criminal treatment of the 34-year-old police officer of the DI.AS team. who is accused of the bloody pursuit with the victim of 16-year-old Roma, who lost, this morning, the battle for life after eight days of hospitalization in the ICU of Hippocrates Hospital.

The Judicial Council is asked to resolve the disagreement that arose after the accused police officer’s confession, between the prosecutor and the investigator as to whether or not he should be remanded in custody.

According to judicial sources, the investigator in charge of the case file will then request that a new criminal prosecution be instituted, a more correct legal characterization of it against the alleged act, given that, in the meantime, the death of the minor occurred.

For the new act, he will be asked to give a new, supplementary statement before the investigator.

Until the above dispute is resolved by the Judicial Council (the procedure is conducted behind closed doors), the accused police officer is under house arrest.

Facebook
Twitter
Pinterest
WhatsApp
Previous article
European Parliament: This is the man who voted against the removal of Kaili
Next article
Dendias: Greece is working so that any revisionism is considered by the world community as a crime of devotion