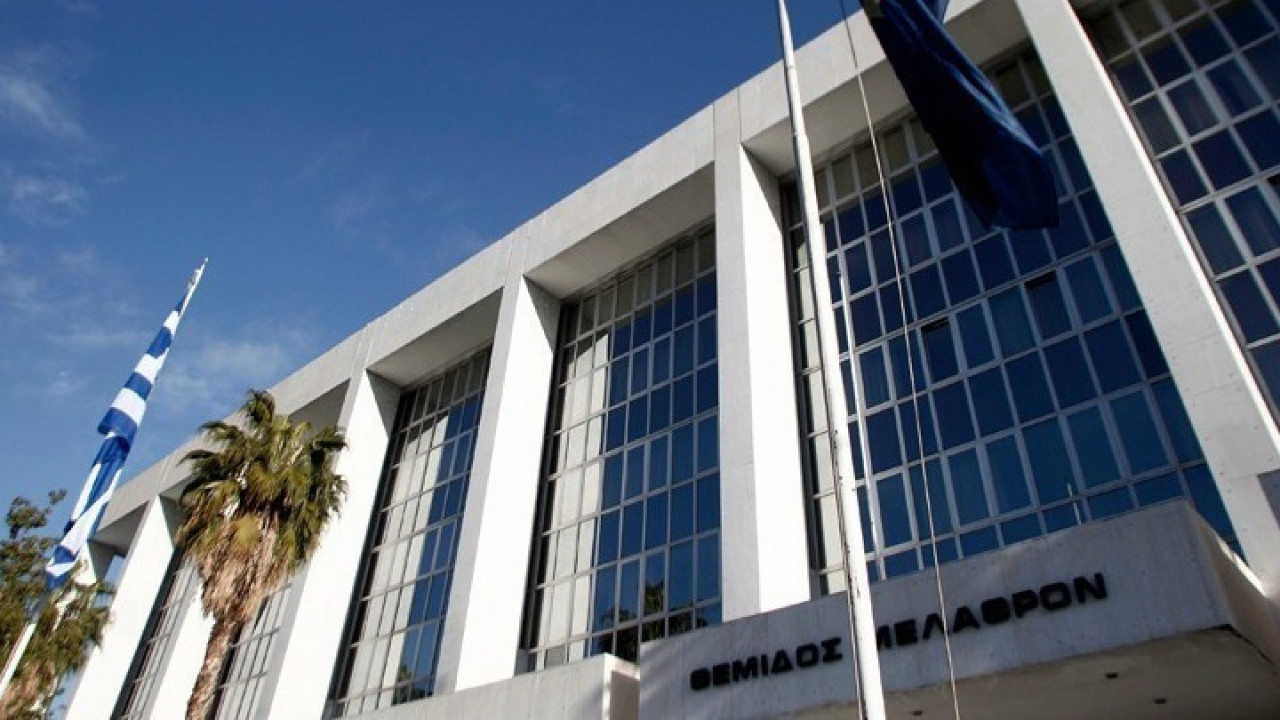 The Prosecutor of the Supreme Court denies reports that he intervened to prevent data from being provided by a provider – He confirms the exchange of views between ADAE, himself and the legal department of OTE

An official opinion will be issued by the Prosecutor’s Office of the Supreme Court, in order to fully clarify the legislative framework for when it is allowed to inform the National Anti-Corruption Commission or the concerned citizens of possible surveillance by the National Security Agency for reasons of national security.

The need to issue an opinion arose after an informal request, submitted by Cosmote’s legal service, which was visited by a team of ADAE, at the request of two persons, the independent MEP Giorgos Kyrtsos and the journalist Tasos Teloglou, who asked to be informed if they were under surveillance from the EYP.

According to information, the head of Cosmote’s Legal Service, Mrs. Nikolaidou, contacted Supreme Court prosecutor Isidoros Dogiakos and asked for his legal position on the matter, i.e. whether it is legal for the provider to provide information or not.

However, from the side of the Prosecutor of the Supreme Court, reports are confirmed which state that there were repeated communications between Mr. Dogiakos himself and Mr. Rammos, Mrs. Nikolaidou to clarify the whole matter, but it is categorically denied that the Prosecutor of the Supreme Court Pagu intervened to provide information, which was done, as it emerged from their publication.

The opinion will be issued in the next few days, in order to clarify the landscape of who is entitled to information about possible monitoring for reasons of national security and what rights ADAE has in this regard.