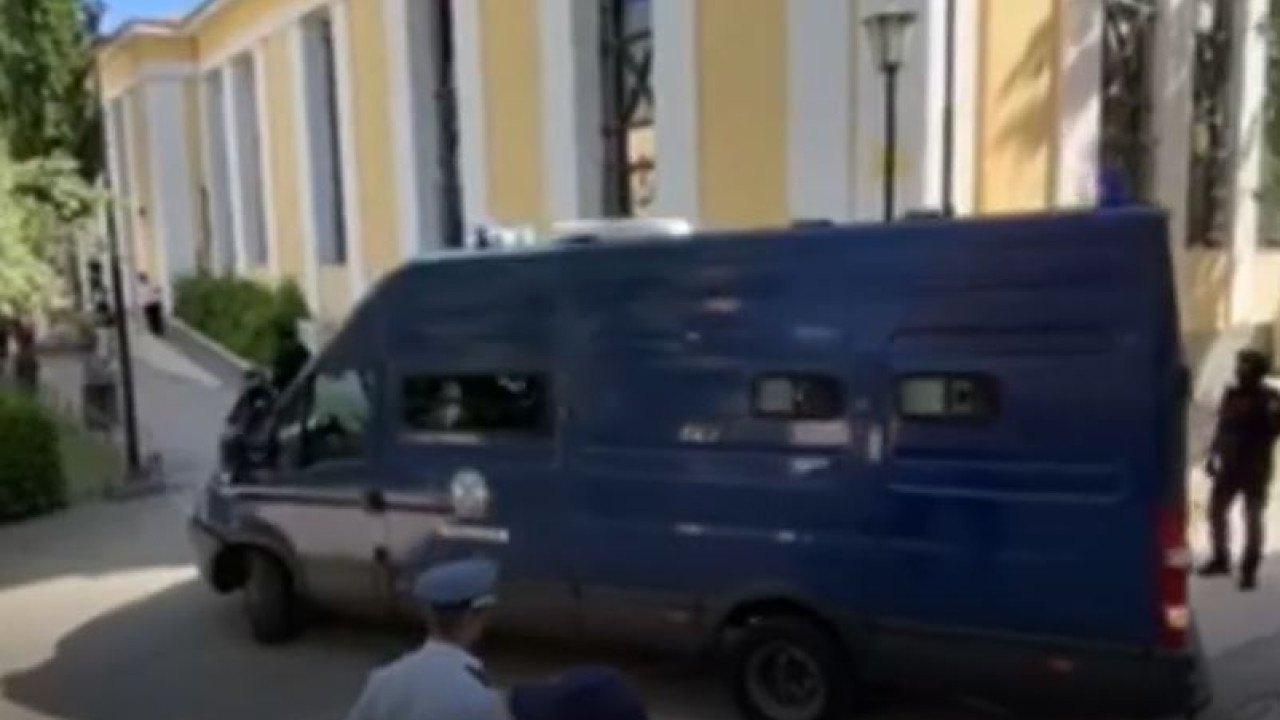 Roula Pispirigou has been in the interrogator since 9 am to apologize for the deaths of her two youngest children, Iris and Malena – After the last move of her lawyer, today’s apology is up in the air

With the position that it is about “the miscarriage of justice of the century” that has been publicly expressed by the advocate of Alexis Kougias, has been in front of the investigator investigating the deaths of her two youngest daughters, the temporary prisoner for the death of her first-born daughter Roula Pispirigou, since early in the morning.

However, remains unknown so far if her apology takes place. And this is because, her advocate, Alexis Kougias, filed a new request for the examination of witnesses, including medical examiners, scientists with special knowledge, but also cross-examination of others. The specific request was rejected and then Mr. Kougias filed a request for the exception of the investigator.

The court has adjourned for 45 minutes to rule on the exemption request.

The 34-year-old woman, in which her judicial authorities they attribute that she killed her three children, has been asked to apologize today for Malena and Irida, while her trial before the Joint Jury for premeditated homicide and attempted homicide against 9-year-old Georgina has been set for January 9.

After three deadlines, which she has already received for her apology on what is attributed to her in the case file concerning the deaths of Malena and Iris, Roula Pispirigou yesterday submitted new requests for the examination of expert witnesses with the basic claim that the Court is wrong to accept the findings of medical examiners Nikos Karakoukis and Nikos Kalogrias, who attribute the two deaths to non-pathological causes. Their assessment is that they were caused by exogenous factors and that they are not attributable to pre-existing pathological causes.

Roula Pispirigou is charged with serial manslaughter for the deaths of 3.5-year-old Malena on April 13, 2019, while the little girl was successfully treated for “cervical lymphadenitis of the right jaw,” and six-month-old Iris on March 21, 2021.

The case file includes the conclusive report of medical examiners N. Karakoukis and N. Kalogreas as well as witness statements of doctors and nurses.

Facebook
Twitter
Pinterest
WhatsApp
Previous article
Mitsotakis in the ministry: the market pass annoyed the leftists of the caviar and the luxury liberals
Next article
These are the best pop and rock albums of 2022 – Turn up the music and let’s go…