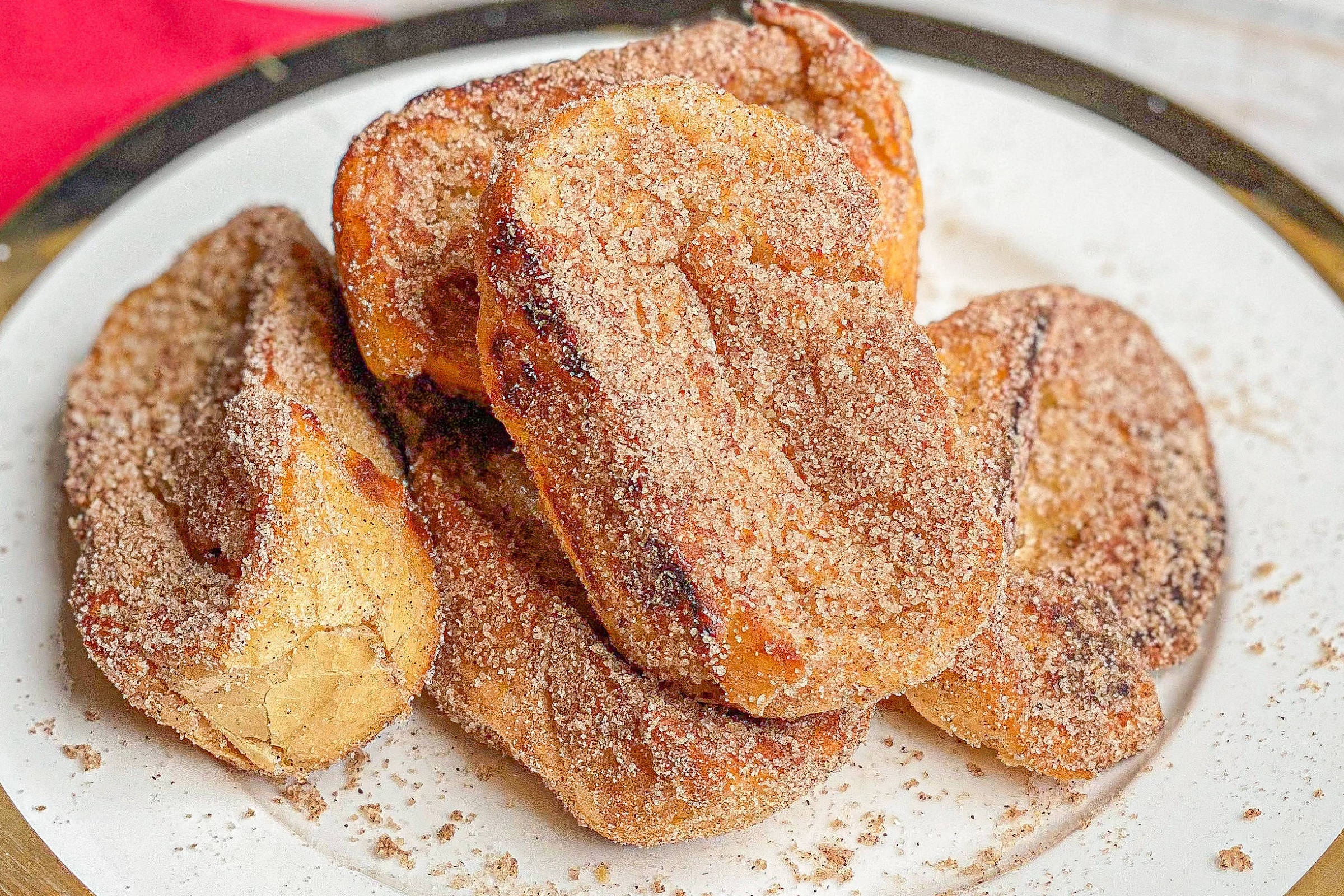 Opinion – Terra Vegana: French toast without egg or milk? Yes, it is possible!

French toast are previously fried slices of bread dipped in milk with sugar and beaten eggs, and finished with more sugar and a touch of cinnamon, right? The traditional version, yes. Not vegan, but when opting for the recipe without eggs and without cow’s milk, omit the fact that it is a 100% vegetable french toast. Serve, and after everyone has licked their fingers, reveal the little secret. Nobody will believe.

In my french toast recipe, which came about by chance, millet mixed with vegetable milk serves as both eggs and cow’s milk. Oatmeal wraps the bread slices before they go to the pan, to make the french toast crispy, without the need for deep frying.

For a gluten-free version, just use a gluten-free bread and opt for gluten-free oat flour. Oats do not contain gluten, but can be cross-contaminated by being processed in machines that receive gluten-containing cereals, such as wheat. Therefore, in the case of celiacs, it is important to pay attention to the label.

And, for those who want a plant-based french toast recipe with the right to gluten and affordable ingredients, the tip is to follow that of cook and communicator Guilherme Lima, better known as Veggui on Instagram.

Gui’s recipe, in addition to being delicious, requires nothing more than bread, vegetable milk, sugar, starch, coconut oil and cinnamon.

Both in my version and in Gui’s, we suggest the use of coconut oil, which adds sweetness to the buns that, despite coming out of the frying pan golden, are, in fact, french toast.

1 cup of Christmas couscous (the recipe was published in the previous column, and it is very simple to prepare)

Sugar and cinnamon, for sprinkling

Agave, as much as needed (optional)

For the french toast:

Coconut oil, or other oil, for frying.