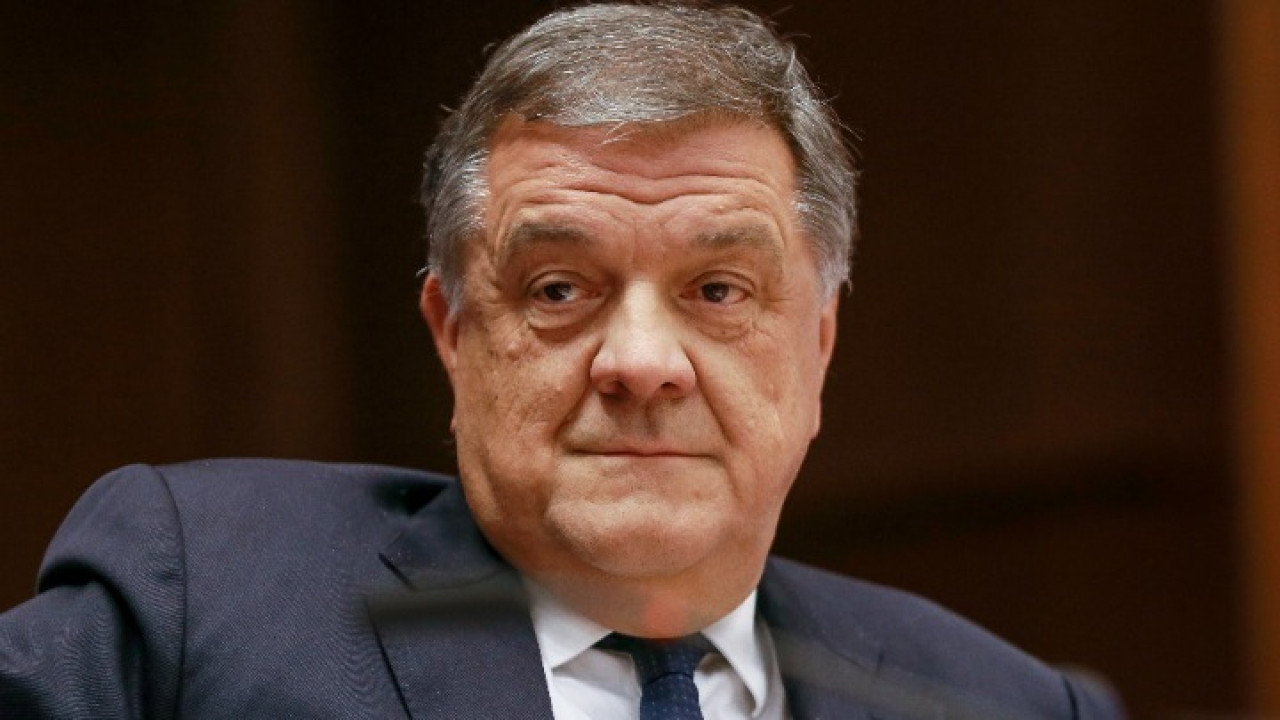 In the relations of the Belgian MEP Marie Arena with Antonio Pancheri is the focus of today’s article of the newspaper “Le Soir”.

In particular, he notes that “the former MEP Antonio Panzeri and his successor as head of the human rights subcommittee, Marie Arena, are said to have had at least 389 phone calls between mid-December 2021 and mid-September 2022, according to court documents seen by Soir and Repubblica.

They are a little less than the contacts of the Italian former MEP with his first “confidant”, Francesco Giorgi (437 contacts in the same period), a former assistant of Panzeri and alleged accomplice in the case of interference and corruption in the European Parliament”.

“Antonio Panzeri was a colleague in the previous term, he is also a friend,” Marie Arena answered on December 11 to Soir, which asked her about her relationship with the president and founder of the NGO Fight Impunity, the article adds. Soir points out that the Belgian MEP now prefers to talk about “professional friendship”.

The newspaper goes on to say that “to this long-time friend of Antonio Pancheri is turned by Eva Kaili on December 9, worried that she cannot contact either her partner or the former MEP.”

“First I tried to call Panzeri – who only speaks Italian – but I couldn’t find him,” Eva Kaili told investigators shortly after her arrest, according to Soir.

“I then tried to contact Mark Tarabella and Marie Arena. They replied that they did not know why Pancheri did not answer. Pancheri doesn’t speak English, I prefer to communicate with him through his friends,” Ms. Kaili reportedly added according to the specific article.

“Yes, Eva Kaili called me,” confirms Marie Arena, notes Soir. “I was at a conference at UCL and I couldn’t understand what he was saying. I just told her to keep calm and wait for things to clear up. (…) I guess she panicked and approached the Belgian members of her group,” he added.

Facebook
Twitter
Pinterest
WhatsApp
Previous article
The Sculptures are heading home, the Times writes
Next article
Jane Fonda: I didn’t think I’d be back on the big screen after my divorce