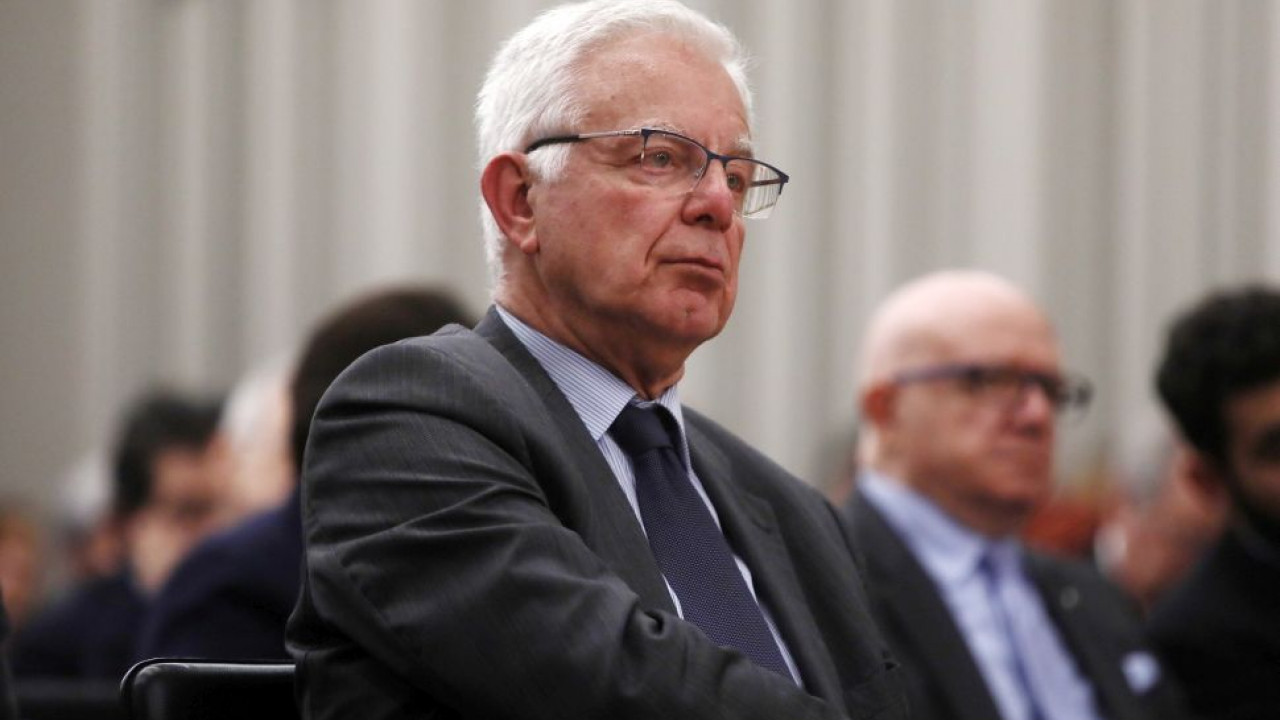 Funeral of former King Constantine: And Panagiotis Pikrammenos will represent the government together with Lina Mendoni

The government has informed that it will be represented at the funeral of the late King Constantine by its Vice President Panagiotis Pikrammeno and the Minister of Culture Lina Mendoni.

Initially it was known that the government will be represented by the Minister of Culture.

At least 20 crowned or members of European royal families are expected to attend the funeral procession of the former King Constantine, in Athens, according to a report by SKAI. According to information, the British will update within the day about who will attend the funeral.

Indicatively, both King Philip VI and his wife Letitia and self-exiled King Juan Carlos I will attend.

In Athens is already Vasilomitor Sophia, sister of Constantine, who had rushed to Greece days ago as the former King’s health had deteriorated.

In the procedural part however, the ceremony may take place without the honors of the head of state, however, it is not entirely clear what will be done with the popular pilgrimage. Although formally it is not foreseen, the body is expected to be transferred on Monday morning to the chapel of Agios Eleftherios next to the Metropolis and then those who want will be able to worship.

The issues of protocol include whether the high priests who will perform the exodus sequence will wear their full high priestly attire, which will give another character to the ceremony. In any case, the family announced that the body will remain in the Church, while most likely, citizens who wish will be allowed to attend the burial in Tatoi.

Facebook
Twitter
Pinterest
WhatsApp
Previous article
Mendoni’s response to London: Greece will continue to claim the reunification of the Sculptors
Next article
The last details for the funeral of the former king – What will happen with the pilgrimage – Which officials are coming to Greece