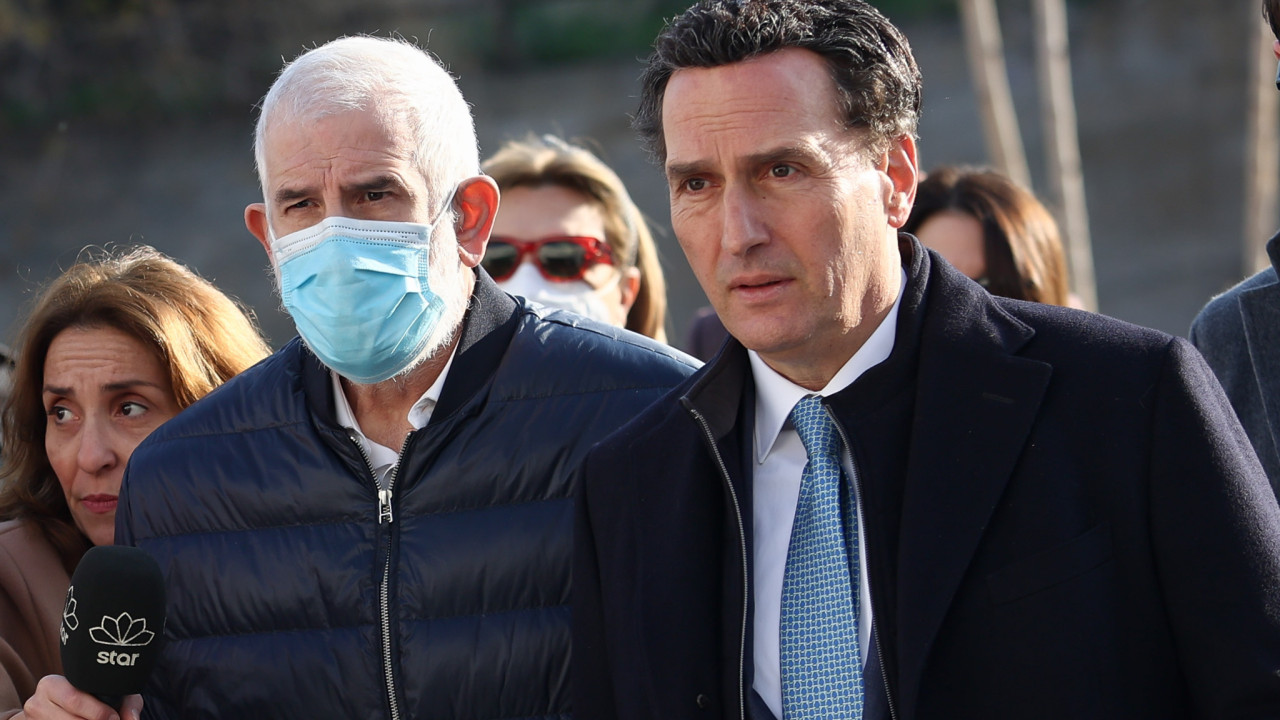 Filippidi trial: The prosecutor’s hearing has begun – Tension in the supplementary statement

Before Ms. Stoya’s speech began, the president, clearly irritated, addressed the two sides that had raised their voices earlier

The public prosecutor’s hearing has begun in the trial of Petros Filippidis, in which earlier tension was caused when – during his supplementary apology – the accused actor presented evidence according to which the lawyer Alexandros Mindzias – counsel for the first and third complainants – has set up a company together with the brother of Anna Maria Papacharalambous, Ilias Papacharalambous.

Ms. Stella Stoya took the floor after the court did not accept the request of the lawyer of two of the three alleged victims to stop the proceedings so that she could file a lawsuit against the accused.

Before Ms. Stoya’s speech began, the president, clearly irritated, addressed the two sides that had raised their voices earlier.

“I think all factors should help. Here I have seen unprecedented things, which I have not seen before in the 16 years that I have been serving in this area. Want to vent your temper? You will not do it in my presence,” he told them, among other things.

Facebook
Twitter
Pinterest
WhatsApp
Previous article
This is the palace “Glücksburg”: The history of the area – Photos and videos
Next article
Decaying US city elects 18-year-old mayor to renew itself

Christos Ginis is the new mayor of Saronikos