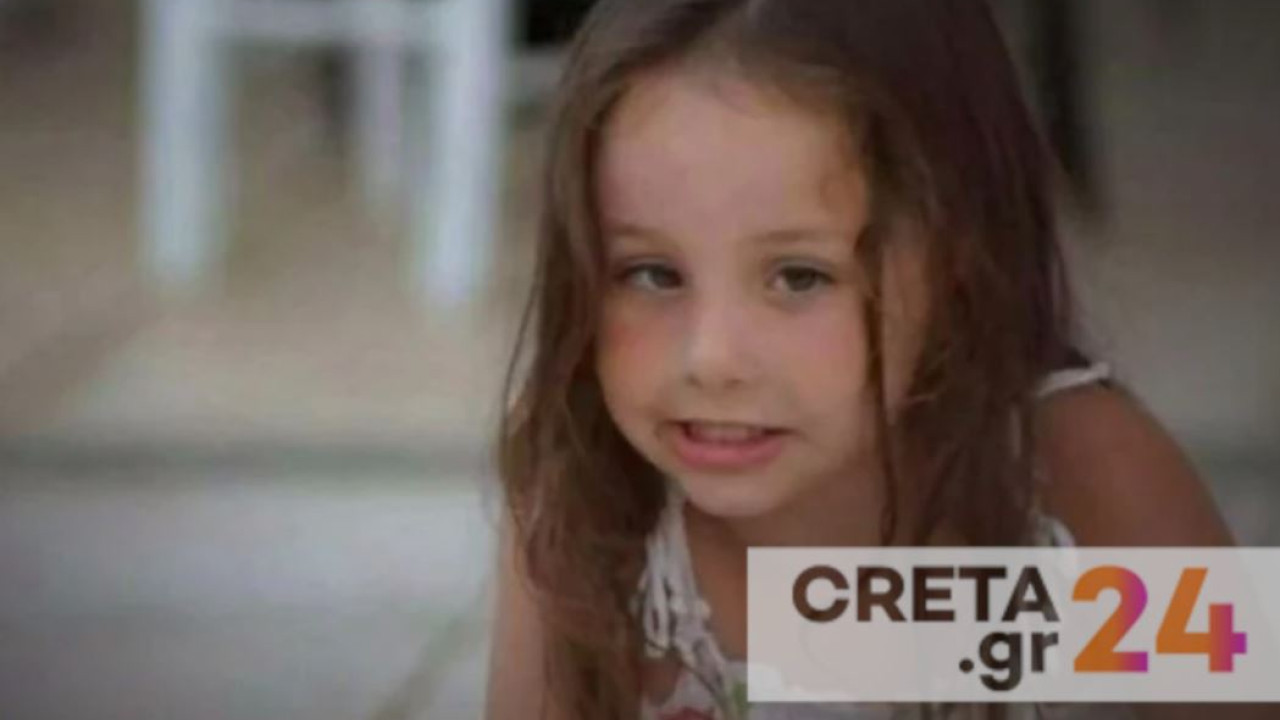 I never believed that the case was closed, says the father of little Melina after the intervention of the Supreme Court – Video

“It is a nightmare that you live while awake,” noted Mr. Paraskakis

“It is a satisfaction for us,” he told CRETA Television o Manos Paraskakis, the father of 4-year-old Melina who passed away after a routine operation at the Venizelio Hospital of Heraklion, due to the developments in the case.

On Tuesday, the deputy prosecutor of the Supreme Court appealed the decision of the appeals court, according to which the anesthesiologist was found not guilty.

“I never believed that the case was completely closed,” said Manos Paraskakis. The father of 4-year-old Melina emphasized that both he and his wife continue to have confidence in the justice system despite what happened during the long legal process and saddened them as parents. “He hasn’t opened his nose in 7 years now. So it’s no one’s fault? I think that whoever comes to my position will think the same. Let’s see what happens now.”

The pain experienced by the family seven years after the death of little Melina is unbearable. “It is a nightmare that you live while awake,” noted Mr. Paraskakis.

If the appeal request is accepted by the Annulment Council of the Supreme Court, then the case will be heard from the beginning in the second instance. “There is the thought that I will live it again… It will not be easy, but I have no right to back down. It’s a moral issue. My child is not coming back but I continued it for moral reasons. A 4-year-old child cannot die and no one is to blame,” he said.

“I have not lost my faith, we will see what will happen”, concluded Mr. Paraskakis and reiterated that for the family of the deceased child the intervention of the Supreme Court is in any case a positive development.

Facebook
Twitter
Pinterest
WhatsApp
Previous article
Opinion – Latinoamérica21: The main challenges for Mexico in 2023
Next article
The time of the elections and the … mountaineer: What the Prime Minister’s dialogue with a citizen in Korydallos “shows”