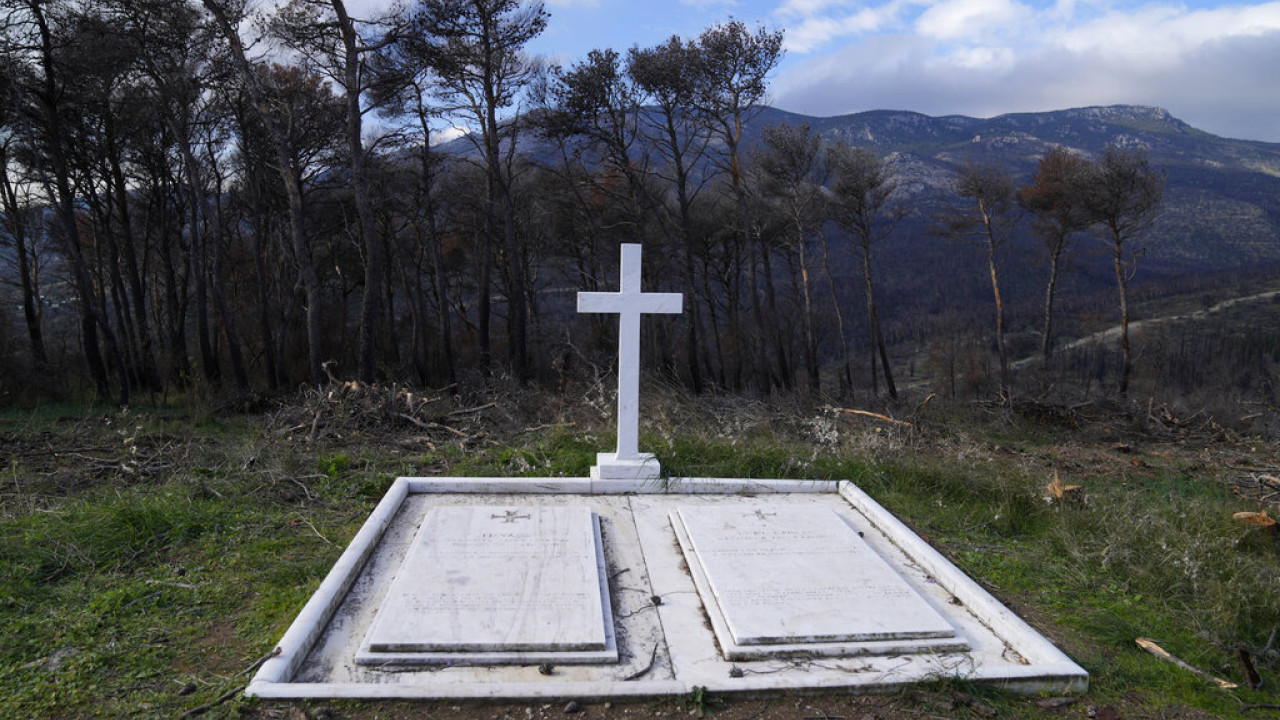 The pseudo-bishop who appeared as “Metropolitan Christodoulos” does not belong to the Church of Greece, the Diocese of Kalavryta and Aegialia clarifies

A pseudo-bishop from Achaia presented himself in Tatoi, asking to perform a trisage for his father King Constantine, as the Metropolis of Kalavryta and Aegialia complains.

The Diocese of Kalavryta states the following in a statement:

“On the occasion of the disturbances to our Holy Metropolis and to our Most Reverend Pastor Mr. Ieronymos himself, regarding the arrival of a cleric of our Holy Metropolis to perform trisagio at the tomb of the late King Constantine, as transmitted by the M.M.E. , and to avoid misunderstandings, the following is clarified:

a. Never did a cleric of our Diocese come to the said place for the aforementioned purpose, if not only our Most Reverend Metropolitan of Kalavryton and Aegialia, Mr. Ieronymos, as a Member of the Permanent Holy Synod, who took part in the Exodus Mass of the preeminent of the Most Blessed Archbishop of Athens and all Greece Mr. Hieronymou.

b. The rosary, who presented himself in Tatoi, asking to perform the trisagion, is the well-known pseudo-bishop, monk Christodoulos, self-proclaimed “Metropolitan”, for whom the Holy Synod of the Church of Greece has decided and informed as follows: “the rosary with the secular name Nikolaos Diamantopoulos, who is active both on the internet and in the metropolitan region of Kalavryta and Aegialia, bearing the distinctive insignia of a Bishop and promoting himself as “Metropolitan Christodoulos”, he does not belong to the Church of Greece, he is not a regular Bishop or Metropolitan, not even Priest or Deacon and, therefore, any Holy Sacrament that “performs” is invalid.”

c. The aforementioned rasophore was convicted by the Greek Court of Justice last January 2022 for the following crimes: a. replication of ecclesiastical principle and scheme, b. copying ecclesiastical authority by following and c. insult.

d. Today, January 18, 2023, he is again in Court being tried for blasphemy and contravention of ecclesiastical authority in succession.

Following this, the pious crew is asked to ignore any act of the person in question, which only provokes and scandalizes the souls of our faithful”.