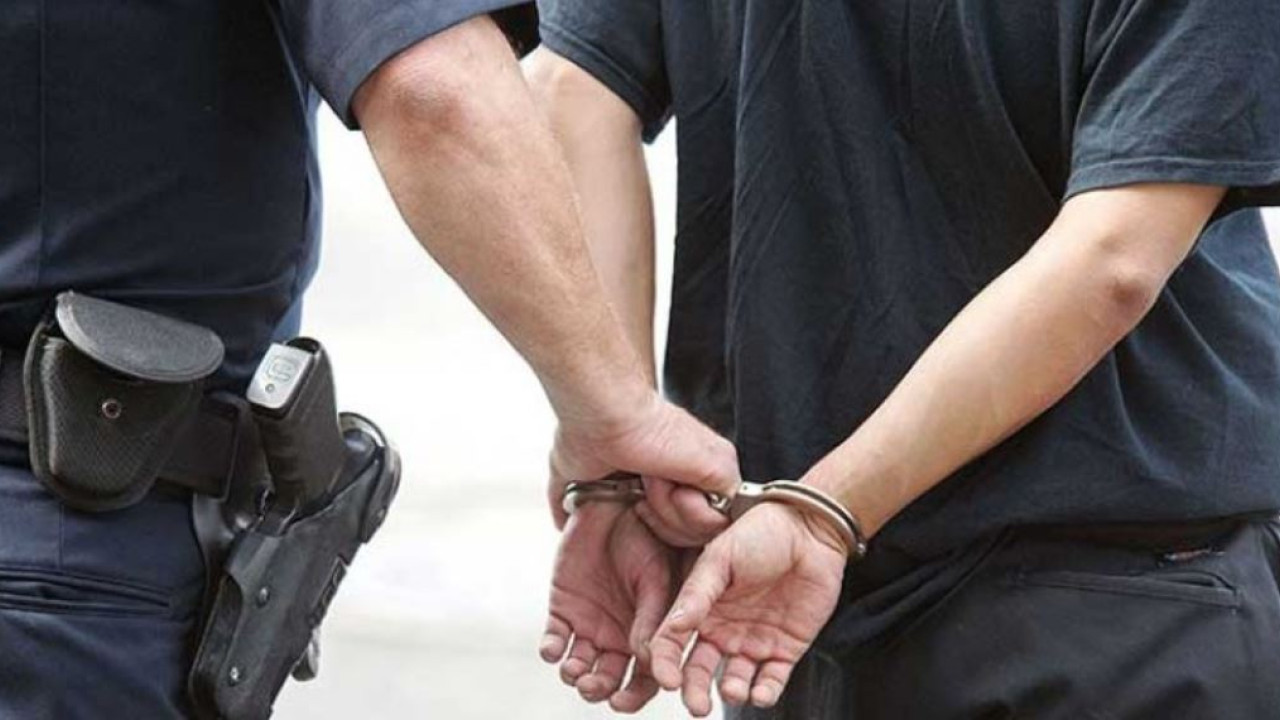 Rhodes: A 23-year-old Pakistani man is accused of raping an 8-year-old boy

A 23-year-old Pakistani man is accused of the rape of an eight-year-old boy, who will be tried in early February by the Mixed Court of Appeal of the Dodecanese

The foreigner has already admitted his act and in fact before the Mixed Jury Court of Rhodes, by which his case was heard in the first instance, in January 2021.

The 23-year-old filed an appeal against this decision and thus the case was determined to be heard by the Mixed Court of Appeal of the Dodecanese on February 6.

The case took the path of justice in the summer of 2019, when it was reported to the police of Kos, followed by the arrest of the 23-year-old, the criminal charges against him in the degree of felony, and his temporary imprisonment (after the apology) which continues to this day.

The referral of this case to trial was made at the will of the Council of Misdemeanors of Kos, according to which the 23-year-old Pakistani is accused that on July 19, 2019, after driving the minor to an unknown location in a field, near the Reception and Identification Center, threatening him with his life and physical integrity, using his physical strength he threw him to the ground face down. There she immobilized him by squeezing his hands and covering his mouth, raped him.

In front of the court of first instance where the 23-year-old foreigner was found during his confession, he accepted his actions and admitted that he committed what he was accused of, however he apologized and stated that he will not do it again