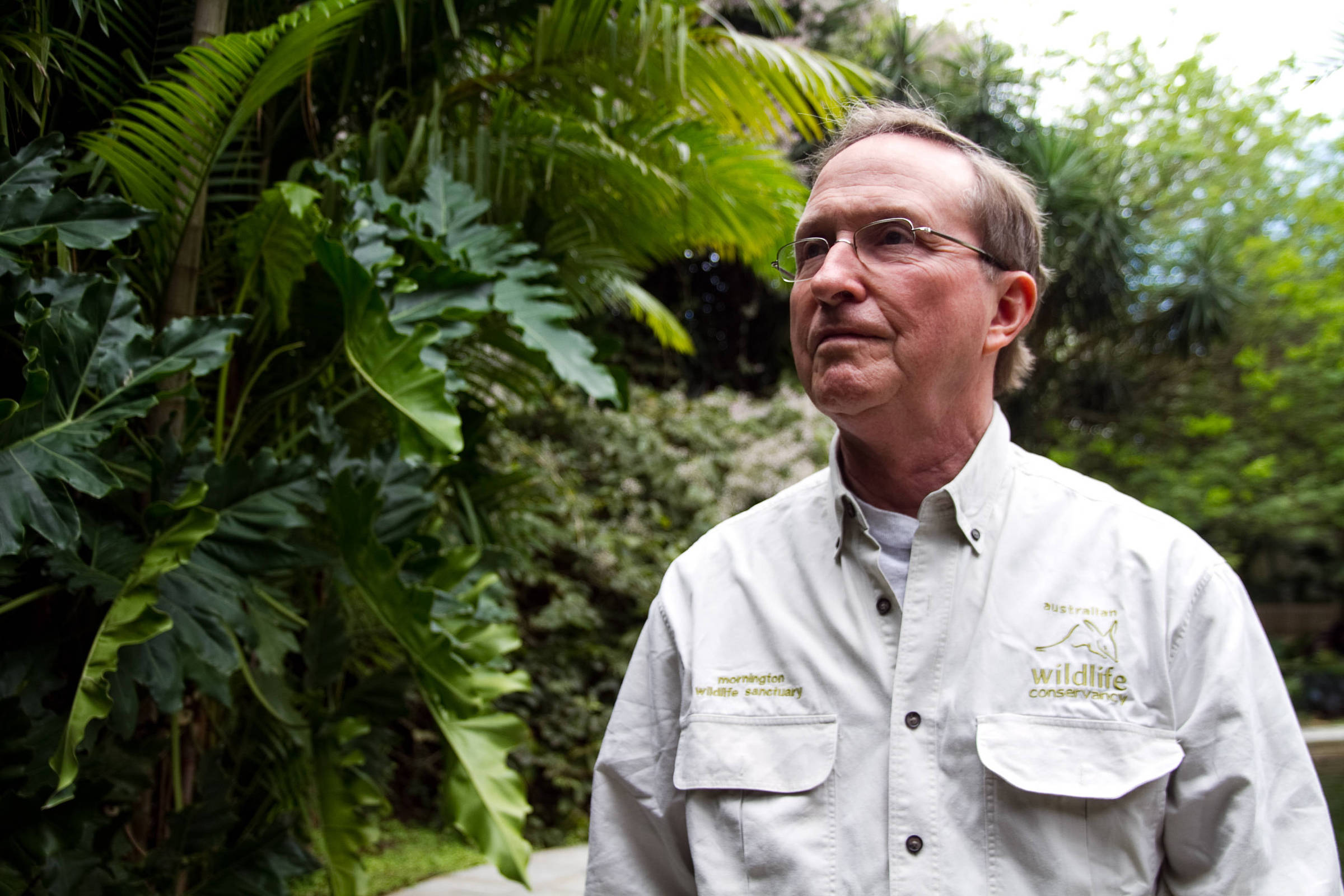 One of the pioneers in studying the impact of climate change on biodiversity, American biologist Thomas Lovejoy, 80, died this Saturday (25). He leaves a legacy of more than five decades of research in the Amazon region, mainly in Brazil.

Lovejoy first entered the forest in 1965, a year after graduating in biology from Yale University (USA). In the following years, he studied the diversity and structure of birds and trees in the lower Amazon River.

“At the time, the Amazon basin was, for the most part, virgin forest. It was a dream for any biologist because there was only one road in the entire region, which had a population of 3 million people,” said Lovejoy, upon receiving the 2012 Blue Planet award, considered the Nobel Prize for the Environment.

One of Lovejoy’s most important projects in the Amazon is the Biological Dynamics of Forest Fragments (BDFFP). Created in 1979, it sought to contribute to a debate on whether, from an environmental conservation point of view, it is better to create many small reserves or just one large reserve.

“In 2003, after conducting research for over 15 years, I came to the significant conclusion that a single large area would be better than several small areas for protecting ecosystems, and I published our findings in an article,” Lovejoy stated in 2012.

“The results of the field research showed that, where a forest breaks up over an area of ​​100 hectares, half the birds would be extinct within 15 years. I think this article is the most valuable among the 600+ I have published so far.” completed.

The project generated countless other fruits. Over more than four decades, the BDFFP has graduated more than 300 masters and doctors, around 1,500 research assistants, in addition to hundreds of field-trained students. It also cataloged a few thousand species, dozens of which are new to science.

The balance is from José Luís Camargo, executive secretary of the project and a researcher at Inpa (National Institute for Research in the Amazon). “Everyone who participated and who participates in this great school or this great scientific adventure in the heart of the Amazon owes a lot to Tom and on behalf of all of them, I take the liberty of saying that at this moment we dedicate great thoughts to Tom”, he wrote.

“Tom created conditions so that young researchers, students, could actually have access to the Amazon, which is somewhat impenetrable for outsiders. He created a portal, a bridge”, says researcher Rita Mesquita, who joined the BDFFP in 1985, at age 22, and today she is Inpa’s extension coordinator.

“He was always an inspiration. Both as a professional, because of his wisdom, his balance, but also as people, with his kindness and ability to listen and not judge,” says ornithologist Mario Cohn-Haft, Inpa’s bird curator and Mesquita’s husband, both close friends of Lovejoy.