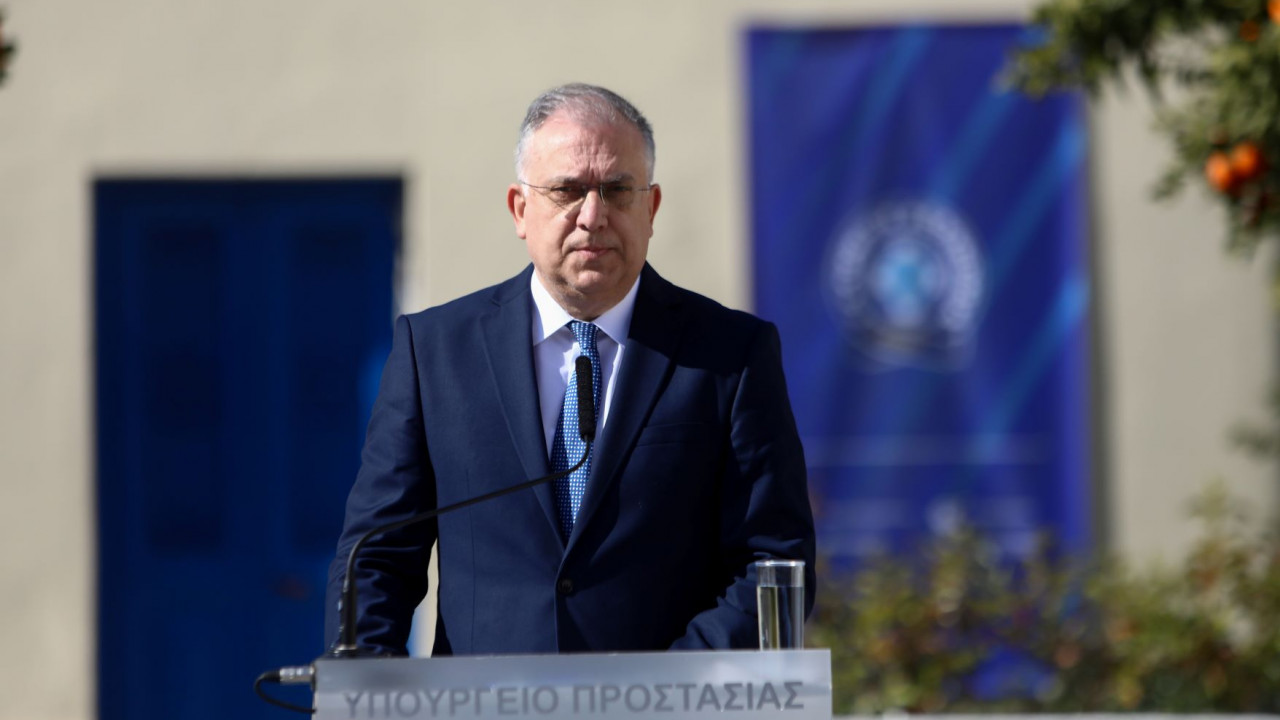 Theodorikakos: Europe owes Greece a thank you for guarding its borders

The minister said that since the beginning of the year more than 150,000 illegal immigrants tried to cross the Evros

“Our European partners owe a thank you to Greece, to the Greek people, to our citizens, to the Greek Police who work so hard to guard the borders of the Western world with Turkey,” said Citizen Protection Minister Takis Theodorikakos, making an extensive reference to the “Akritas” project, which is currently underway in Evros, in an interview he gave to the morning show of the MEGA television station “Society hour MEGA” and to the journalists Iordanis Hasapopoulos and Anthi Voulgaris.

The minister reported that since the beginning of the year over 150,000 illegal immigrants they tried to cross the Evros and were prevented by the police, while of them, 40,000 in August alone!

“Illegal immigration flows are tolerated or even guided by neighboring Turkey,” said Mr. Theodorikakos and emphasized that the “Akritas” plan, which provides for the extension of the fence by 140 kilometers, the reinforcement of personnel with the hiring of 250 border guards and the means of guarding with state-of-the-art technological equipment, it also includes alternative scenarios with movements of Greek Police forces and special units.

“We are ready at any time and moment to respond to any further pressure on our borders in Evros and there is absolutely no way we will not do everything we need to do to prevent anyone from illegally crossing the borders of our country”, underlined the minister and added :

“Anyone can speak easy words, which are consumed by the public opinion of the country, although I think everyone should be very careful. The Greeks are absolutely united, absolutely determined and absolutely capable and efficient in guarding the borders of our country and our sovereign rights while respecting International Law and human life, whether it is day or night and they know this very well. our neighbors”.

Mr. Theodorikakos also referred to the policing in general and said that 700 new police officers are immediately placed at the disposal of the Hellenic Police who will graduate in September from the Schools of the Greek Armed Forces, who will exclusively strengthen the Police Departments of the Attica basin, where 70% of crime is observed, while the digitization of the services will free up at least 1,500 police officers who will be allocated to the safety of citizens.

Finally, he also spoke about the TIF, calling for peaceful demonstrations, in order to preserve the strong image of economic development of the region and stimulation of the activity of the commercial world, as a profit for all of Macedonia.

“I want to call for this celebration and the realization of the Exhibition to be for the good of the economy and the development of the region, for everyone to enjoy it, for the commercial world and the people of Thessaloniki to enjoy it. This means that those who protest and have every right to do so, for any requests everyone should be careful, let it be done in peace, so that all that will be left for Thessaloniki is the profit for the Thessalonians for the beautiful capital of Macedonia. The state has taken all the necessary measures, but everyone should contribute with their proper behavior,” the minister concluded.

Facebook
Twitter
Pinterest
WhatsApp
Previous article
Examining: All persons requested to submit the PASOK-KINAL
Next article
SYRIZA: Mr. Mitsotakis is planning the “omerta” to keep the parastatal in the dark