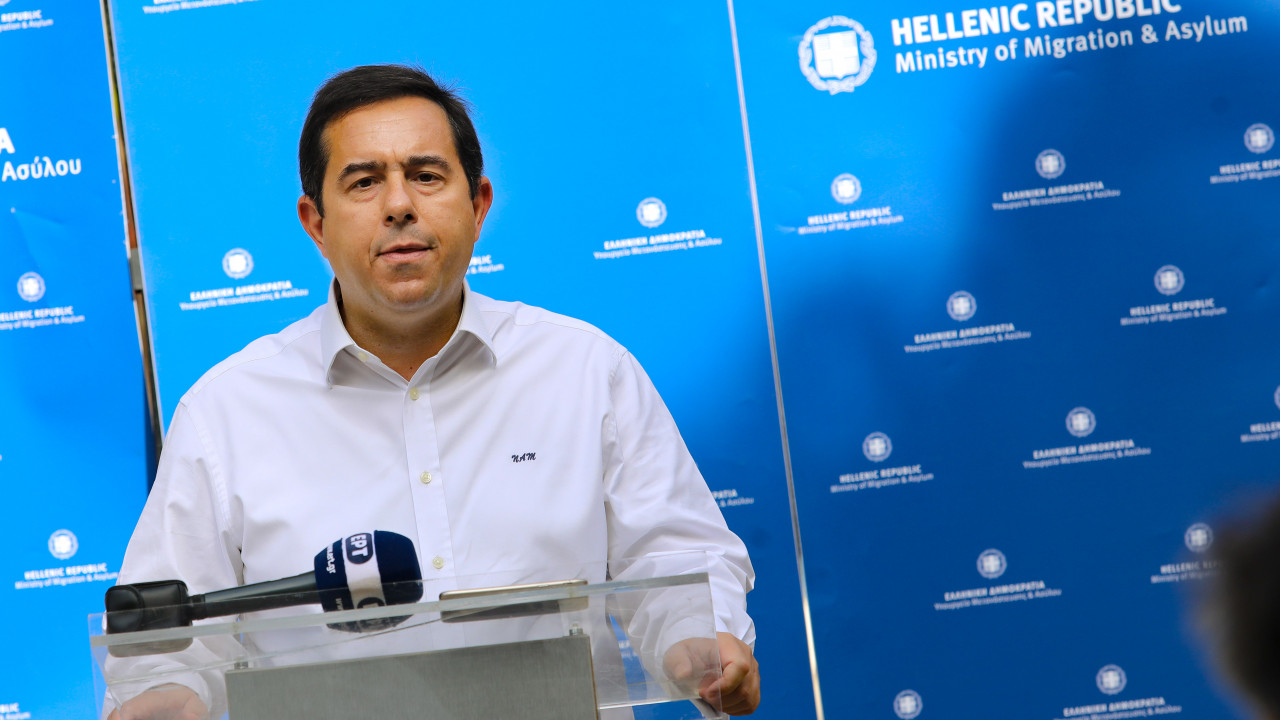 Mitarakis on SKAI 100.3: There is information about a new wave of refugees from Turkey – At the moment it is not true

This information has been available for several days, the minister admitted. He clarified, however, that so far there is no tangible evidence to prove it

In the admission that for several days there is the information about incitement by Turkey of a new one refugee wavethe Minister of Immigration and Asylum announced via SKAI 100.3 radio Notis Mitarakis.

However, the minister clarified that so far no tangible evidence that prove that such information is correct.

“We had this information several days ago, fortunately the secret services in the European Union are working effectively. After all, we also had very successful information from the EYP in March 2020, which was a catalyst for us to be able to fortify the Evros”, he said characteristically.

Mr. Mitarakis pointed out that special attention needs to be paid to how we manage communication issues related to immigration so as not to allow some to misinterpret them by spreading the message that the policy (on immigration) has also changed.

The minister also stated that “we have pressure at the border, but we have low arrivals because we effectively guard our borders. He pointed out that in 2021 we had the lowest flows of the decade and estimated that – according to the data so far – this year will have the second lowest.
“Undoubtedly there is one from the neighboring country attempt to instrumentalize the immigrant but also an attempt to expel immigrants due to the economic problems they are experiencing”, said the minister.