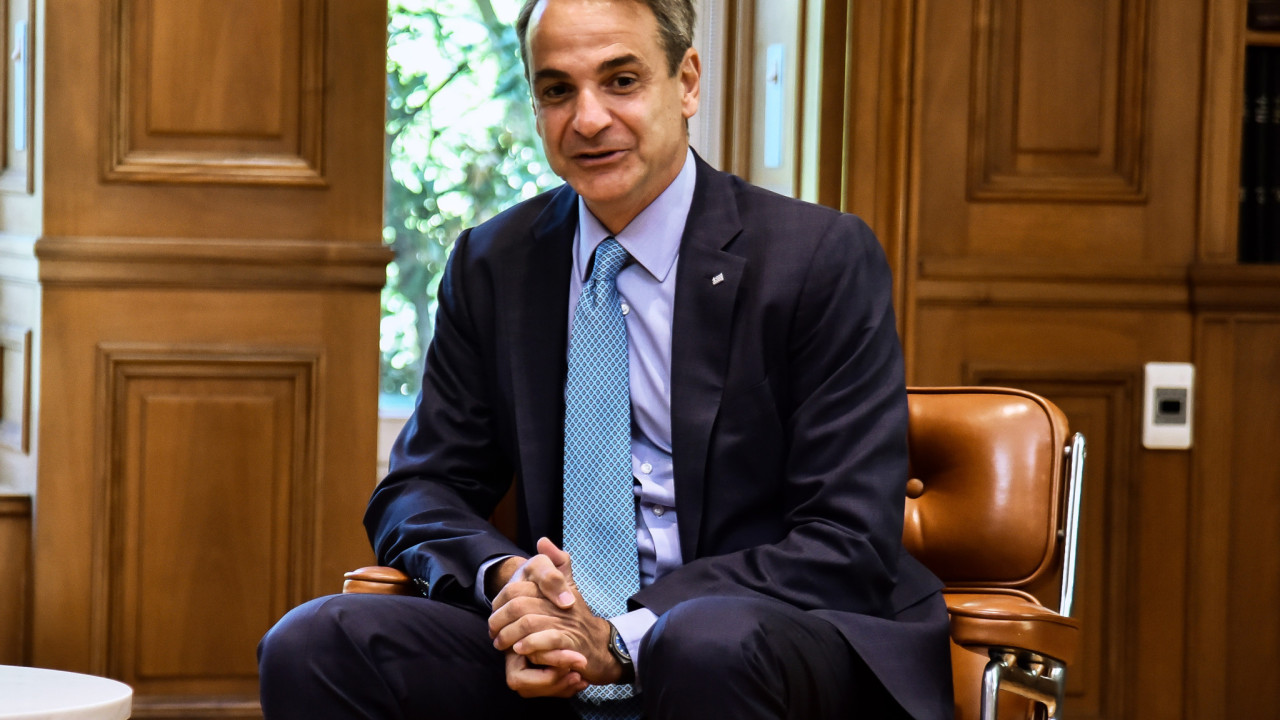 Mitsotakis meeting with the head of the Libyan Presidential Council

The Prime Minister informed Mr. Al Menfi about the escalation of Turkish aggression and extreme rhetoric that undermines stability and security in the region.

Prime Minister Kyriakos Mitsotakis met yesterday Thursday with the head of the Libyan presidential council, Mohamed al-Menfi, as part of his contacts in New York in the context of the 77th General Assembly of the United Nations.

Government sources say the latest developments in Libya were discussed and concern was expressed over the armed clashes that took place last month in Tripoli.

The prime minister stressed the need to avoid the use of violence and to quickly restart the political process to adopt the constitutional framework that will allow the simultaneous holding of presidential and parliamentary elections.

The same sources note that Kyriakos Mitsotakis pointed out that Greece will continue to stand by Libya and the new, representative government that will emerge from the polls.

He also reiterated Greece’s firm position for the immediate and complete withdrawal of all foreign forces present in Libyan territory, both regular and mercenary, as a necessary condition for ensuring free elections and shaping a new environment, without external interference.

In addition, the Prime Minister informed Mr. Al Menfi about the escalation of Turkish aggression and extreme rhetoric that undermines stability and security in the region.

Kyriakos Mitsotakis underlined Greece’s interest in Libya and its people. He noted that Greece was the first European country to reopen its embassy in Tripoli and then set up a consulate general in Benghazi. He recalled that he and ministers of the Greek government have visited Libya, while at the same time Greece participates constructively in efforts to resolve the political impasse in the neighboring country.

The prospect of assistance from Greece at a technical level for the protection and restoration of monuments and archaeological sites in Libya was also discussed, as Greece had a similar significant presence in the neighboring country in the past.

Facebook
Twitter
Pinterest
WhatsApp
Previous articleCeasefire with armed groups in Colombia could be a matter of days, says Petro
Next articlePrince Harry refuses to have dinner with Charles III after Meghan is banned, says website