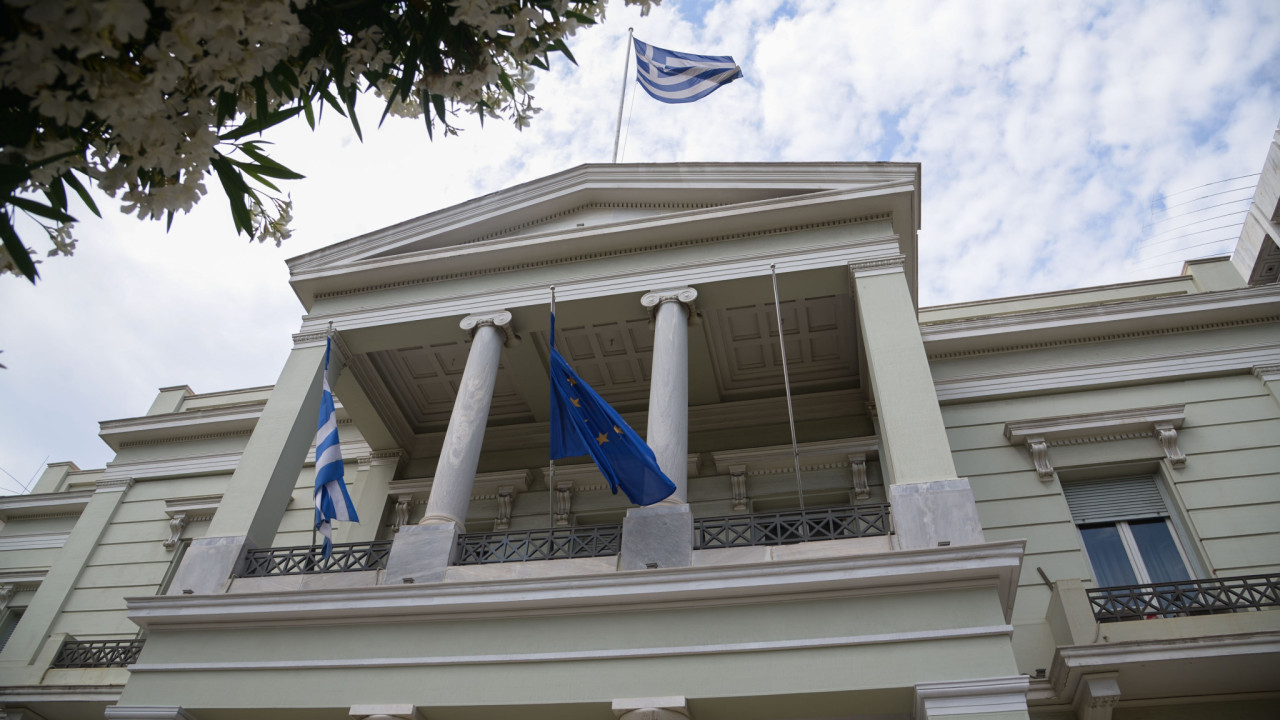 Athens’ response to Ankara: “Turkey has no right to threaten Greece with war”

Greece “will defend its legitimate interests and rights if the need arises”, the statement of the Ministry of Foreign Affairs states

Athens’ response to his announcement was immediate Security Council of Turkey. As stated in the statement issued by the Ministry of Foreign Affairs, Turkey has the right to defend its rights based on the rules of international law, but “he has no right to flagrantly violate international law and threaten Greece with war.”

It is also emphasized that our country will also defend its legitimate interests, “if the need arises”.

In more detail, the announcement from the Ministry of Foreign Affairs emphasizes:

“Turkey has every right to defend its interests by any legal means, under the basic condition that it accepts the rules of International Law.

However, it has no right to flagrantly violate International Law and threaten Greece with war (casus belli).

Greece does not present any claim against Turkey.

He is in favor of dialogue on the basis of International Law.

It will, however, defend its legitimate interests and rights if the need arises.”

The announcement of the Security Council of Turkey

In the announcement of the Security Council it is noted that the Turkish side “he will not hesitate to use any kind of legal method and means for the protection of its national interests”.

Below in the announcement, Ankara is calling “in rationalizing the circles that urge Greece to militarize the islands”.

In detail, the announcement states:

“Despite our calls to implement its obligations arising from international law and treaties, Greece continues its illegal actions and all provocative actions have been considered.

Greece is moving away from the logic that reached the point of sabotaging NATO actions and attacking ships sailing in international waters.

It was emphasized that we will not hesitate to use any kind of legal methods and means of protecting the interests of our nation against the futile efforts of Greece.

We call for rationalization the circles that urge Greece to militarize the islands which have demilitarized status”.

The issue of her was also discussed lifting the arms embargo on Cyprus by the US and an appeal was made to Washington to revoke this decision, which, as pointed out, “will negatively affect peace and balance in the region and is against the spirit of the NATO Alliance”.