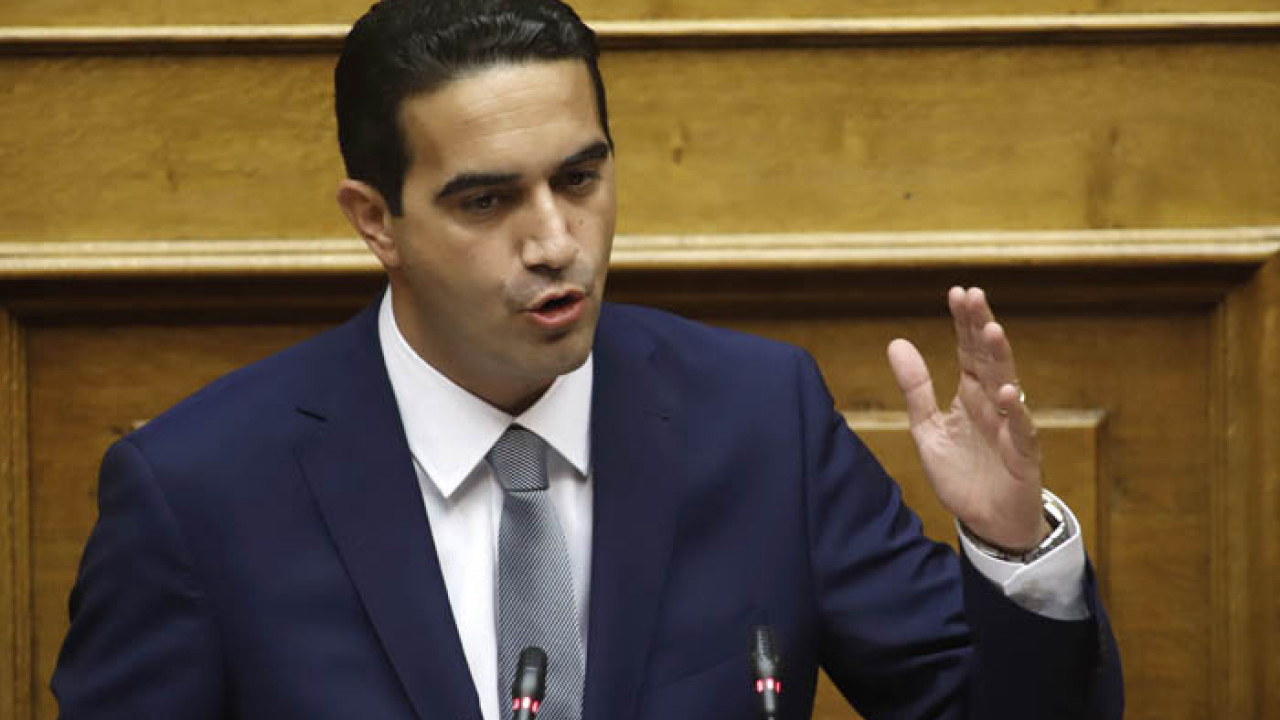 Katrinis: The incident of Colonos is appalling

“What happened in Colonos should not be a field of partisan confrontation. On the contrary, the prevention and treatment of such incidents should be a field of political convergence and understanding” said the head of PASOK’s KO

“In each case, the incident of Colonos causes disgust. Of course, this is not the only similar incident. There have been too many similar incidents, which are becoming more or less known, occupying space in the public debate” pointed out the head of PASOK’s KO, Michalis Katrinis.

“What happened in Colonos should not be a field of partisan confrontation. On the contrary, the prevention and treatment of such incidents should be a field of political convergence and understanding” he continued.

“Since 2011, there has been the “One in Five” campaign of the Council of Europe, there is the Lanzarote convention that has been passed in the Parliament to prevent and deal with the sexual abuse and exploitation of children. Here and now, however, there should be a serious and comprehensive action by the State. This action should be holistic, with the creation of prevention, awareness and information structures and the media should also contribute to this.

The tightening of the provision on “Genital acts with minors”, which was passed in 2021, was certainly in the right direction and that is why we as PASOK voted for the relevant article. But tightening the law is not a solution in itself.

Unfortunately, today there are no state structures that can act proactively, so that such situations can be struck at their root. PASOK has repeatedly proposed the creation of Family Support Centers in every municipality. We have proposed further awareness and information campaigns, because all these incidents that happen, are based on the “law of silence”. Because in closed societies no one speaks. Why do such incidents become known and the perpetrators are brought to justice, the children, due to the pressure they are under, are forced to testify that they never suffered this horror”.