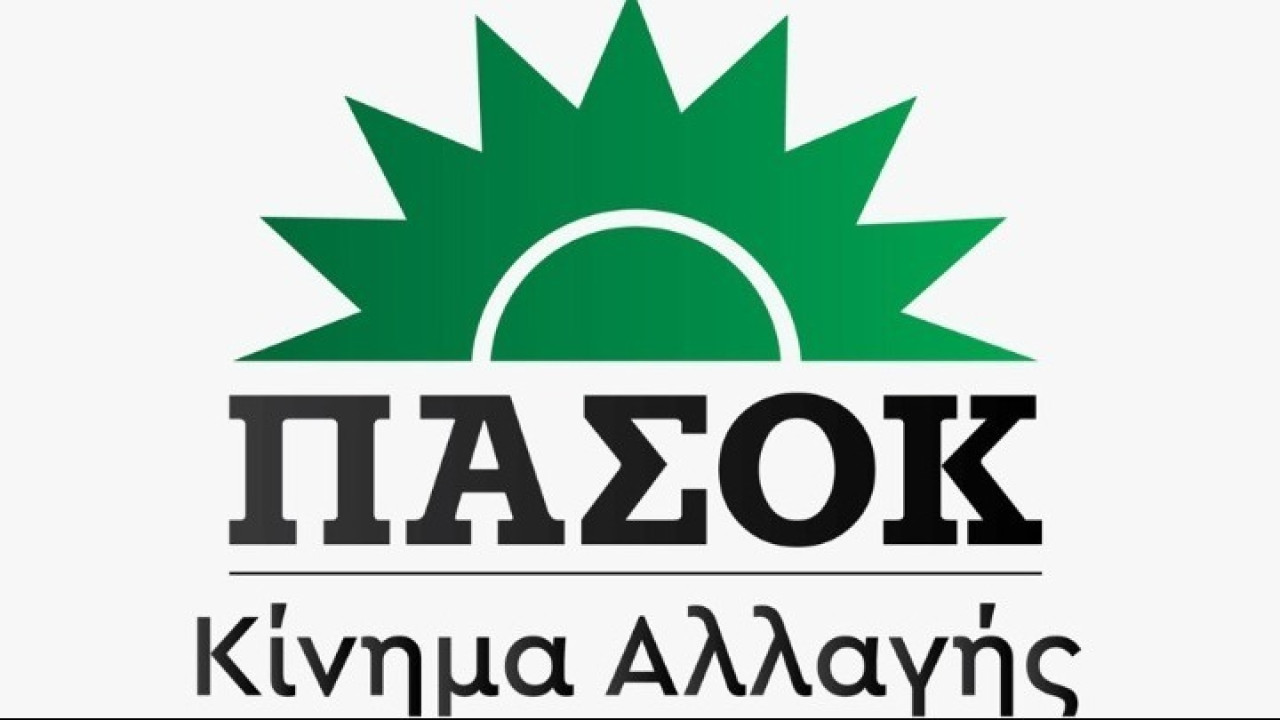 PASOK for Turkey: European countries and NATO members should not arm an international riot

The Socialist Movement expresses its concerns after Ankara’s ballistic missile test, as revealed by Bloomberg

His concern after the ballistic missile test by the Turkey PASOK expresses with its announcement, calling, indirectly but clearly, the European countries and the members of NATO, to stop equipping and offering know-how to “an international disturbance”.

The news, published by Bloomberg about Turkey’s secret test of a short-range ballistic missile, is cause for concern and highlights its destabilizing role in the southeastern Mediterranean.

What does Mr. Stoltenberg have to say now about the policy of equal distances but also about the European states that have entered into major armament programs with Turkey?

It is now necessary to implement the decision of the European Parliament to impose an arms embargo on the neighboring country. It is not understood that European countries and NATO members should continue to equip and provide know-how to an international disturbance.

Facebook
Twitter
Pinterest
WhatsApp
Previous article
Wall Street: Wall Street up, corporate results fuel optimism
Next article
A member of a migrant trafficking ring from Turkey through Evros was arrested in Athens: The plastic boats, the videos and the “Hawala” method