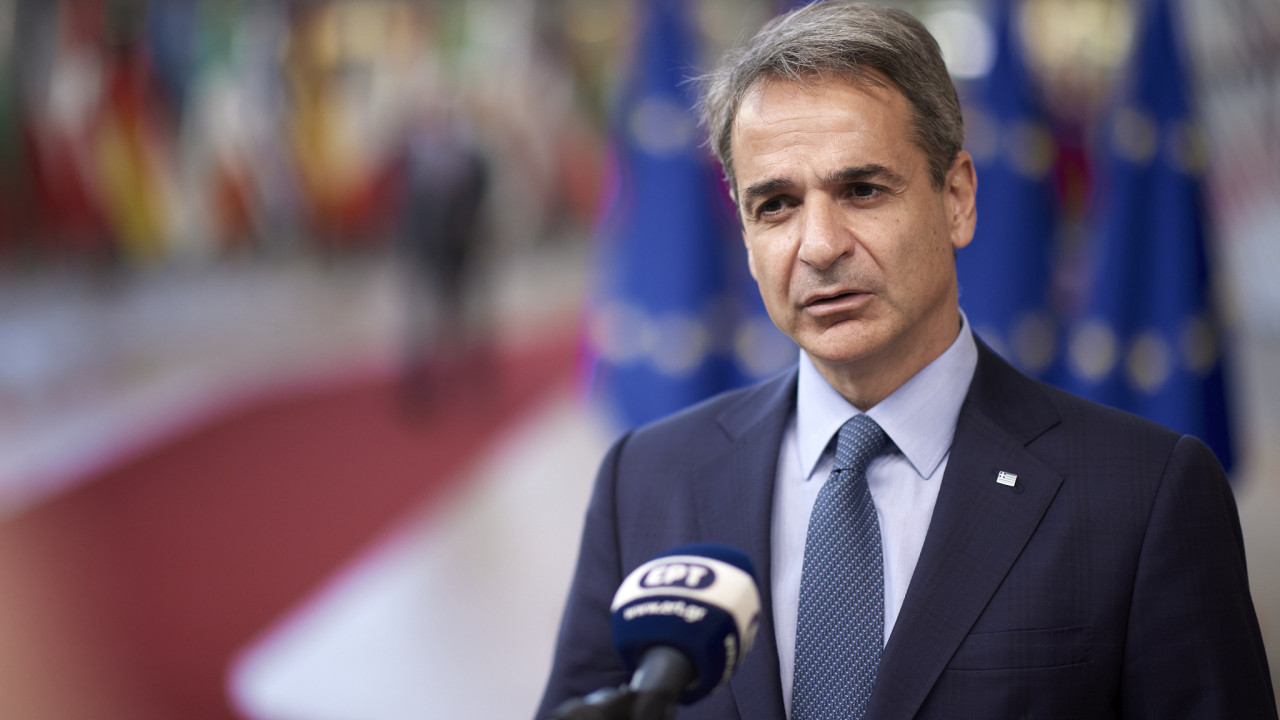 Mitsotakis after the summit: Our arguments were convincing – The Commission can proceed with a proposal on energy – Live

Watch live the statements of the Prime Minister, Kyriakos Mitsotakis, after the end of the summit, in Brussels.

“I was one of the first European leaders to raise the issue of the higher price of natural gas,” the prime minister initially stated and added: “Our argumentation convinced even the most skeptical, so that the Commission could proceed with a proposal for energy. Within this proposal will be the ceiling on the price of natural gas.”

“The Greek government supports and will continue to support Greek households in this crisis. But it is completely different to have natural gas prices at 250 euros per kilowatt hour and different to have today’s prices. One reason the price went down was because it became clear to everyone that Europe was determined to impose a ceiling.”

“I condemn once again the Russian attacks on targets in Ukraine, which are aimed at terrorizing the Ukrainian people,” he stressed about the Ukrainian.

To a question from SKAI, he answered: “First of all, the citizens already saw the benefit. The government has been supporting the citizens for a year now. The lower the price of gas, the less painful the exercise is for the coffers of the country and the citizens will pay less.”

In another question about possible measures after Christmas, the prime minister said that “well, here we have not yet implemented the measures we announced in Thessaloniki and you are asking me about other measures. We are satisfied with the falling gas prices, but our eyes have seen a lot and we are waiting.”

Earlier, the government expressed its satisfaction with the “27” agreement, stressing that it is on the right track.