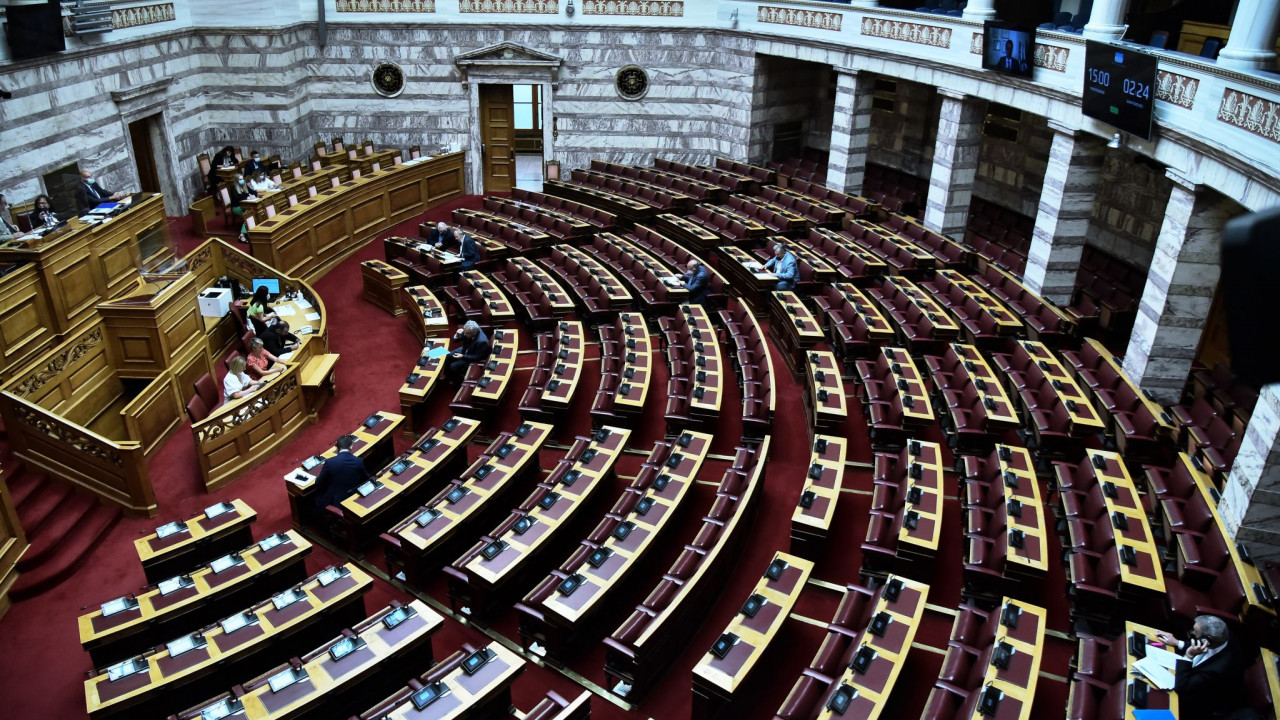 Conflict at the political level, between him SYRIZA and her New Republic broke out after today’s meeting of the Institutions and Transparency Committee on the wiretapping case.

“Unfortunately, today at the Institutions and Transparency Committee, which was meeting at the request of the Opposition regarding the interception of mobile phones using the illegal Predator software and at the expense of Mr. Christos Spirtzis, Head of Citizen Protection of SYRIZA-PS, we watched a sad performance of constitutional perversion and complete discrediting of the parliamentary polity, at its very foundations.

Unfortunately, despite the fact that we asked her to retract, she insisted on this statement, while the present Mr. Gerapetritis, instead of disapproving, completely covered it up, even apologizing to her after giving hypocritical parliamentary ethics lessons to the opposition MPs.

It is a real shame and disgrace what we experience every day from this unacceptable and now illegal government in the way it behaves.”

“In their desperation to find something to say and heavily exposed for asking for a meeting of the Institutions & Transparency Committee for Spirtzis without Spirtzis (who chose to be absent from such an important committee on a trip), SYRIZA representatives again create impressions of nothing, resorting to cheap sophistry.

The hypothetical answer to a hypothetical question of the prosecutor Ms. I wonder if he would sign the monitoring of the president of the Republic, in the absence of arguments and evidence it was declared a “major” issue and of course it was distorted. They reach the extreme point of involving with their questions even the institution of the country’s highest state actor to try to support their unsubstantiated narrative which was solemnly demolished by the Commission of Inquiry.

And who does it?

Those who didn’t even read the conclusion and whose colleague Mr. Spirtzis stayed away from the case that allegedly interested him and circulated it from TV channel to channel.

And what are they?

That from today’s meeting once again it was proven from what the Commander of the EYP Mr. Demiris said that there was no use or supply of the predator by the EYP, while the Prosecutor of the EYP Ms. Vlachou said that the Androulakis connection case should not be linked to the internal party elections, as the collection of information does not begin in a simple way, but is preceded by months of work and research.

It was finally clarified that Ms. Vlachou never invoked – as SYRIZA falsely propagated – secrecy, but that the Committee on Institutions and Transparency had no right to examine her as a witness for the prosecutorial duties she exercised.”

Facebook
Twitter
Pinterest
WhatsApp
Previous article
Attack with caustic liquid in Heraklion: The 38-year-old woman surrendered to the police
Next article
Thessaloniki: A court released a young prisoner on the condition that he go to school