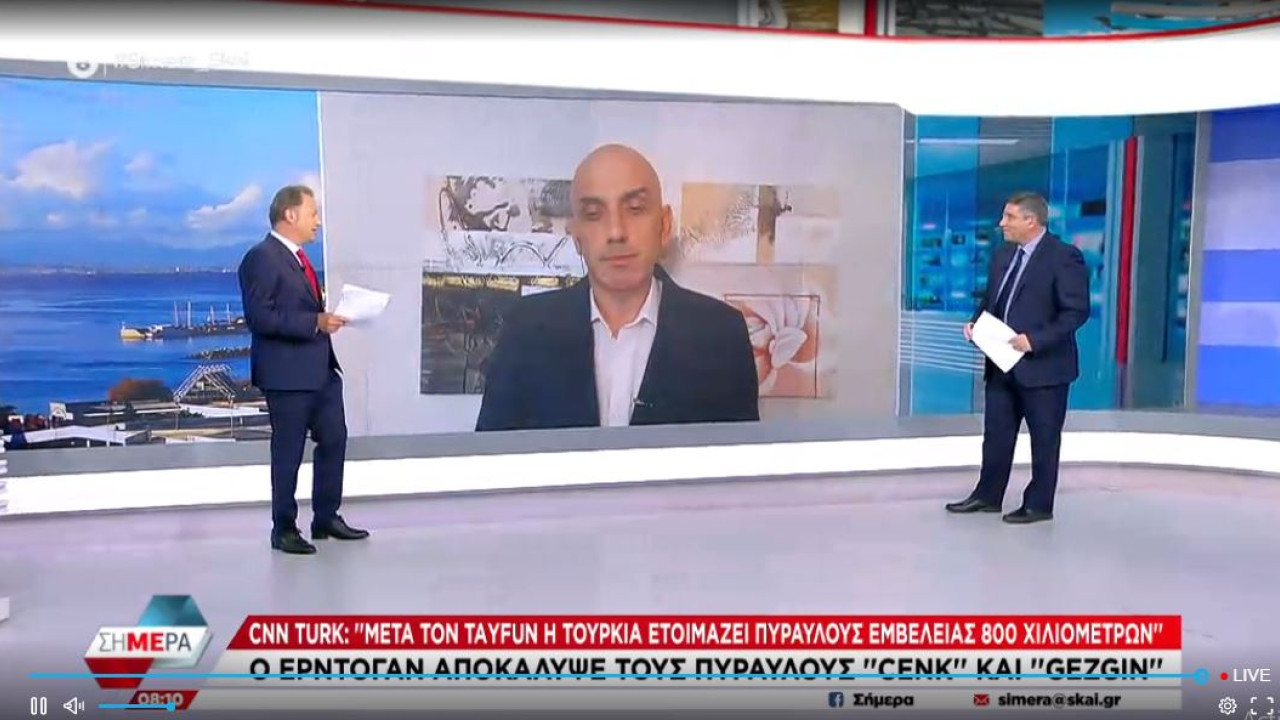 All the background on the Dzickosta booking in Turkey

The Turkish media made black and white by accusing Rep. Tzizikostas for the “block” of his entry into Turkey. In addition, the Turkish media also accuse the Greek authorities of “trying to increase the tension”.

The Turkish authorities attributed the entry ban to the governor of Central Macedonia and first vice-president of the European Committee of the Regions to a technical problem and a synonym Apostolos Tzitzikostas, as in the security system there was a ban on entry for a person with the same last name.

Although with quite a long delay the problem was solved after the consultation of the Ministries of Foreign Affairs, as reported by the correspondent of SKAI from Istanbul, Manolis Kostidis.

In addition to the tension caused by the incident in the already tense bilateral relations, the “nails” of the mayor of Istanbul, Ekrem Imamoglou to the Turkish authorities characterizing “the treatment of Tzitzikostas as unacceptable”.

However, the Turkish media turned white into black once again by accusing him Apostolo Tzidzikosta for the “block” of his entry into Turkey. In addition, the Turkish media also accuse the Greek authorities of “trying to increase the tension”.

The TV network HAVER GLOBAL reported the following: “The governor of Central Macedonia arrived in Izmir by ferry, cited as an excuse the delay that occurred due to some synonymy and decided not to enter Turkey. The Greek authorities, with the aim of increasing the tension, take actions like this!

“Tzitzikostas was hosted for some time due to a technical problem, as there was a partnership with someone else who was banned from entering the country.”

Turkey is arming itself

CNN TURK reported: “Erdogan after revealing the latest details of the ‘Tayfun’ missile revealed the development of the ‘Gezgin’ and ‘Cenk’ missile systems.

“We will give many such news like Cenk and Gezgin missiles” was Erdoğan’s statement.

“Guided missiles are subsonic or supersonic that are directed at their target at a very low altitude to avoid detection by radar. Turkey is working on these systems that have a range of hundreds of kilometers. This system, which will have a range of at least 800 kilometers and will give Turkey the ability to attack from the sea to the ground, is therefore one of the most critical plans for the Turkish Navy. While the Gezgin missile system when used will be equivalent to missiles. Tomahawk that the US has. While the Cenk missile is one of the secret systems being prepared by Roketsan,” reported CNN Turk.