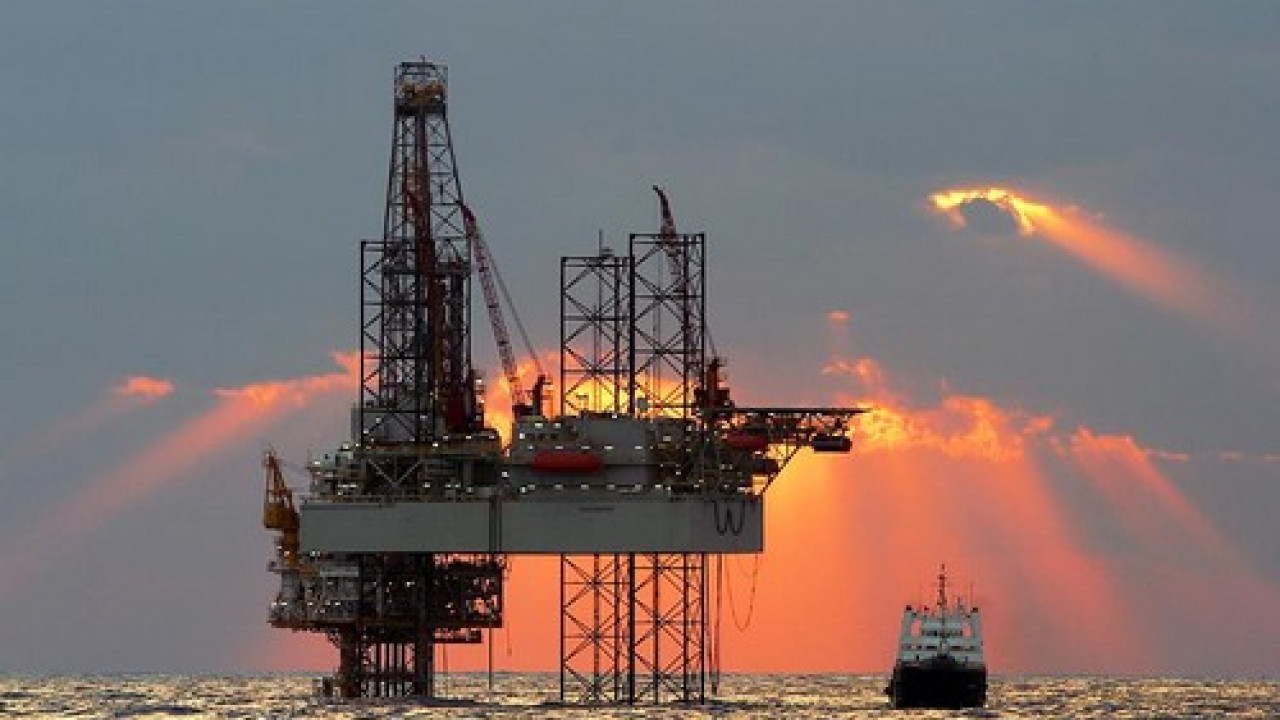 What were the steps that led to the start of research for the discovery of natural gas deposits, and indeed so immediately

Prime Minister Kyriakos Mitsotakis announced yesterday in his interview with ANT1 the start of investigations in the next few days for natural gas southwest of Crete and in the Ionian Sea.

Mr. Mitsotakis said characteristically that “perhaps we will surprise here this time. We are able to tell you that seismic surveys to explore natural gas deposits will begin immediately. When I say directly, I mean them next daysin the two plots which are located southwest of the Peloponnese and Crete, from ExxonMobil”.

Our country – as I have said many times – regardless of its commitment to the rapid green transition, must investigate whether it currently has the possibility to extract natural gas, which will contribute not only to our energy security, but and Europe’s energy security. Therefore, these investigations will be initiated by ExxonMobil in the coming days.”

What were the steps that led to the start of research for the discovery of natural gas deposits, and indeed so immediately?

At the beginning of March, the largest seismic survey of the last decade by ELPE in the central and southern Ionian Sea was successfully completed. The successful execution of the investigations became even more important as at the same time the strictest safety and environmental protection standards were applied.

This was followed at the beginning of April by the public support of the Greek Prime Minister with the designation of the relevant projects as projects of national importance and the order to speed up the work. In fact, a clear timetable was announced for monitoring the progress of the projects.

After the Prime Minister’s landmark visit to the USA in May 2022, EDEY in turn traveled to the USA to present its new strategy called Hydrocarbons 2.0. In the context of the company’s new strategy, the compatibility with the energy transition and the role of Greece in strengthening regional and possibly European energy security were highlighted.

The positive acceptance of the Greek strategy was confirmed by the strong vote of confidence of the investors in the concessions of Crete, when at the end of July the ExxonMobil almost doubled its participation and at the same time took over the management of the concessions.

Just 3 months later at the beginning of November, with the launch of the seismic research program in the West & Southwest of Crete, but also in the southwest of the Peloponnese, on the borders of the Greek EEZ with Italy, Greece will for the first time carry out parallel surveys in the northwest and in the our southwest border.

The response and the speed with which ExxonMobil responded fills us with confidence in the final result and seems to confirm the strategic importance of the research area.

The acquisition of seismic data in the blocks West and Southwest of Crete (2D), will be followed by the processing of the data within the next 6 months for the visualization of the geological structures of the subsoil. After the interpretation of the collected and processed seismic data in conjunction with the existing geological models and other available scientific data, will follow: (a) the selection and prioritization of targets for exploratory drilling, (b) the drafting of an environmental impact study for exploratory drilling and (c) the initiation of a tender process for conducting exploratory drilling. Our goal is to make a drilling decision in 2024 and conduct the first exploratory well in 2025.