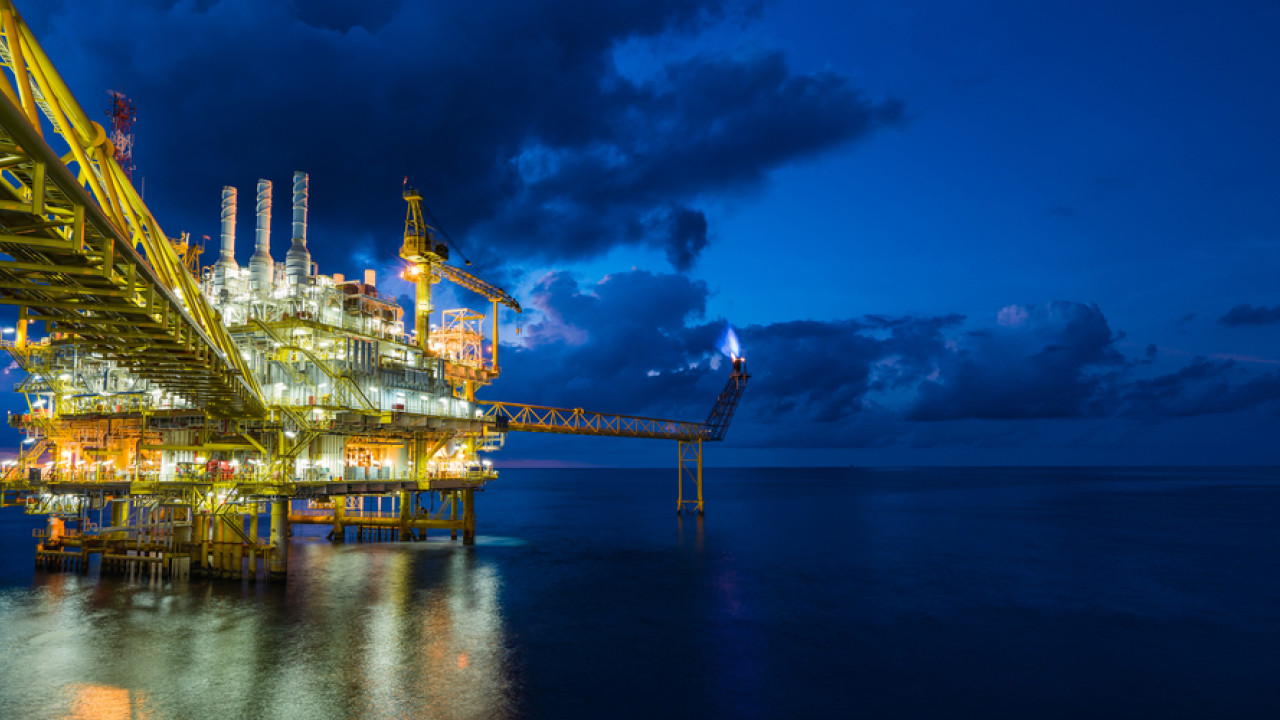 The next steps in natural gas exploration

Following yesterday’s announcements by the Prime Minister, Kyriakos Mitsotakis, for the immediate start of investigations for natural gas deposits, the national management company for hydrocarbons and energy resources, EDEYEP, announced today the next steps regarding the program exploration of natural gas fields by carrying out three-dimensional geophysical surveys in the North Ionian (Block 2) and two-dimensional geophysical surveys in the West and South-West concessions of Crete.

In April, the Prime Minister announced the acceleration of the timetable for the exploration of the country’s potential natural gas reserves and the expansion of the scope of EDEFEP, which now has under its supervision projects of hydrocarbon exploration and production, management and capture of greenhouse gases, geological gas storage, development of offshore wind farms and international pipelines.

The geophysical surveys will take place in the coming winter months in order to minimize any environmental impacts, EDEFEP reports, in accordance with the strictest and best international standards for environmental protection, such as:

Strict compliance with the above measures and all related procedures is ensured by the presence of an independent observer from EDEFEP on board the research vessel.

In addition, in the context of the investigations, experienced specialized human resources are active, who are in constant communication with the involved local and regional port authorities as well as with the commercial and fishing vessels that sail near the areas of the investigations with the aim of the smooth execution of both the research programs as well as the daily activities in the specific areas.

Mr. Aristophanes StefatosCEO of EDEFEP, commented: “I would like to announce with great pleasure the progress we are making, based on the plan we announced earlier in the year with the Prime Minister.

International investors in both conventional and renewable energy sources have responded very positively to this plan. In August we welcomed ExxonMobil as a new operator in Crete and the pace at which we are progressing is testament to our excellent partnership with leading energy companies and service providers such as ExxonMobil, Helleniq Energy, Energean as well as PGS – a leading acquisition and processing company of geophysical data worldwide.

Mr. Rikard ScoufiasPresident of EDEFEP welcomed the progress and stated that: “It marks another important milestone in our strategy to exploit Greece’s natural gas resources and our efforts to accelerate the energy transition to a more sustainable energy mix and strengthen supply security .

Greek natural gas can play an important role – not only for Greece, but also in supporting the wider region and Europe’s growing demand for energy resources at a critical time for energy security.”

Facebook
Twitter
Pinterest
WhatsApp
Previous article
Moscow “votes” Republicans: “We are closely watching” the US midterm elections
Next article
General strike on Wednesday: How public transport will run – Who will be on strike