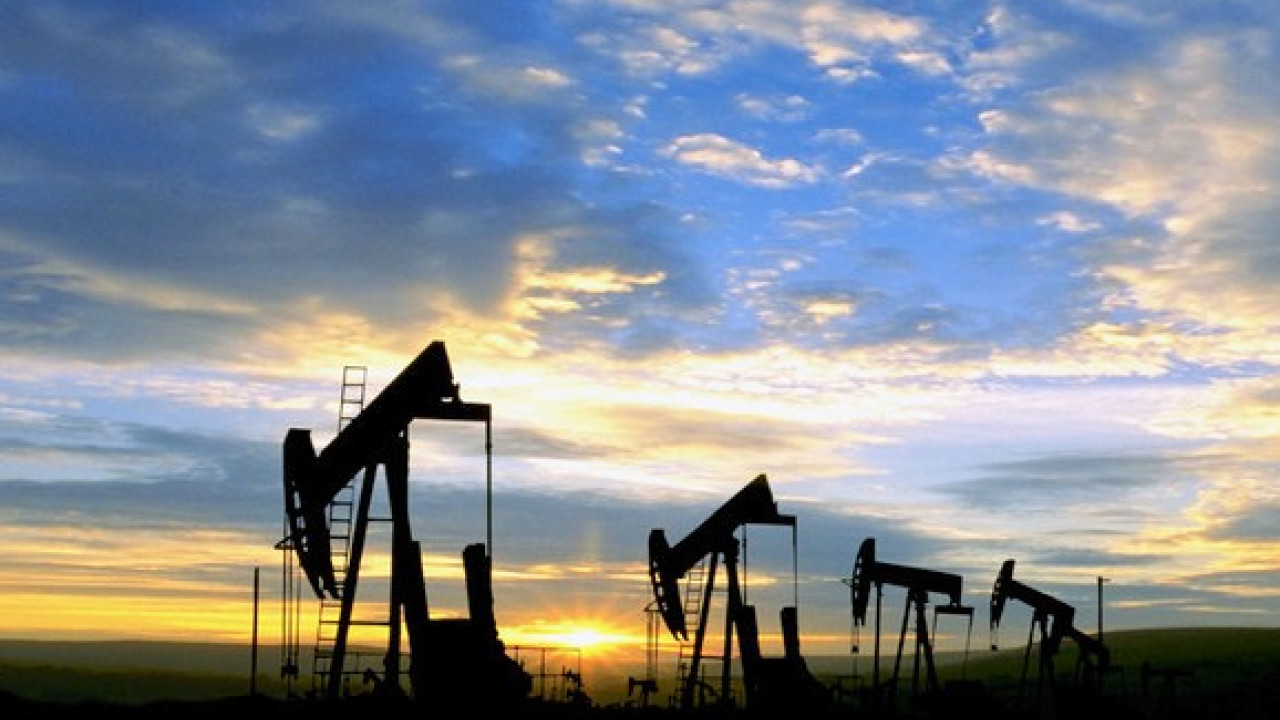 In which areas do hydrocarbon exploration begin?

The ExxonMobil – ELPE consortium has submitted a quantitatively and qualitatively upgraded program of seismic surveys with the aim of completing them in two instead of three years, so that there is a clear picture at the end of 2023.

A marine area of ​​40,000 square kilometers covers the two plots west and south-west of Crete, in which, as Prime Minister Kyriakos Mitsotakis mentioned, seismic surveys will begin in the coming days to investigate the existence of hydrocarbon deposits.

In both areas the majority of research rights belong to ExxonMobil which, after the withdrawal of the French TotalEnergies, controls 70% of the rights while the remaining 30% belongs to Hellenic Energy (ELPE).

The lease contracts of the two areas were ratified by the Parliament in 2019.

According to a recent update from the Hellenic Hydrocarbons and Energy Resources Management Company (EDEFEP) the consortium ExxonMobil – ELPE has submitted a quantitatively and qualitatively upgraded program of seismic surveys with the aim of completing the surveys in two instead of three years, so that there is a clear picture at the end of 2023.

Seismic surveys provide companies with the information necessary to decide whether to proceed with exploratory drilling, which in areas such as those west and south-west of Crete is of high cost due to the great depth of the sea.

According to EDEYEP, “this is the most promising area for the existence of large natural gas deposits, but also the least mature, where the immediate acquisition of seismic data is imperative.”

Last week, the Council of State heard an application to cancel the ministerial decision on environmental approval of the hydrocarbon exploration and exploitation program in the two marine areas (“Southwest Crete” and “West Crete”).

The appeal was filed in May 2019 by the environmental organizations WWF Greece, Greenpeace and the Pelagos Cetacean Research Institute.

Facebook
Twitter
Pinterest
WhatsApp
Previous article
Sylvester Stallone on his ‘almost’ divorce: I made a tragic mistake and put work before family
Next article
Activate Meloni on Libya: He met al-Sisi at COP27 – What they agreed Rome – Cairo