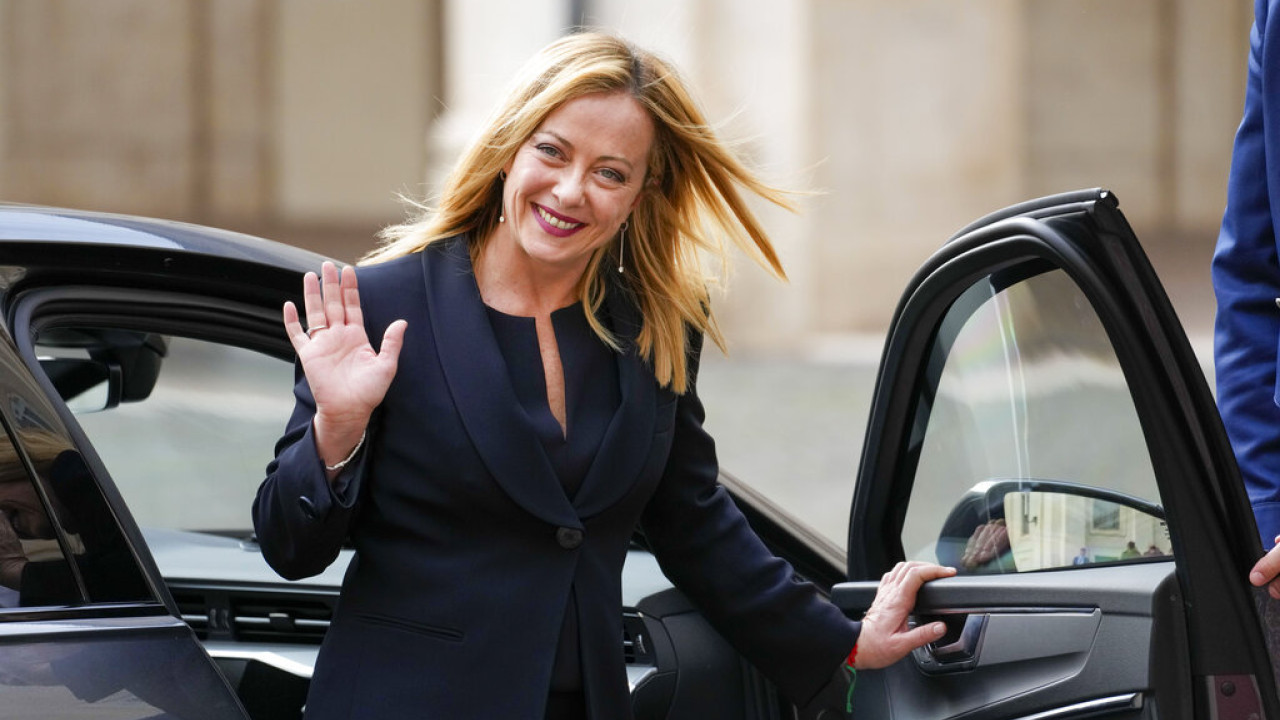 Activate Meloni on Libya: He met al-Sisi at COP27 – What they agreed Rome – Cairo

The meeting discussed the latest developments in issues related to the security of the Mediterranean, “mainly the case of Libya”

Egypt’s president met on Monday with the new Italian prime minister, according to the spokesman for the Egyptian Presidency. Meloni took office at the end of September.

“The meeting discussed the latest developments in issues related to the security of the Mediterranean, mainly the case of Libya,” the representative of the Egyptian presidency said in a statement.

The two sides agreed on the need to work to maintain unity and the sovereignty of Libya and press for the holding of presidential and parliamentary elections, the preservation of national Libyan institutions and the strengthening of the role of the security authorities in the fight against terrorism, the statement said.

Al Sisi welcomed the visit of the Italian Prime Minister and her participation in the Climate Summit, and once again congratulated her on assuming her position, expressing his appreciation for the level of the two countries’ expanded bilateral relations. The immigration issue was also found on the Cairo-Rome table.

It is noted that Prime Minister Kyriakos Mitsotakis and Cyprus President Nicos Anastasiades are currently meeting with Fatah al-Sisi on the sidelines of the Synod.

Facebook
Twitter
Pinterest
WhatsApp
Previous article
In which areas do hydrocarbon exploration begin?
Next article
Tsipras: The looting of the public by the ND government will stop – Tomorrow’s strike is critical