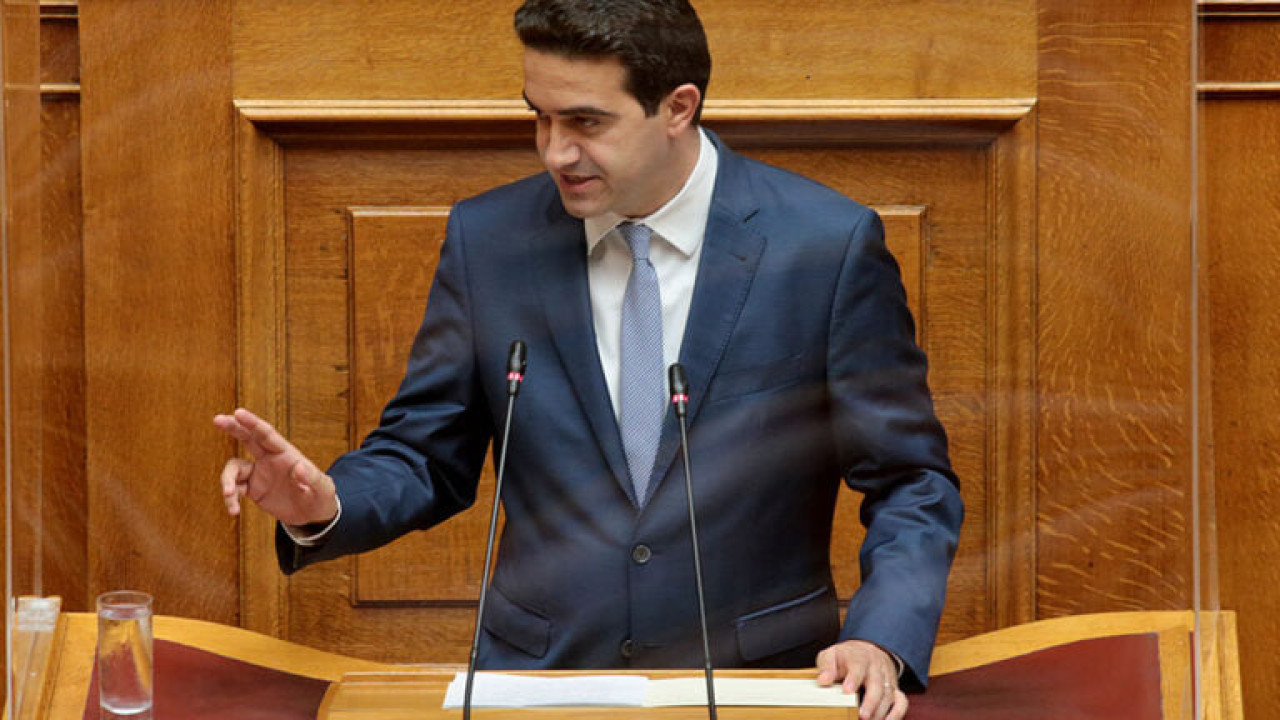 “The PASOK government in 2010 introduced the Katseli law”

For bad loans and real estate auctions spoke the head of K.O. of PASOK-Movement for Change Michalis Katrinis to ANT1:

Mr. Katrinis mentioned that only PASOK secured the first residence.

“The PASOK government in 2010, even in the face of the strongest objections of the Troika, introduced a law for the protection of the first home, Law 3869/10 for over-indebted households, also known as the Katseli law.

SYRIZA not only failed to pass the Katseli law but replaced it in 2019, creating a failed debt settlement mechanism that yielded only 2,500 settlements in 2.5 years. Of course, we must not forget that the “door” of the funds was opened during the SYRIZA-ANEL government.

The ND definitively repealed the Katseli law, bringing in a new bankruptcy code that also resulted in only 2000 debt settlements.

Today, however, and with the law of the ND there is no protection of first residence. The vulnerable households “protected” by the government are only 3,500, although bad loans reach 1.5 million.

Right now, however, we are facing a new crisis of accuracy and inflation, and that is why there is an urgent need for a new protection framework for truly vulnerable borrowers.

Although the government hinted 1 month ago that it would freeze auctions, at the moment the rate of determining new auctions has not decreased, with the consequence that the government is leaving defenseless the weak borrowers who are multiplying due to the crisis.

PASOK has tabled and will soon table legislation for the protection of the first home, as well as a regulation that will set rules for the way funds and servicers operate, since the government is doing absolutely nothing about this burning issue.

PASOK – let me remind you – tabled a proposal for a law that gave the citizen the possibility to negotiate before the loans end up in FUNDS, but it was rejected by the New Democracy government.

PASOK is with the borrowers and not with FUNDS and Mr. Patsis, like ND.”