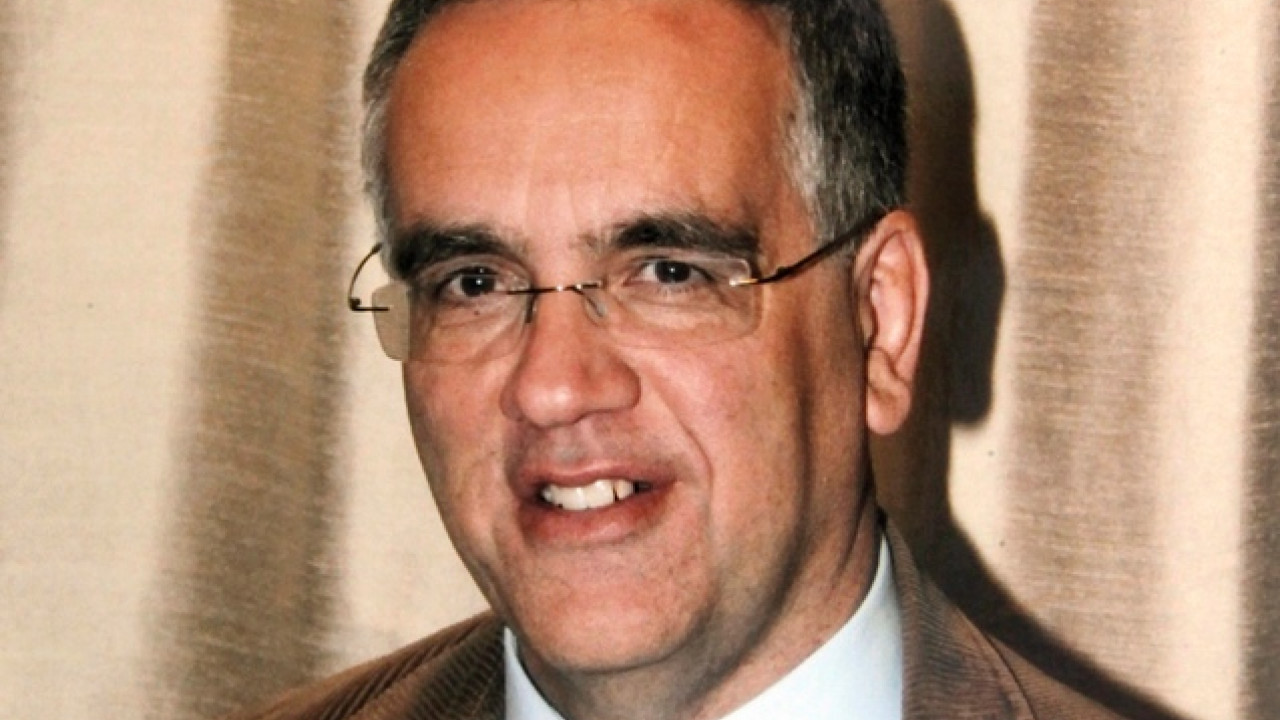 Doyaku intervention: Judges don’t sit and “spin” – They probe in depth in every direction

The response of the prosecutor of the Supreme Court to the statements of the ND MP, Costas Tzavara

The Prosecutor of the Supreme Court, Isidoros Dogiakoscharacterizes yesterday’s statements of the ND MP as “completely wrong and unfair”. Constantinou Tzavara on a radio station where they said that “prosecutors are sitting and spinning” and “it would be good if they took action”.

According to a statement by Mr. Dogiakos, these statements of Mr. Tzavara “induce concern and doubts in the citizens”, at a time when “the prosecutorial authorities of Athens are not ‘spinning’, but are ‘investigating in depth, in every direction'”.

Mr. Dogiakou’s announcement is as follows:

“On the occasion of the extremely disparaging statements on the radio station ‘Sto Kokkino’, on 24-11-2022, of the deputy of the governing majority, Mr. Tzavara, including her that ‘Rather than having the prosecutors sit and talk, it would be good to take action and this has only one direction’, it is recalled that, for a long period of time and in the midst of extremely unfavorable conditions, the Prosecutor’s Office of Athens does not “spin”, but investigates in depth, in all directions, with all its guarantees impartiality, but above all, with absolute secrecy, the particularly serious cases, which in the last period of time concern the public opinion, but also every case in general.

Such statements are completely misplaced and unfair, they instill concern and doubt in the public and, for sure, at the end of the investigation, those who made them will be discredited.”

Facebook
Twitter
Pinterest
WhatsApp
Previous article
Babi’s parents want custody of little Lydia – What happened today in the courts
Next article
Zelenskiy FT interview: We will not be deterred by Russian infrastructure attacks