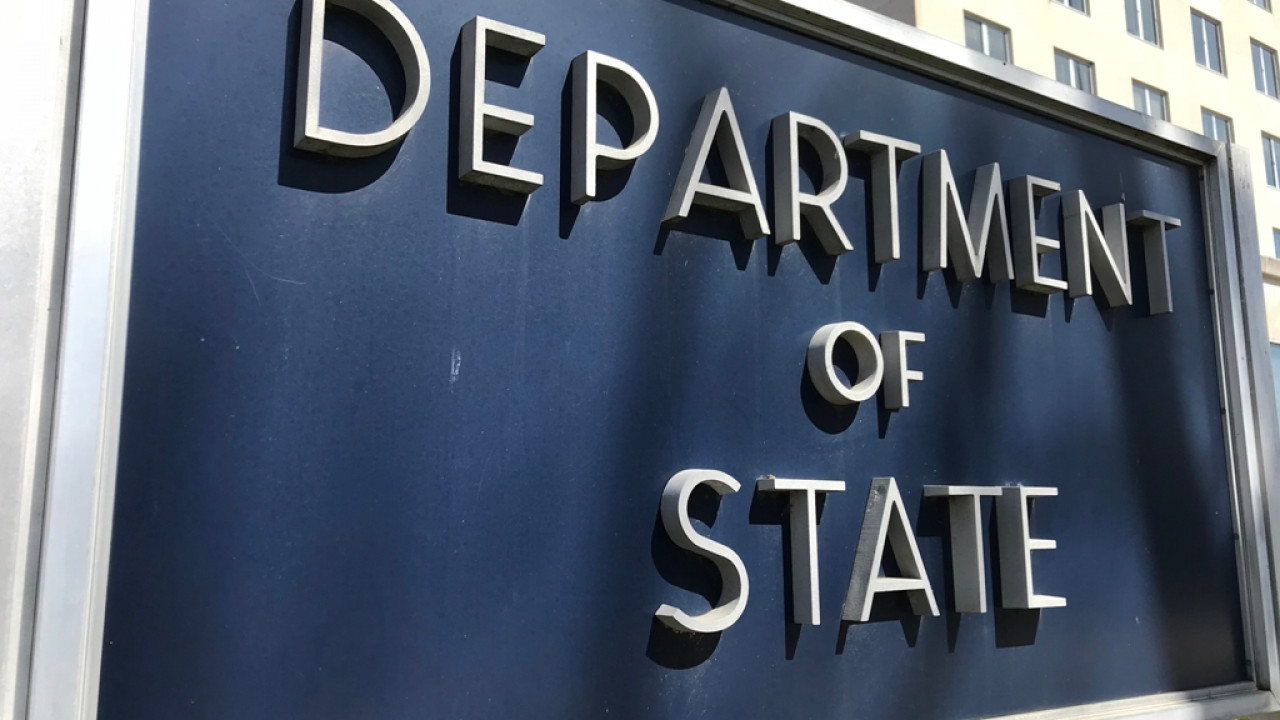 At the same time, Ned Price did not fail to send once again the message that Turkey must refrain from any military action in Syria.

As he said, “our position on this has not changed. We continue to make it clear publicly and privately that we strongly oppose military action, including a possible ground invasion that would further destabilize the lives of communities in Syria and seriously jeopardize the hard-won progress of the global coalition against of the Islamic State (IS) in recent years. We believe that all parties should de-escalate (the situation) immediately. We don’t want to see an escalation along the border or inside Syria or inside Northeast Syria. Not only will it jeopardize the hard-won progress of the coalition against the Islamic State, but it could also jeopardize our own personnel – American personnel.”

In the wake of the publication of the final text of the US defense budget (NDAA), Ned Price was asked by the correspondent of the Turkish network TRT about the latest estimates of the State Department about the level at which the process of selling F-16s is .

The spokesman replied that “Turkey is an important ally in NATO, it is an important security ally. We want to ensure that our defense capabilities are integrated and that Turkey has what it needs to face the formidable threat it faces. No ally in NATO has faced more terrorist attacks on its soil than our Turkish allies. So our security cooperation is of utmost importance to us.

This was an issue the two presidents discussed when they met this summer at the NATO Summit in Madrid. It has also been discussed at a lower level. It’s a discussion we’ve had with Congress and of course we have an ongoing dialogue with Congress on this issue but I don’t have anything new to say publicly.”

Ned Price was then asked about the reaction of Senator Robert Menendez, who tweeted that “contrary to some claims, the NDAA is not a victory for Turkey. It’s just one of many tools we have at our disposal in the Senate to deal with gun sales. I’ll say it again. As chairman of the Foreign Relations Committee, I will not approve F-16s for Turkey until Erdogan stops his aggressive actions in the region.”

In response to this specific question, Ned Price reiterated his original position, saying that the discussions the State Department is having are focused on ensuring the capabilities that Turkey needs to have in order to be able to fulfill its role as a NATO ally.

Facebook
Twitter
Pinterest
WhatsApp
Previous article
The threat of an imaginary prince and his far-right “gang” to seize power in Germany
Next article
Shooting of a 16-year-old Roma: The dialog of the DIAS team with the operations center – “Is the person dead”