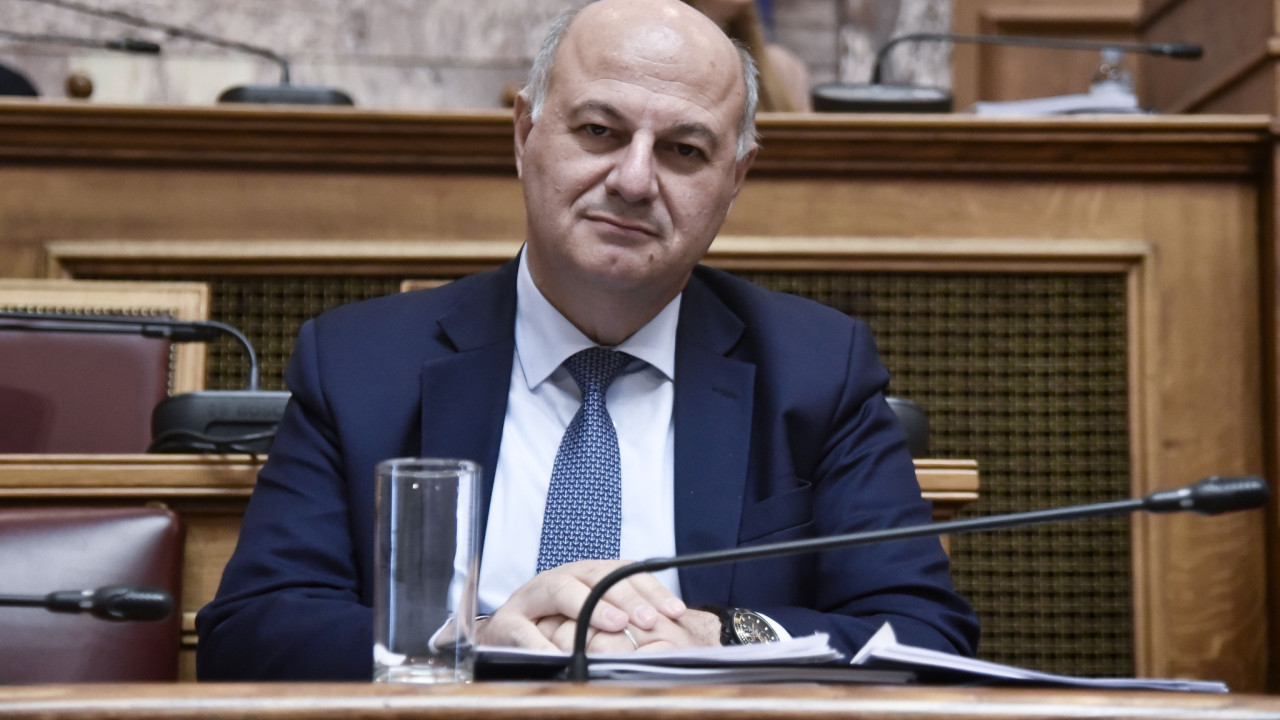 Tsiaras to SKAI on the Kailis case: Greece is ready for judicial cooperation with Belgium

Asked if Greece will request the extradition of Mrs. Kaili, Costas Tsiaras clarified that “we will see this based on what will finally be charged as an accusation”

“We are all shocked by the news, I believe that it is a case that, from the moment it is in the judicial investigation process, one must expect to see the results,” the Minister of Justice told SKAI 100.3 Kostas Tsiaras for the Kaili case.

He added that the truth is that through the investigation that the Belgian authorities have allegedly done, they have reached a point where they have been led to specific conclusions.

Mr. Tsiaras clarified that “whatever is requested by the Belgian authorities, it is a given that Greece will rush to any version of judicial cooperation in order to clarify the case”.

There is already an initiative from the beginning on Money Laundering which shows that possibly preventive measures are being taken to ensure that there is no loophole, the Minister of Justice pointed out.

Asked if Greece will request the extradition of Mrs. Kaili, Costas Tsiaras clarified that “we will see based on what will ultimately be charged.”

Responding to PASOK and the spikes against New Democracy, Mr. Tsiaras commented that “it’s a shame, I really can’t find the logical connection and the real reason that Mr. Androulakis chose to justify himself in this way.”