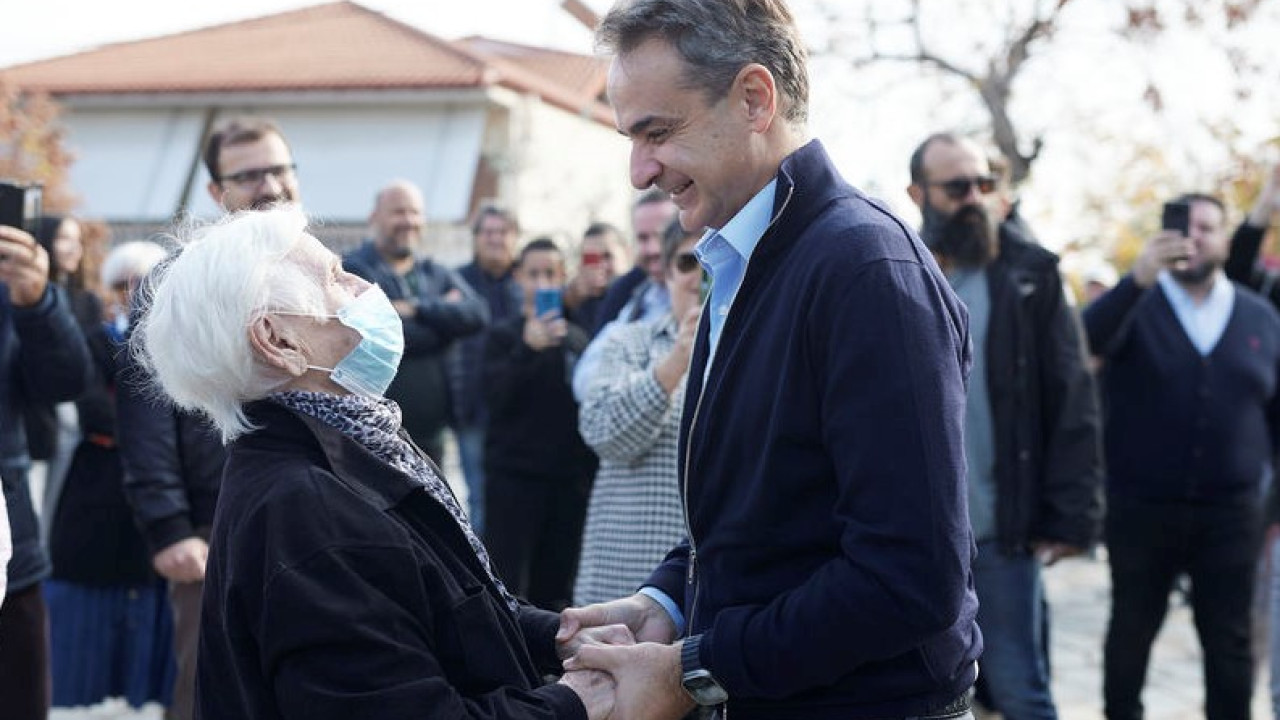 The parties are studying the political map of the country

Where will the big game be played as usual? Certainly in Attica, where almost half of the country’s population is concentrated

While waiting for the official data of the population census, the party staffs have in front of them the map of the 2019 elections and set their goals. The color blue dominates with SYRIZA 3.5 years ago managing to win just seven constituencies.

Where will the big game be played as always? Certainly in Attica, where almost half of the country’s population is concentrated. New Democracy wants to “re-establish” itself in popular neighborhoods which it lost even in the previous elections where its percentage nationwide approached 40%.

Western Attica, Western Athens and 2nd Piraeus were not significantly affected by the “anti-SYRIZA” current that prevailed throughout the country. For the blue party it is important to penetrate more into the specific public and in this direction initiatives such as the market pass, the household basket, the increase of the minimum wage, the abolition of the solidarity contribution for all, the reduction of the ENFIA in total over 30% etc.

In SYRIZA they believe that low incomes do not have much to expect from the measures taken by the government against punctuality. For this reason, during the week they submitted an amendment to the Parliament to reduce the VAT on food and the VAT on fuel. The political leaders are expected to “plough” the basin in the next period.

Another very important region is Northern Greece. Winter is much harsher and requires quick reflexes to keep the inhabitants of remote areas from turning their backs on the government. According to the data of the 2021 census, 2.6 million citizens live in Western, Central, Eastern Macedonia and Thrace. A not inconsiderable number that can clearly influence the final election result.

For the New Republic, Macedonia has always been its “castle”. It was “beaten” in 2015 by SYRIZA, losing seven prefectures, which it won again in 2019. What have they seen in Maximos? How the pressure from the party of Kyriakos Velopoulos is quite big. In almost all of Northern Greece, the percentages of the Hellenic Solution had fluctuated three years ago far above its general percentage, i.e. from 5%-7%. In some areas, it now reportedly even reaches a double-digit percentage.

Possibly the war in Ukraine also plays a role, since there are common friendly relations in Russia. Equally difficult is the work of SYRIZA in Macedonia. The Prespa Agreement cost the party and was considered by many to be a contributing factor in its latest electoral defeat. For this reason, Alexis Tsipras started his pre-election tours from the “penthouses” of the country. The aim is two-fold: to highlight the benefits of the agreement with the northern neighbors and at the same time to communicate the party’s program to fight precision.

The third critical point on the political map is Crete. The island was green until June 2012 when it was painted all “pink”. In May of the same year, PASOK had won everywhere except Chania, which it lost to the party of Alexis Tsipras. SYRIZA has been the strong force in the region for almost ten years, but things will not be so easy now.

Kyriakos Mitsotakis, due to his origin, narrowed the gap in the last elections, while Nikos Androulakis, who comes from Heraklion, has now entered the “game” of Crete very strongly. It is therefore a battle of prestige for the three leaders who are expected to choose a prefecture of the island for one of the three nominations they have. Why is Crete an electoral barometer? The result will show who has the upper hand in the center left. The latest MRB poll showed that SYRIZA still has the lead.