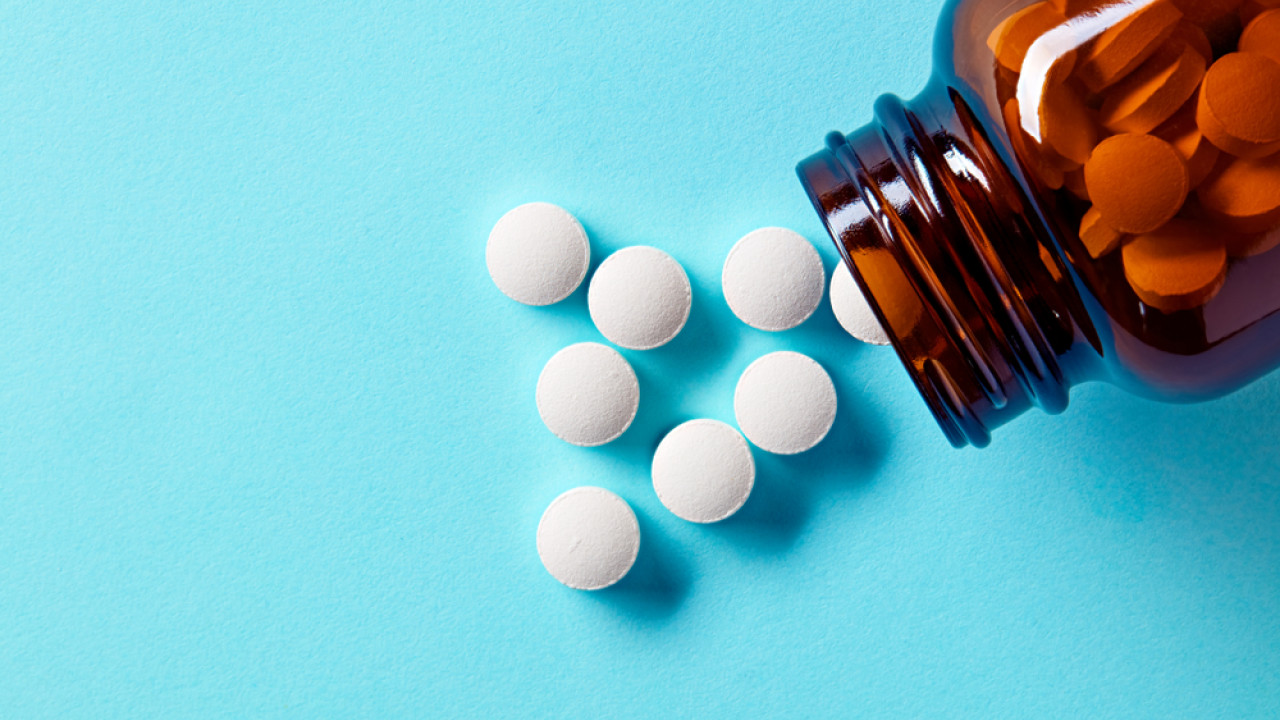 The drug, which costs about $700 for a seven-day treatment, made nearly $5 billion in sales in the first quarter of 2022

US drug company Merck’s antiviral pill molnupiravir does not reduce hospital admissions or deaths in high-risk vaccinated adults with Covid-19 infection, according to the results of a new UK randomized controlled clinical trial. But patients who stayed at home and were treated with the pill recovered faster than the control group.

Previous studies have shown that the antiviral drug in question, which is usually taken twice a day for five days, is effective in reducing hospitalizations by around 30% in patients with mild to moderate Covid-19, while the World Health Organization ( WHO) recommends it for use in patients at high risk of hospital admission. But until now the studies were mainly done in unvaccinated populations and before the appearance of the Omicron variant of the coronavirus.

The new study, called PANORAMIC and led by Professor Chris Butler of the University of Oxford, which was published in the medical journal “The Lancet”, was done mainly in vaccinated people (almost all had done at least three doses), while the infections were due to a large degree in Omicron. The research looked at 25,708 adults with an average age of 57 who were considered to be at high risk of hospitalization or death due to Covid-19, particularly those over 50 and those with chronic underlying conditions.

All participants had been diagnosed with coronavirus and had symptoms for five or fewer days before starting treatment with the antiviral pill. About half (12,774) took 800 milligrams of the drug twice a day for five days, while the rest (the control group) just got the usual treatment without molnupiravir.

Ultimately, the incidence of hospitalization or death was similar in both groups (0.8%). On the other hand, the average duration of illness in the pill group was nine days versus 15 days in the control group, in other words those who took molnupiravir recovered a few days sooner due to the reduction in viral load.

As Butler said, “Although the trial found no benefit of molnupiravir treatment on the primary endpoint—the hypothesis that the pill would reduce the likelihood of hospitalization or death—it nevertheless suggests that this treatment may have other benefits against “Covid-19, such as quicker recovery and reduced need for medical services afterwards. This can help ease the burden on health services by treating selected patients at home, ahead of winter.”

The drug, which costs about $700 for a seven-day treatment, made nearly $5 billion in sales in the first quarter of 2022.

Facebook
Twitter
Pinterest
WhatsApp
Previous article
Wednesday: Breaks one record after another – It’s Netflix’s second most popular series of all time
Next article
The parties are studying the political map of the country