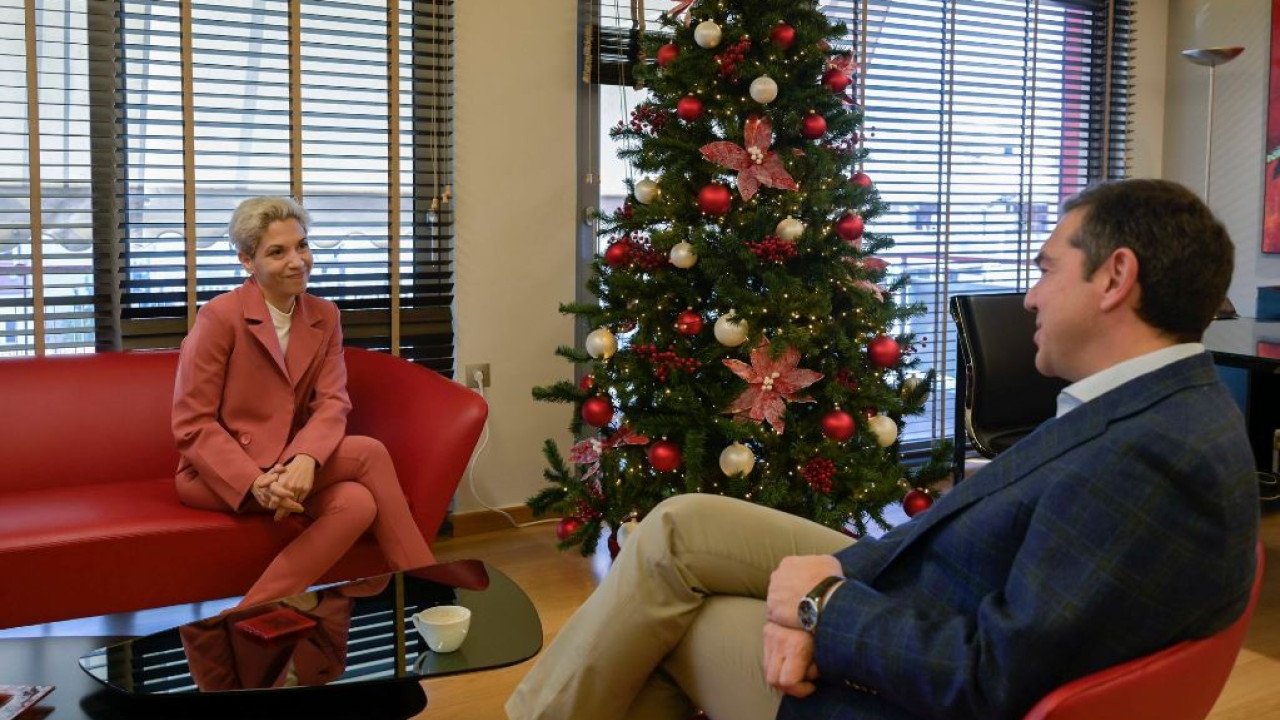 Mobility in the “Left Block”

SYRIZA’s move to include Fotini Bakadima and Angeliki Adamopoulou, from MeRA25, in its parliamentary group lit fires in the “Leftist apartment building”

The sand in the hourglass for the conduct of the elections is emptying and the formations across the political geographical spectrum are in a fever of processes. SYRIZA’s move to include Fotini Bakadima and Angeliki Adamopoulou, from MeRA25, in its parliamentary group lit fires in the “Left apartment block”.

First of all, the “flirt” for post-election cooperation between the two parties seems to be a thing of the past, since Koumoundourou had never responded to Yanis Varoufakis’ invitation for programmatic convergence anyway. The transfer of the two former MeRA25 parliamentarians was the spark that lit the fire and everything shows that the party of Yanis Varoufakis is considering the possibility of new collaborations in the wider space of the Left.

A date is pivotal for what will happen from now on. On January 21, ANTARSYA holds its conference, in order to decide, among other things, whether to participate in a collective scheme in view of the upcoming elections. What will be left after? A meeting of Yanis Varoufakis with Dimitris Stratoulis who leads the Popular Unity. LAE recently completed its conference proceedings and extended an invitation to the forces of the Left for pre-election cooperation.

In a recent article, Yanis Varoufakis stated: “Because the entry of MeRA25 into the Parliament is certain,… Because we do not need alliances to easily cross the threshold of the Parliament, … this is exactly why we seek the widest possible mobilization of the forces of the RUPTURE”. Zoe Konstantopoulou with “Freedom Sailing” continues her independent course so far. It is recalled that in the last elections the first extra-parliamentary force in the area was “Freedom Sailing” with a percentage of 1.47%, with ANTARSYA moving to 0.41% and LAE, which has now reorganized its forces, to 0.28 %.

The invitation of the LAE for cooperation has also included the KKE with Perissos, however it shows that it does not intend to deviate from its autonomous course. The party’s Central Committee met and it is clear that it continues to take a hard stance towards all parliamentary parties, showing that the discussion that has been opened about collaborations does not concern it.

For the current government, he questions the entire network of economic measures it has taken, stressing that the “government stability” it advertises through the achievement of the goal of self-reliance is equivalent to great instability and insecurity for the people. The progressive governance sought by SYRIZA is described as “reheated soup” which has proven in the past both in Greece and abroad that it is “the best ally of the ΄΄neoliberal΄΄ policies and a vehicle of conservatism and disillusionment”.

For PASOK, the Central Committee of the party states in its decision that “behind the slogan of “autonomy”, it hides the role of a wild card that is entitled to both a government with the ND and a government with SYRIZA , depending on the developments”. They also remind that since 2019, Koumoundourou and Harilaou Trikoupi voted for most of the critical anti-people bills brought to Parliament by the majority.