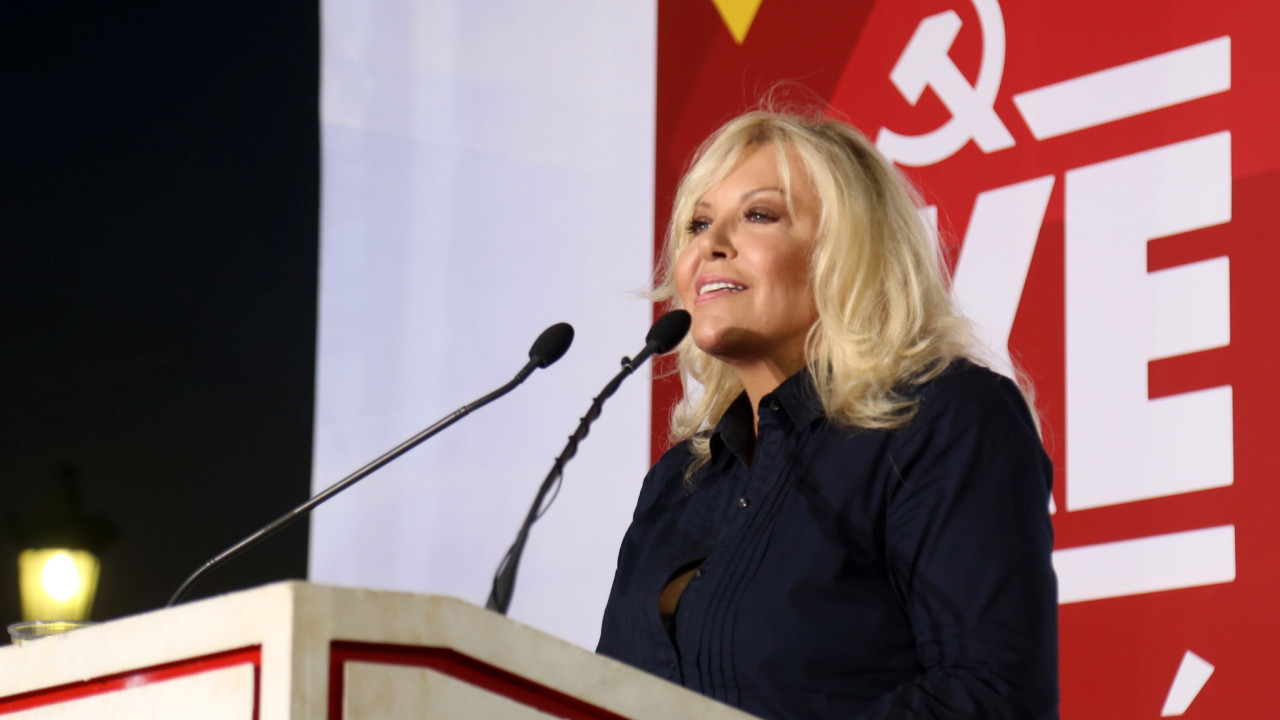 Semina Digeni, Dionysis Tsaknis and Themis Panou are candidates in the elections with the KKE

Where are Semina Digeni, Themis Panos and Dionysis Tsaknis coming down?

Candidates with the KKE Semina Digeni, Themis Panos and Dionysis Tsaknis will be in the next elections as Perissos announced on Monday.

According to the KKE, Semina Digeni will be a candidate in the South Sector of Athens. Semina Digeni is a journalist and writer. He was born in Athens and has studied Political Science and Electronic Journalism in Italy. He has a long journalistic career in newspapers, magazines, television and radio stations. She has been awarded 19 prizes for her work in Greek television and journalism. He writes for Kyriakatiko Rizospastis and creates podcasts on Real.gr, Enikos.gr and Real fm radio. He has published a total of five books.

Themis Panou, will be a candidate in Athens A. Themis Panou is an actor with many years of significant presence in theater and cinema, television. He was born in Istanbul. He is a member of the Greek and European Film Academy, while among other things he has been awarded for his performance at the Venice Film Festival in 2013. At the same time, he also has a writing project.

Dionysis Tsaknis, on the State ballot. Dionysis Tsaknis is a composer, lyricist and performer. He was born in Karditsa. He has studied Economics and Music. He has released 30 records and 2 CD singles, while he has written music for many plays, television series and films. He has also been awarded for music in theater and singing.

Facebook
Twitter
Pinterest
WhatsApp
Previous article
Ministry of Health distributes 740,000 doses of Coronavac to vaccinate children
Next article
Floros: I continue to carry out my duties for the benefit of the country