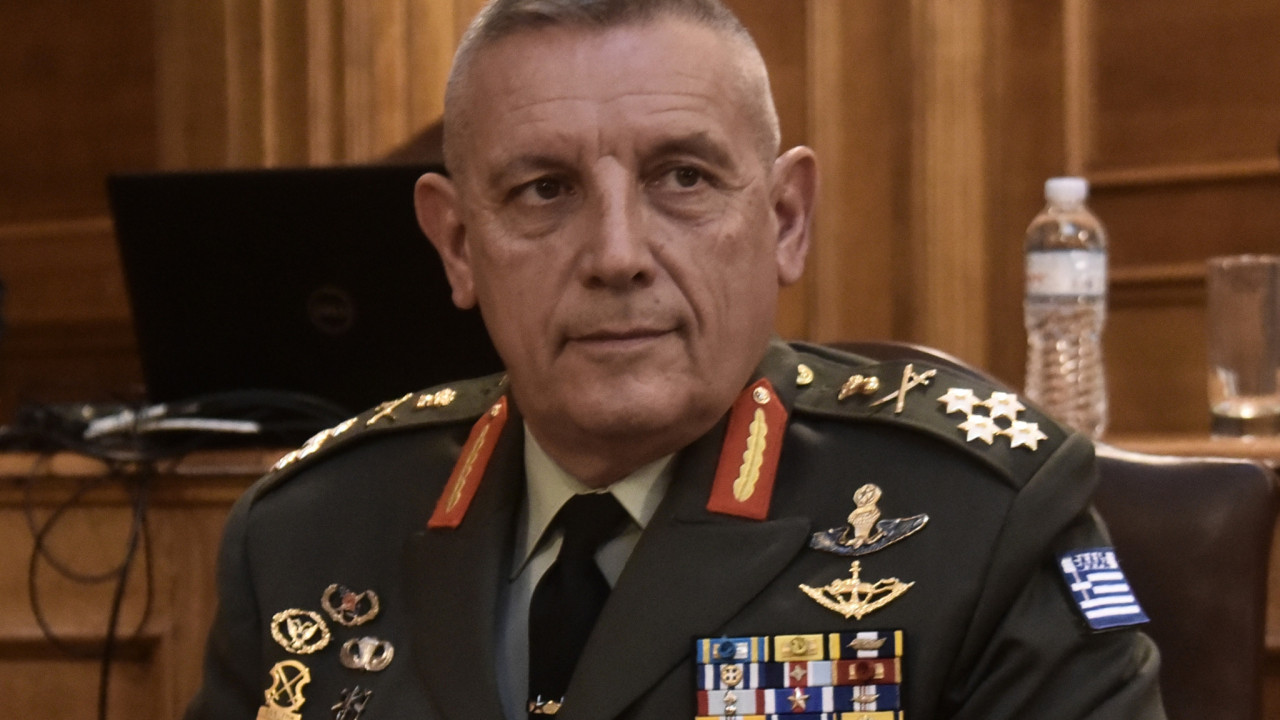 Floros: I continue to carry out my duties for the benefit of the country

After the decision of the KYSEA to renew the term of office of the Chief of the Greek Defense Ministry, Konstantinos Floros stated that he will continue to carry out his duties without interruption, while he thanked the Prime Minister and the Minister of National Defense for their trust in him.

“Within the direction of the political leadership of the Ministry of National Defense and the government, I continue to carry out my duties deriving from my statutory mission for the benefit of the country and the Armed Forces, as during the previous three years ” stated, among others, the head of the GEETHA General Konstantinos Floros.

“On the occasion of the extremely honorable renewal of my term as GEETHA leader and the trust in me, I thank the Prime Minister, the Minister of National Defense and KYSEA” added the GEETHA leader.

It was unanimously decided:

1. The extension for an additional year of the term of office of the Chief of the General Directorate of Defense Forces, General Konstantinos Floros.
2. The selection as GES Chief of Lieutenant General (PZ) Angelos Houdeloudis.
3. The selection as Chief of General Staff of Vice-Admiral Ioannis Drymousis PN.

The outgoing GES and GEN chiefs, Lieutenant General Charalambos Lalousis and Vice Admiral Stylianos Petrakis PN, who are promoted to the rank of General and Admiral, etc., are awarded the honorary title of GES and GEN Chief, respectively.