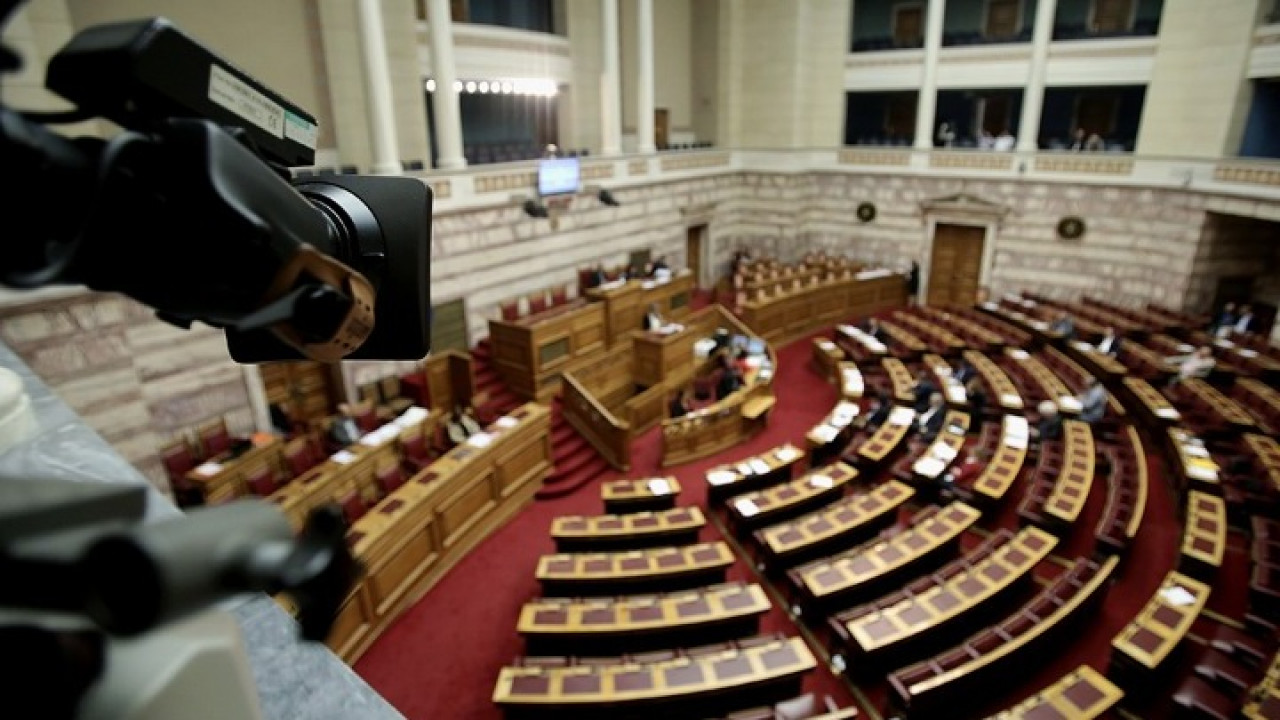 Criminal organizations out of Parliament: Legislation to be tabled next week

Legislative regulation, within the framework of the Constitution, to keep criminal organizations out of Parliament is brought by the government, fully confirming SKAI’s report on a government initiative regarding the “Kassidiaris party”, and following relevant statements by the Prime Minister.

The legislative regulation, according to all the information, will be submitted to the Parliament next week, while it has also been sent to the other parties in order to have the maximum possible consensus and agreement for its vote by the national delegation.

The regulation essentially provides that the Supreme Court, which examines whether a party will be able to participate in the elections, will not only check whether its president is a member of or has been convicted of a criminal organization, which it can already do, but will not allow to place a “straw man” in this position to escape electoral legislation.

It is noted that even a simple majority is enough for the regulation to be passed, but it is a government goal is to be voted on by all parties.

Coming out of the ND offices where he presided over a meeting of the ND Executive Secretariat and the ND Intersecretariat, Prime Minister Kyriakos Mitsotakis expressed the hope “that logic can prevail, at least in this” regarding the attitude of SYRIZA.

During the meeting of the Executive Secretariat and the Intersecretariat of the ND the prime minister determined the time of the first elections for April or May and the second elections in 4 to 5 weeks. He expressed his optimism about the election result, but pointed out that there can be no complacency: