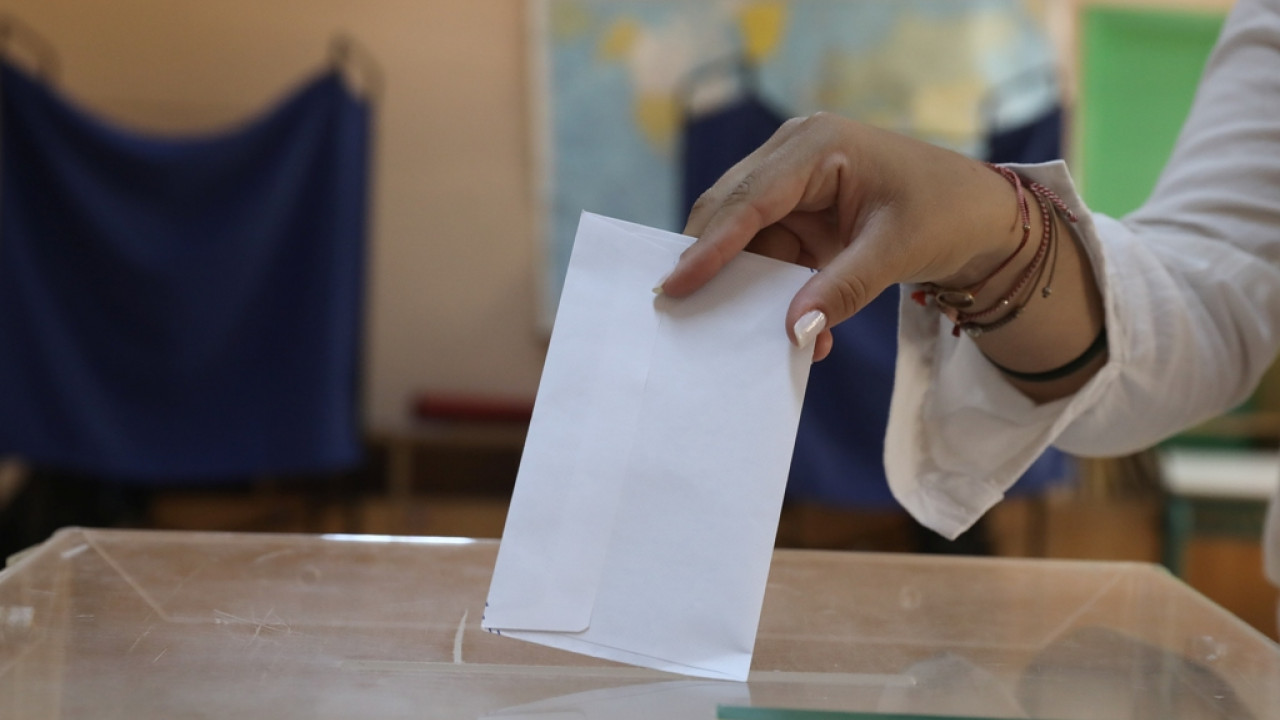 In the voting intention, New Democracy gathers a percentage of 28.7%, compared to 21.7% of SYRIZA – In terms of suitability for prime minister, Kyriakos Mitsotakis maintains a strong lead over Alexis Tsipras

New Democracy has a 7-point lead over SYRIZA, according to the new Metron Analysis poll presented on Mega’s main news bulletin.

About the suitability for prime minister, Kyriakos Mitsotakis continues to have a strong lead as he is considered suitable by 37%, with Alexis Tsipras at 18% and Nikos Androulakis at 6%.

The limits electoral influence, that is, if they would vote or in any case the parties, the ND gets a percentage of 44% of those who say they could vote for it (46% in December, 49% in November). 55% say they would not vote ND under any circumstances.

When citizens were asked what is the most important problem facing the country, 32% point to accuracy and 30% to the economy.

Facebook
Twitter
Pinterest
WhatsApp
Previous article
Two arrests for the grand theft of Heraklion: 45 thousand euros and jewelry were stolen from a house
Next article
Mask is no longer mandatory in closed places at USP