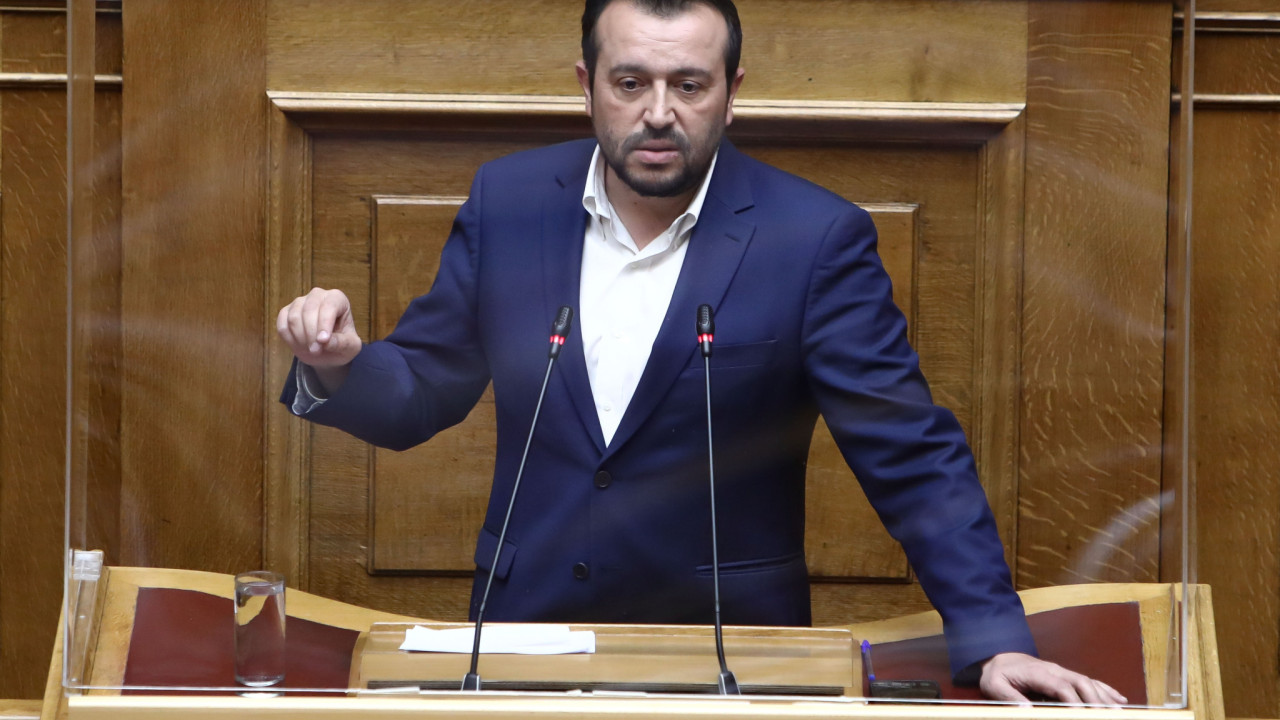 Nikos Pappas: We submitted an expert report – There has been an alteration in the submitted sms

“At that time, Mr. Theodorikakos was a partner of Mr. Kalogritsa and at the same time a strategic advisor to Mr. Mitsotakis,” asserts the SYRIZA MP

Nikos Pappas complains about the tampering of the text messages submitted by Christos Kalogritsa, who in his post emphasizes that his defense has submitted an expert report confirming this tampering.

“My defense filed an expert report, which confirms that there has been tampering with the deposited sms.

Others are being blackmailed, not me.

Regarding Mr. Kalogritsa’s diary, I also showed Mrs. Vidou that the name of Mr. Theodorikakos is mentioned there. Twice in two days.

At that time, Mr. Theodorikakos was a partner of Mr. Kalogritsa and at the same time a strategic advisor to Mr. Mitsotakis.

The new and interesting thing here, as far as the developments are concerned, is that the Kalogritsa side produces a document that directly implicates the direct collaborator of Mitsotakis”.

Facebook
Twitter
Pinterest
WhatsApp
Previous article
Member of ADAE: I have worked for Aristides Baltas, I am proud of it
Next article
Bartholomew on the Ukrainian Autocephalous: “The Church of Russia has papal claims, not the Ecumenical Patriarchate”