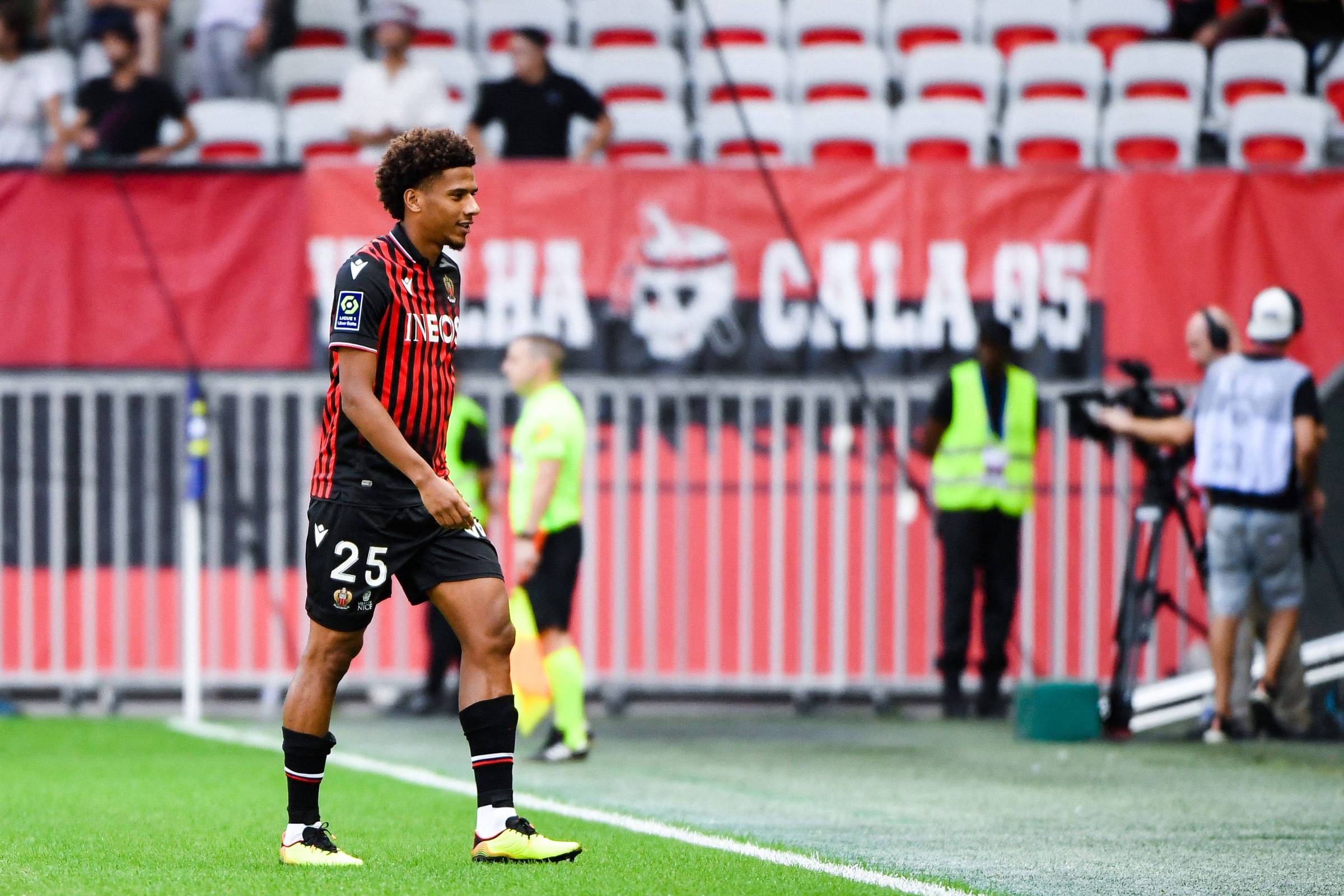 The World is a Ball: Defender takes the red in France with 9 s; find out which was the fastest expulsion

One of the news of the football weekend was the expulsion of Jean-Clair Todibo.

The French defender (born in French Guiana), who defends Nice, received a red card from referee Bastien Dechepy with just nine seconds into the game.

In the first move of the match for the French Championship at the Allianz Riviera stadium, Todibo, 22, was fouled (non-violently) by the Senegalese Abdallah Sima, of the visitor Angers, who undertook a lightning attack.

The referee considered that the Nice defender was the last man (I have doubts if in fact he was), in addition to the goalkeeper, he understood that there was a clear chance of scoring and sent off Todibo.

Without the beque, Nice, in a match without other moves that deserve great attention, ended up defeated by 1 to 0 in the competition led by the PSG of Neymar, Messi and Mbappé.

The question that remains is: was Todibo’s expulsion the fastest for a football player to start a match?

FIFA, whom I consulted, does not have a list with this statistic.

However, it is known, from historical records, that there were those who spent less time on the field before receiving the red card.

The record for the shortest time on the field belongs to English footballer Lee Todd.

I doubt if it’s even possible that it happened in that interval, but there are those who say that this was the time for referee Peter Kearle to send Todd off at Cross Farm Park Celtic x Taunton East Reach Wanderers, British amateur teams.

And the episode of the expulsion, in October 2000, was picturesque.

Kearle, when authorizing the start of the game, blew the whistle in such a way that the emitted sound came out quite loud.

Todd, from Cross Farm, was very close to him and says, as reported by Sportbible: “He passed by me and blew the initial whistle, right in my ear. It almost burst my eardrum.”

Annoyed, Todd put his hands to his ear and reacted verbally without thinking, swearing: “Fuck, Judge, that was pretty loud!” Kearle’s tempestuous reaction was to raise the red card.

“You’re making fun of it,” Todd told the referee, adding his interlocutor’s argument to expel him. “You’re out. You just swore and I told you not to.”

The player recalled that Kearle, just before the “shrill” whistle, told athletes from both teams that name-calling would not be tolerated.

Todd, however, stated that the intention was not to offend the referee. “It wasn’t directed at him. I was talking to myself.”

The argument didn’t stick, and the “dirty mouth” striker, then 22 years old (the same age as Todibo, the character at the beginning of this text), received a fine of 27 pounds (R$ 160 reais at the current exchange rate) and a suspension of 35 days.

Even without Todd, Cross Farm defeated Taunton East that fall by a resounding 11-2.

According to the player, who until last year was still active, defending Alcombe Rovers, this was his first and only expulsion in his career.

“People ask me if this record [de dois segundos] will one day be broken,” concludes Todd. “Honestly? I don’t know how anyone could do it.”

In time 1: In World Cups, Jose Batista is the player who was most quickly excluded from a match. In Mexico, in 1986, the Uruguayan received the red card after committing a violent foul on Gordon Strachan, 56 seconds into the duel against Scotland, in the group stage.

In time 2: In the 2009 Brazilian Championship, Zé Carlos, striker for Cruzeiro, received the red card (given by today’s referee commentator Paulo César Oliveira) at Mineirão after 12 seconds, when he hit the face of midfielder Renan, from arch-rival Atletico-MG.