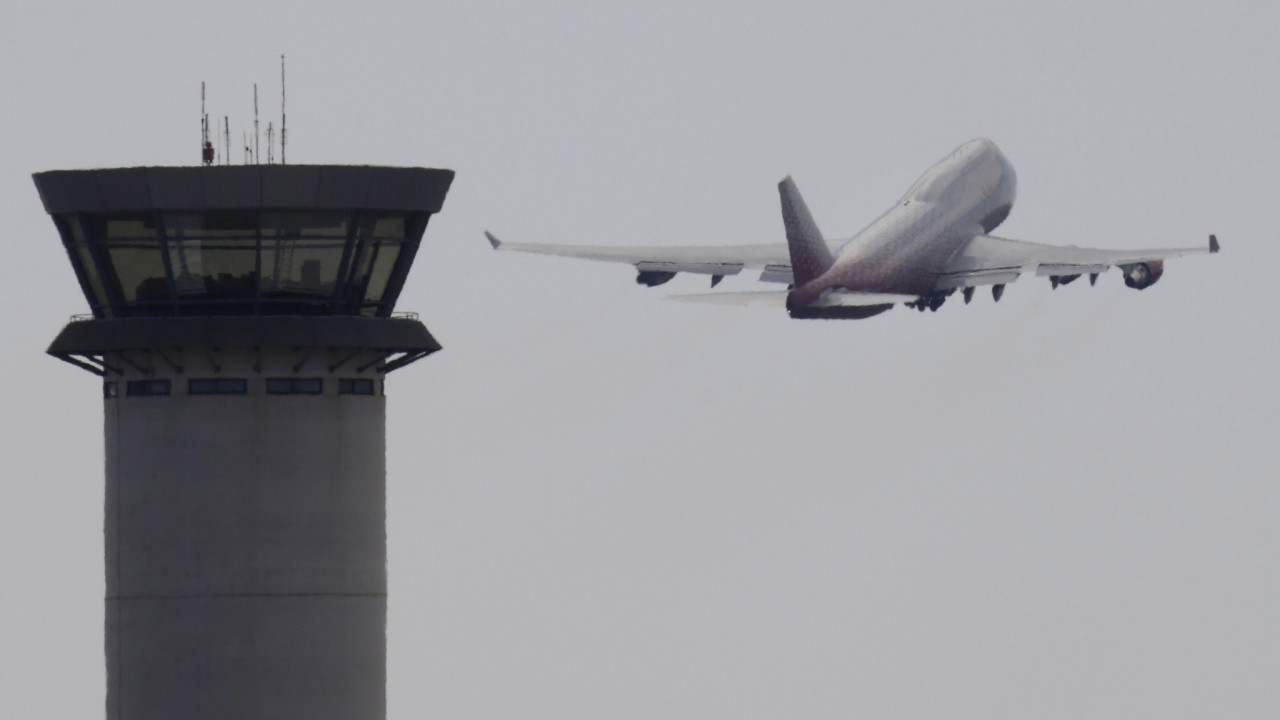 Cyprus: The Russian embassy denies the direct air connection between Moscow and the occupied territories

The Russian embassy in the Republic of Cyprus “denies any negotiations for the start of a direct air connection”, refers to a relevant response of the Russian state agency RIA-Novosti to the Turkish press reports, which announced direct flights to the Occupied Territories.

“The Russian embassy has never held any kind of talks on this issue. We did not proceed with any actions in this direction. This matter was not discussed with either side through the embassies. Russia’s position regarding the settlement of the Cyprus issue has not changed,” a representative of the Russian embassy told the agency, without being named.

In fact, according to the words of the same Russian representative, as reported by the Russian agency, “the embassy does not comment on speculations and uncrossed communications of individual media”.

Russian diplomatic sources in Moscow earlier described the related reports as “fabrications of the Turkish press”, but there were no other official statements on the matter.

At the ceremony of presenting the credentials of new ambassadors in Moscow, Russian President Vladimir Putin said earlier today that “the Russian Federation was and is in favor of a universal, just and sustainable settlement of the Cyprus problem based on the resolutions of the United Nations Security Council of Nations”, welcoming the new ambassador of the Republic of Cyprus to Russia Cyprus Giorgallis. “Relations with the Republic of Cyprus have always been built taking into account the cultural and spiritual community and the friendship traditions of our peoples”, added the Russian president in his most succinct reference to Cyprus to date in corresponding positions before the new ambassadors in the Kremlin.

Facebook
Twitter
Pinterest
WhatsApp
Previous article
Brazilian economy is doing as well as Bolsonaro said at the UN?
Next article
The World is a Ball: Defender takes the red in France with 9 s; find out which was the fastest expulsion