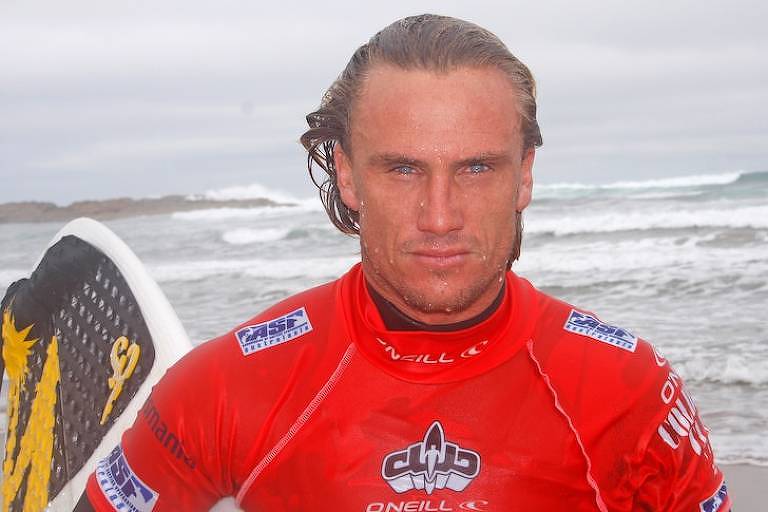 Australian Chris Davidson, who was once among the best surfers in the world, died in the early hours of Sunday (25), aged 45, after a bar fight in South West Rocks, in southeastern Australia.

According to a police report, the former surfer was punched outside the bar. As he fell to the ground, he hit his head on the pavement. He was taken to Kempsey Hospital, where he died a short time later.

Investigations led police to a 42-year-old man, who was arrested at a house in the same area as the bar around noon. He was taken by the police station as a suspect in assault and murder.

Although the official document released does not name the surfer, local media reported that it was Chris Davidson.

Surfers and fans paid tribute to the athlete. Kelly Slater, 50, an 11-time world champion, wrote that he lost yet another soldier, with whom he fought good battles, “one of the most naturally gifted surfers” he has ever met.

Check the translation of the newsletter:

One man died and another was charged after an alleged attack on the state’s north coast overnight.

Shortly after 11pm (Saturday, September 24, 2022), emergency services were called to Sportsmans Way, South West Rocks, following reports that a man had been punched in the face outside a bar and fallen into the floor, hitting his head on the pavement.

He was treated at the scene by state ambulance paramedics before being taken to Kempsey Hospital, where he died a short time later.

A crime scene has been established, which will be examined by forensic experts this morning.

Following investigations, a 42-year-old man was arrested at a home in South West Rocks at around 12:40 pm and taken to Kempsey Police Station.

He was charged with the assault that caused the death and refused bail to appear before the Port Macquarie Bail Court today (Sunday, September 25, 2022).