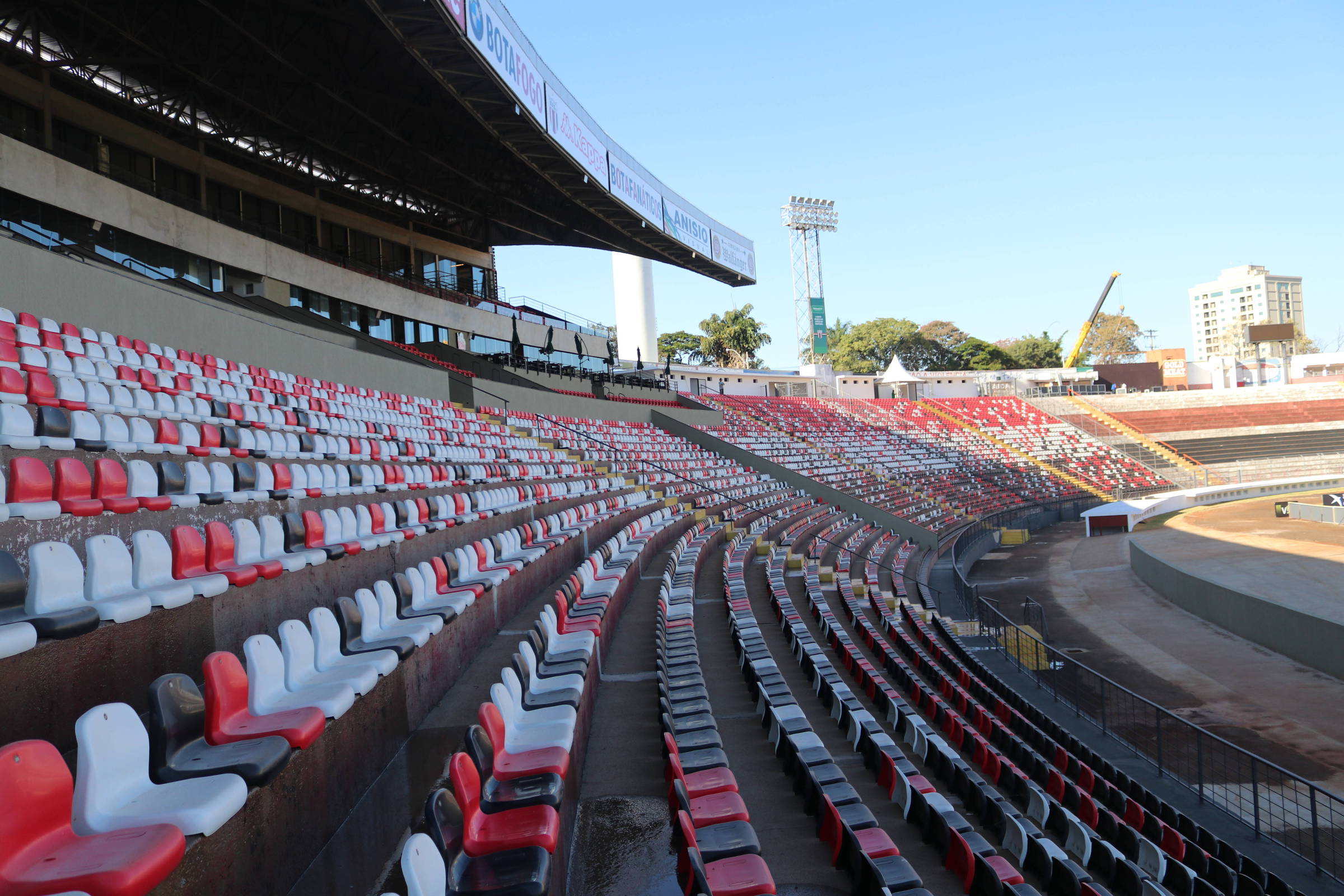 Three Botafogo players, João Diogo, 23; Dudu, 19, and Argentine Lucas Delgado, 27, are accused by a woman of having raped her in Rio de Janeiro. According to her, the crime would have occurred shortly after the match in which the team gained access to the Série B of the Brazilian Championship.

The 27-year-old victim registered a police report, to which the Sheet had access, in the early hours of this Monday (26), at the 4th DP in Rio de Janeiro. She underwent a forensic examination at the IML (Legal Medical Institute).

Searched, the three players have not been found so far. The report tried to contact them through WhatsApp messages and phone calls. Botafogo said it learned about the matter from the press and repudiates violence against women.

THE Sheet found that, after the victory over Volta Redonda, last Sunday (25), the cast of the São Paulo team returned to the Intercity Porto Maravilha Hotel where they were staying, six kilometers from Santos Dumont airport.

At around 0:30 am on Monday, the three athletes left the place without the club’s knowledge and went to Vitrinni Lounge Beer, in Barra da Tijuca, west of Rio.

The victim reported in the police report having “exchanged kisses” with Delgado. She also said that, later, she went to the delegation’s hotel and had sex with the Argentine, but that he did not use a condom, contrary to the complainant’s wishes.

She states in the OR that, “at one point”, there were knocks on the door of her hotel room. João Diogo and Dudu would have entered with the intention of also having sex with the victim, which she did not consent to.

She claims to have been cursed by João Diogo and bitten on the right breast by Dudu and went to the reception in tears, when she would have been informed of Lucas Delgado’s identity.

The report found that Botafogo, despite the information disclosed, is aware of the case. The club has not yet decided what to do with Dudu and João Diogo and plans to use the next few months to decide, as, after accessing the Série B, the team went on vacation.

Lucas Delgado belongs to Club Atlético Fénix and will be returned by Botafogo. He is the nephew of Marcelo Delgado, former historic striker for Boca Juniors, champion of Libertadores in 2000, 2001 and 2003.

The three will be heard in the investigation by means of a rogatory letter.

Hotel employees have already been heard by the Civil Police, who requested CCTV footage of the place and the nightclub.

The case is under wraps as it is a rape allegation.