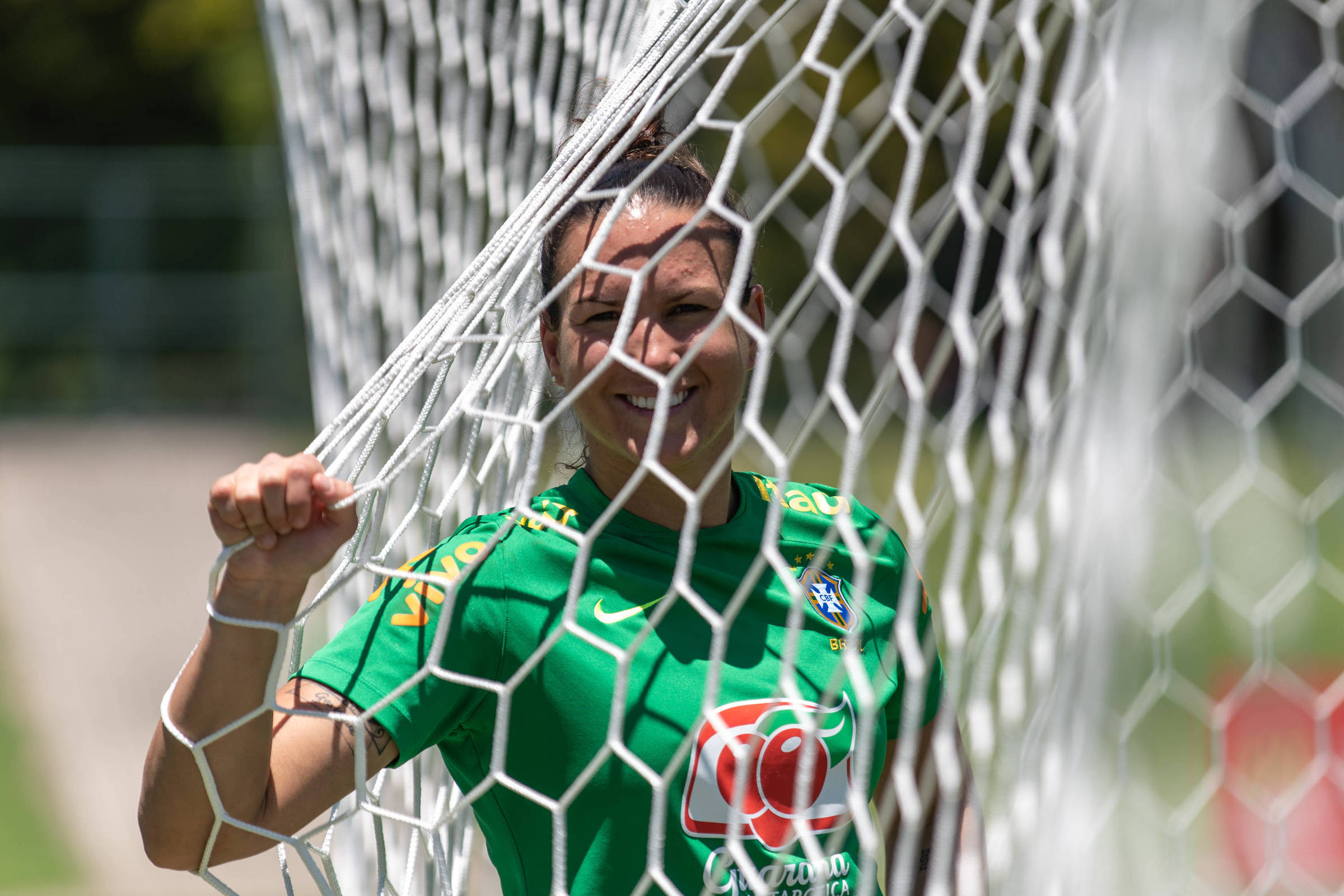 Brazilian Aline Reis, 33, goalkeeper coach for Orlando Pride, has been placed on unpaid leave by the NWSL (the professional women’s soccer league in the United States). The announcement was made on the entity’s website on Monday (10).

A joint investigation by the NWSL and the players’ association concluded that she violated the league’s code of conduct by not cooperating with the collection of information regarding cases of bullying and improper preferences given to some players. The infractions would have been committed by coach Amanda Cromwell and assistant Sam Greene. The Brazilian would also have pressured other athletes to give favorable statements to the duo, according to information from the league.

Aline will have to attend discrimination, harassment and bullying training courses and will not be able to return to work in the league until she completes all these procedures. According to a statement from the NWSL, she will also have to acknowledge the mistake and “demonstrate sincere commitment to change her behavior”.

As a goalkeeper, Aline began her career at Guarani and played for five years in the United States before being hired by Ferroviária in 2016. Months later, she was called up to be part of the Brazilian team at Rio-2016. She stayed on Barbara’s reservation. She was also the 2018 Copa America champion and was with the squad at the 2019 World Cup in France.

The investigation began in October last year to look into cases of abuses of authority committed by “persons in authority” in Orlando Pride. In March of this year, the league concluded that the allegations against Amanda Cromwell and Sam Greene were well founded. Both received written warnings. The technician was told that she would have to go through a leadership course.

Two months later, the NWSL and the players’ association were informed that the coach and her assistant were taking retaliatory measures against athletes they believed had a role in the initial complaint, in what would be another violation of league rules. There was information that they were trying to negotiate some of these players and created a climate of fear in the squad.

Amanda Cromwell and Sam Green have had their contracts terminated by Orlando Pride and cannot return to work in the NWSL without the approval of Jessica Berman, the league’s commissioner.