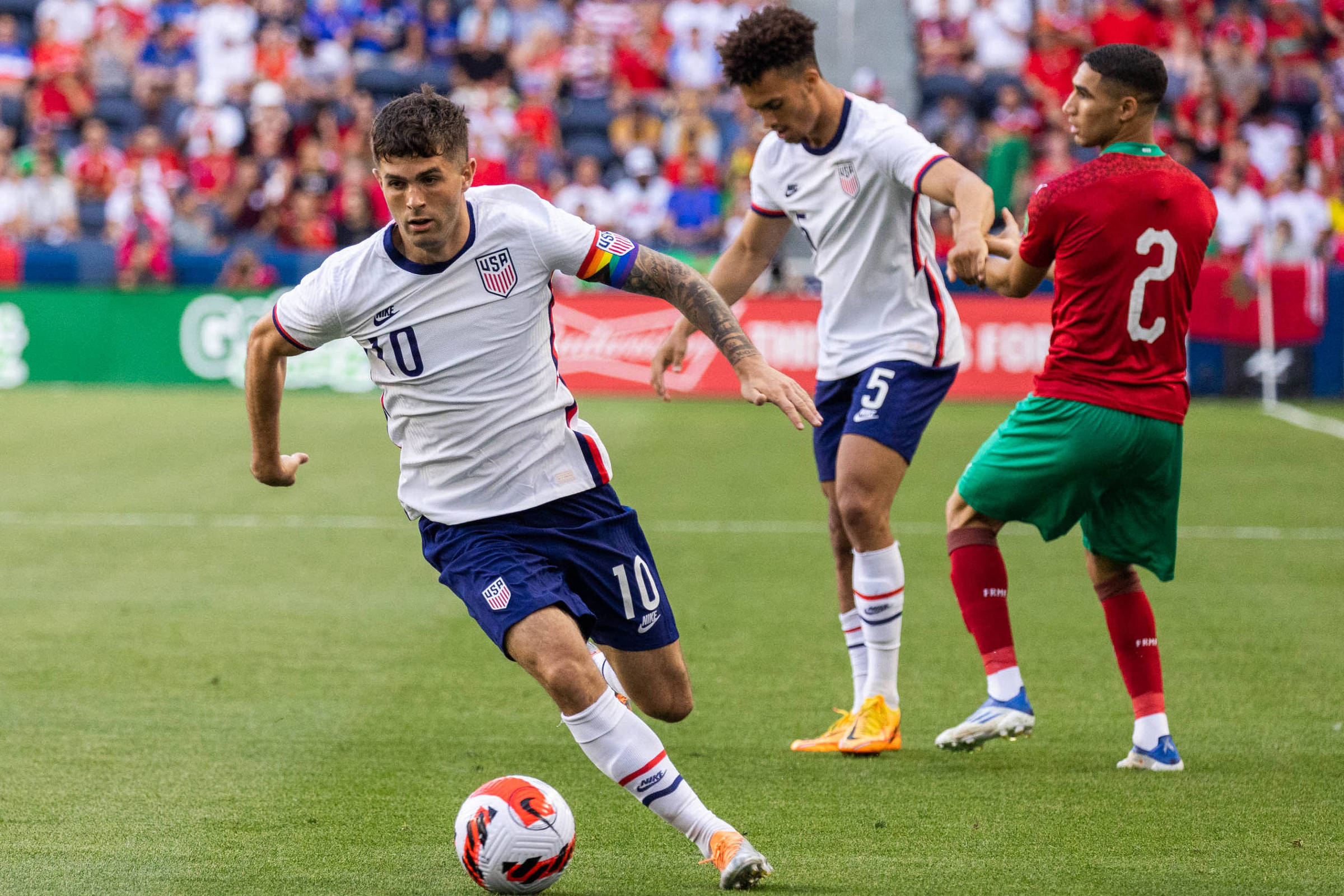 Victory over Brazil encouraged Pulisic, the ‘LeBron James of soccer’

“What do we have here?”, asks Richard Harrison, host of the program “Pawn Stars” (“Trato Feito”, in Brazil), on the History channel. “A Chelsea shirt signed by Christian Pulisic,” replies the man trying to sell the kit to the collector. “This guy is a phenomenon, right? He’s like the LeBron James of soccer,” says Harrison.

The NBA star is the yardstick by which a US sports star is measured. Evidently, the expectation about the English team’s attacking midfielder sounds a bit exaggerated, after all, the “LeBron James of soccer” has never even been compared to Cristiano Ronaldo and Lionel Messi, for example.

It is understandable, however, the excitement of the Americans with the player – the most expensive in the country’s history –, especially in the year in which the USA will compete again in a World Cup.

Born in Hershey, Pennsylvania, to a former professional football player and a physical education teacher, Christian Pulisic began to attract attention when he was just 13 years old and was already playing for the under-17 national team.

Still skinny, but very fast and skillful, he was one of the highlights of his team’s campaign at the Nike U17 International Showcase in 2013. In the friendly tournament decision, he scored one of the goals in the 4-1 victory over Brazil.

“That was the game where I felt I could play at the highest level,” Pulisic told GQ magazine. “I wanted to become a pro, I wanted to eventually move to Europe, that was my plan. So that day was the big day that changed my life.”

The opportunity to achieve the goals would not take long to appear. In 2015, while continuing to perform well for the national team, he received an offer to join Borussia Dortmund’s academy. The German team is famous for being a hotbed of superstars. There, names such as Lewandowski, Dembélé and Haaland passed through.

The American was 16 years old when he got the chance to join the German team. At the time, this was only possible because he is of European descent — his grandfather moved to the US from Yugoslavia in 1960.

That way, the boy was eligible for a Croatian passport, allowing him to move to Germany at 16 — not just 18, as stipulated in FIFA’s international transfer regulations.

For the player, this phase was crucial in his career. “These are the most important years in an athlete’s development,” he told the New York Times. “Just to put it in perspective, I made my professional debut at Dortmund when I was 17. Without that passport, I wouldn’t even have been able to start training with a team until I was 18. So who knows how I would have developed?”

If it’s hard to imagine what his trajectory would have been like without the European passport, the story from that was what made Chelsea invest US$73 million (R$445 million at the time) in his signing in early 2019.

The English officials paid the highest amount ever paid by a US football player after his good performances for Dortmund, where he began to earn nicknames such as “LeBron James of soccer” and Captain America, although the athlete himself does not approve of the jokes.

“I’m not a big fan of being called that, to be honest, especially by my teammates,” he complains.

He might not like it, but the nickname stuck, buoyed by his success. From 2016 to 2019, he made 127 appearances for Dortmund and scored 19 goals – the first, in April 2016, making him the youngest foreigner to score in the Bundesliga. That same season, he won his first title, the German Cup.

Upon moving to Chelsea, Pulisic continued to collect achievements, especially in the 2020/21 season, when he helped the team win the Champions League – he is the first US athlete to win the tournament.

In the semifinal, he lived one of his main moments. The attacking midfielder came out of the reserve in the second half of the match in London, still in time to assist Mason Mount’s goal in the 2-0 victory, which qualified the English team for the final.

While he excelled at the club, Pulisic also helped the USA overcome the frustration of being left out of the World Cup in Russia in 2018. In the cycle before the World Cup in Qatar, he assumed the captain’s armband and was still the team’s top scorer. in the Qualifiers, with five goals.

“Maybe we don’t have the best odds and we won’t be favorites, but let’s go out there and give it all we’ve got and hope to make some Americans proud,” promises Pulisic.

This is the sixth in a series of ten texts about players who can surprise at the 2022 World Cup. They are published on Tuesdays.

What do the World Cup surprises teach us?

Opinion – The World Is a Ball: How to stop Mbappé?