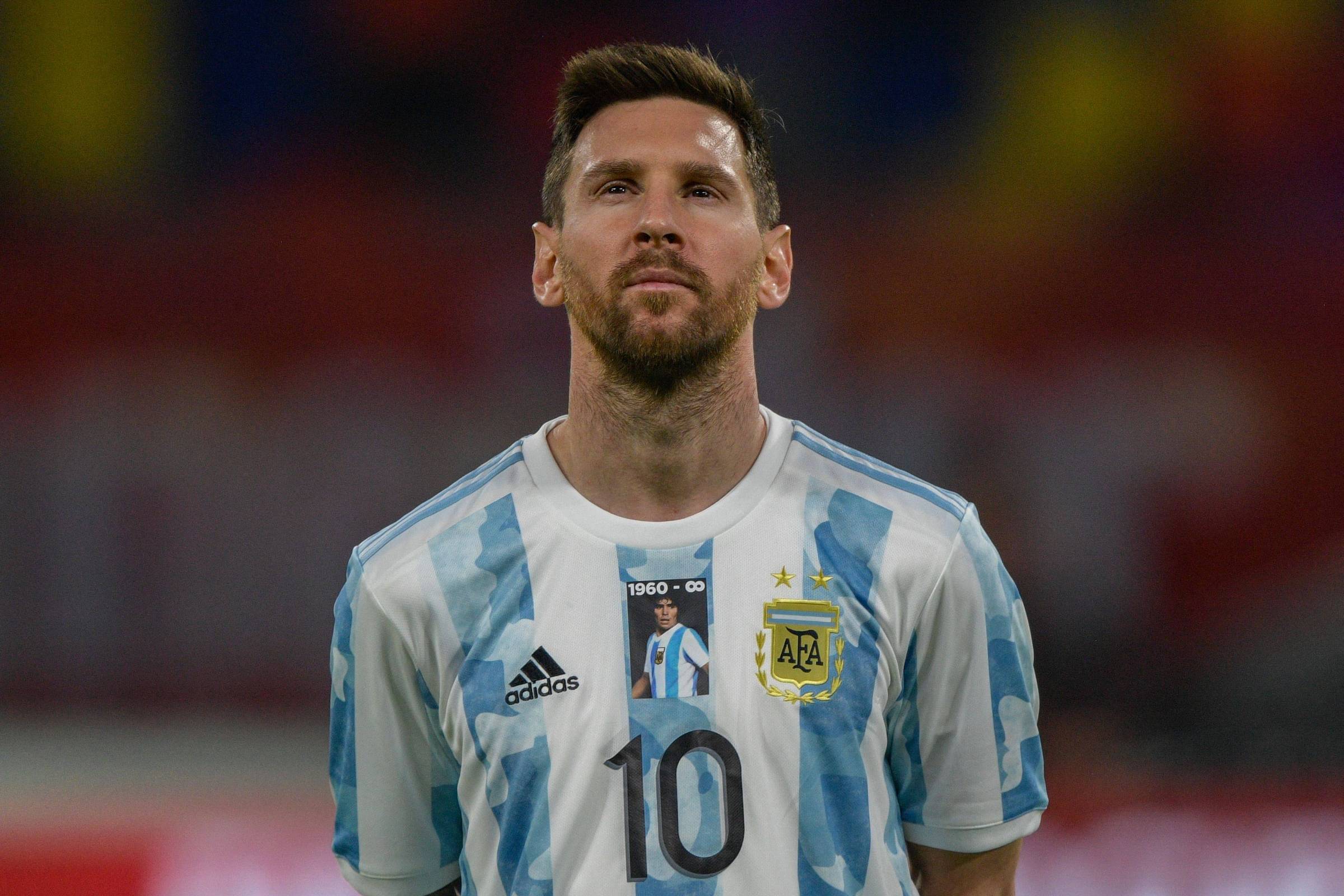 Argentine star Lionel Messi said that his team is in good shape for the World Cup in Qatar, but the favorites for the title are Brazil and France.

“Brazil and France are the two great candidates, the ones that arrive better. France have impressive players, very clear ideas, and Brazil is a bit equal”, he said in an interview with DirecTV Sports.

The top scorer in the history of the Argentine national team, with 90 goals, also cited Germany, England and Spain among the most powerful opponents.

“About Argentina, it’s a moment when we’re doing well, people are excited, they climb the walls, they think we’re already coming back with the Cup, but it’s not so easy,” he warned.

The 35-year-old said that “as a team and as a group we are looking forward to fighting, to playing against anyone”.

“In the first game [com a Arábia Saudita, em 22 de novembro], the first 15 minutes will be nervous. But then you let go”, he said. Group C also has Mexico and Poland.

Of Argentina’s 35-game undefeated record, he said “it’s great, but in the end, it’s a statistic.”

Messi also gave his opinion on injuries that can occur shortly before the start of the World Cup, such as those of Paulo Dybala and Ángel Di María. “You have to act normal, play your best,” he said.

There was no lack of praise for coach Lionel Scaloni for “his way of communicating, of treating players”. “He knows how to prepare the games well, he reads the games well”, said the ace.

Asked about the announcement that it will be his last World Cup, he said: “I think it’s normal because of my age. I arrive at this World Cup at 35. You have to be realistic. Then we’ll see. I feel”.

“I’m much better physically than I was last year, when I had physical problems, in football, Covid,” he said.

Facebook
Twitter
Pinterest
WhatsApp
Previous article
Opinion – Orientalissimo: Online course on Qatar, which hosts the Cup, deals with history and football in the Gulf
Next article
Bannon sentenced to 4 months in prison for contempt of US Congress