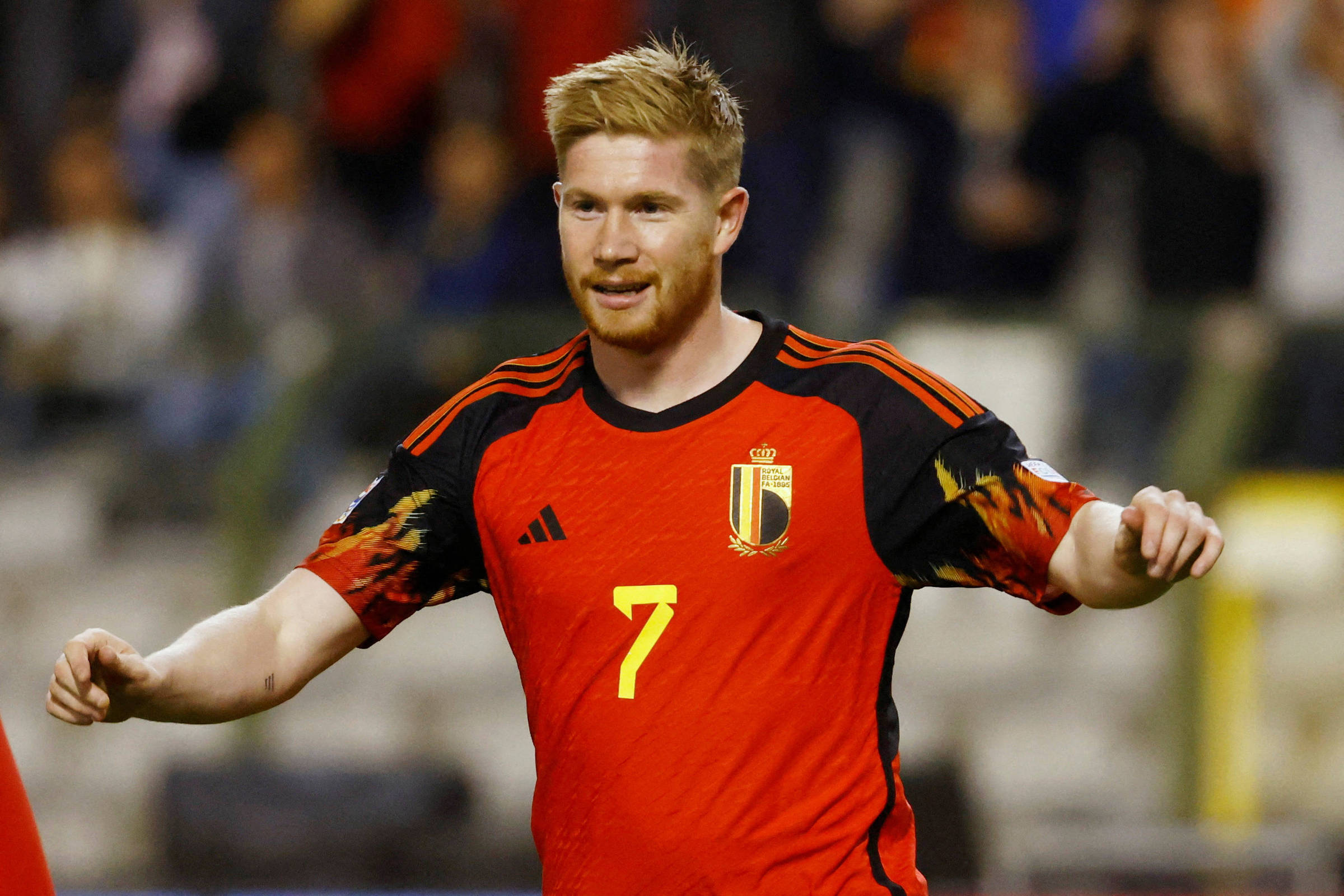 Algoz do Brasil, Belgium maintains base and integrates favorites list

After the 2018 World Cup, Tite rewatched the duel with Belgium at least five times. The coach still licks his wounds for Brazil’s defeat in the quarterfinals.

“It was our best game in the Cup in terms of performance,” he said in a recent interview with Sheet. Despite the 2-1 setback, he insists he wouldn’t do anything differently. “For me, Belgium won because of their great quality.”

The victory over Brazil, however, is still the only great achievement of what became known as the “great Belgian generation”. In the next phase, the team lost to France the chance to play in a final for the first time.

The team at least defeated England in the dispute for third place and recorded its best campaign.

It was the second World Cup for the squad led by Thibaut Courtois, Kevin De Bruyne, Eden Hazard and Romelu Lukaku. In 2014, in Brazil, the group fell a little earlier, in the quarterfinals, against Argentina.

The good news for coach Roberto Martínez, who has been in charge since 2016, is that he will once again rely on the base of, in fact, a good Belgium crop in the World Cup dispute in Qatar.

Although Lukaku’s presence in the attack is uncertain at this moment, as he is recovering from an injury to his left thigh, the call-up of the other pillars of the squad is guaranteed.

In this way, Martínez will be able to maintain a tactical structure similar to the one that led the Belgians to beat Brazil in Russia. As a base formation, the team has a defense with three defenders, with an initial design that can be a 3-4-2-1 or a 3-4-3.

The coach likes to start his plays from the defenders. Another characteristic of the team is to have a wing that supports the attack more and another that comes back to help in the defense.

The main brand, however, is in the midfield, where midfielder Kevin De Bruyne, the brains of the team, plays. It was he who scored the second goal against Brazil. Before, Fernandinho had scored against. In the end, Renato Augusto only managed to cash in for the Brazilians.

New players have joined the experienced cast, such as the young Charles de Ketelaere, 21, from Milan (ITA), and Leandro Trossard, 27, in great form at Brighton (ING). The rookie duo will make their World Cup debut and represent the breath of renewal in the squad already thinking about the coming years.

In the Qualifiers, the Belgian squad obtained its classification with some ease, leading Group E with a good deal of clearance. In the Nations League, however, it was not able to pass to the final stage, surpassed by the Netherlands.

The lack of good results against teams from the top tier of Europe made Belgium lose the lead in the FIFA rankings. After the 2018 World Cup, Roberto Martínez’s team topped the list for most of the cycle until the World Cup in Qatar.

In May of this year, however, Brazil returned to the top position, after almost five years out of the top of the list. Belgium is still highly rated. Appears in second, ahead of Argentina. France, the current world champion, appears in fourth.

At the World Cup, the Belgians are expected to have a relatively quiet life in the first phase, as they are in a bracket with Croatia, Morocco and Canada. The challenges should increase from the knockout stage, when Spain and Germany are among the rivals that could cross their path in the round of 16.

Coach Roberto Martínez is confident. And he promises that his team will fight for the title. “Everyone can be sure, my only wish and wish is that we see Belgium as strong as possible in the World Cup. I want to make the fans as proud as possible,” he said.