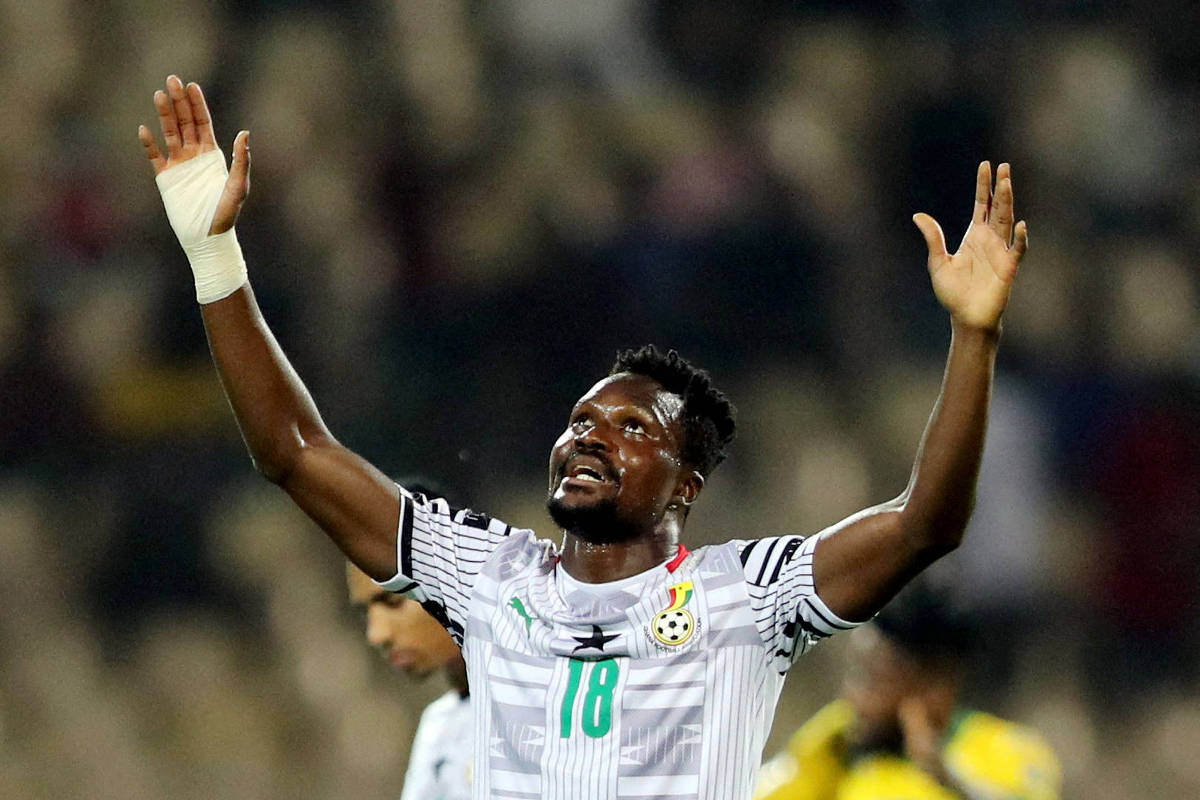 Although it only debuted at a World Cup in 2006 in Germany, the Ghana national team has always been one of Africa’s football powerhouses. Third biggest winner of the African Cup of Nations, with four victories, she also had five runners-up in the competition and, since her debut in the World Cup, she was out only in the last edition, in Russia, in 2018.

The timing, however, is not the best for The Black Stars, as the team is known. In the main tournament for African teams played this year, the country has already fallen into the group stage for the first time since 2006. With two defeats and a draw, it finished last in the group that also included Morocco, Gabon and Comoros.

The poor campaign in the tournament led the federation to sack coach Milovan Rajevac. Former German-Ghanaian midfielder Otto Addo, 47, who played for Ghana in the 2006 World Cup, was chosen for the position.

Upon assuming the post, he defended his predecessor for his recent failures. “The African Cup was a collection of bad circumstances,” he said. “The performance was bad, but a lot of bad luck also worked against us,” he said.

Already under his reins, the country won its place in the World Cup in Qatar with two draws against Nigeria. With a 0 to 0 at home and a 1 to 1 away, they ended up benefiting from the criterion of the goal as a visitor.

But the team’s performance did not improve even after qualifying. A fact that has put pressure on Addo as well.

Over the year, Ghana’s record has not been encouraging for fans. There were only two wins in 12 games, considering commitments for the African Cup of Nations and the qualifier for the 2023 edition, the Cup Qualifiers and friendlies.

The triumphs occurred against opponents of little expression. The first was against Madagascar, in a game for the Qualifiers, and the second, a friendly against Nicaragua.

Among the negative results, there is a 3-0 defeat for the Brazilian team, in a friendly on the most recent FIFA date before the Cup, in September.

Despite this, the Ghanaians still have reason to believe in a good campaign in Qatar. Confidence comes, above all, from the squad available to Otto Addo, made up of athletes who mostly play in European football.

Ghana also has striker Iñaki Williams, who was born in Spain, but is the son of Ghanaian parents and so he decided to defend the African team, becoming one of the biggest names in the team. The player currently defends Athletic Bilbao.

On its return to the World Cup, the country’s big dream is to at least repeat the 2010 campaign, when the nation became the third on the African continent to reach the quarterfinals. The feat was also achieved by Cameroon in 1990 and Senegal in 2002.

The fall in the edition held in South Africa, however, was quite traumatic. The team was eliminated from the competition by Uruguay on penalties, after losing the chance to win the duel in extra time, when Luis Suárez committed a penalty by preventing a goal with his hand.

The charge was made by Asamoah Gyan, one of the biggest idols in the country. But he hit the dash.

“Today, any time alone, it still haunts me,” Gyan told TV3 Ghana. “Sometimes I feel like the world should come back so I could redeem myself, but I know this is something that will haunt me for the rest of my life.”

Even without his presence, however, the country will have the chance to take revenge on Qatar, as it is in the same group as Uruguay. They are also in the South Korea and Portugal bracket.