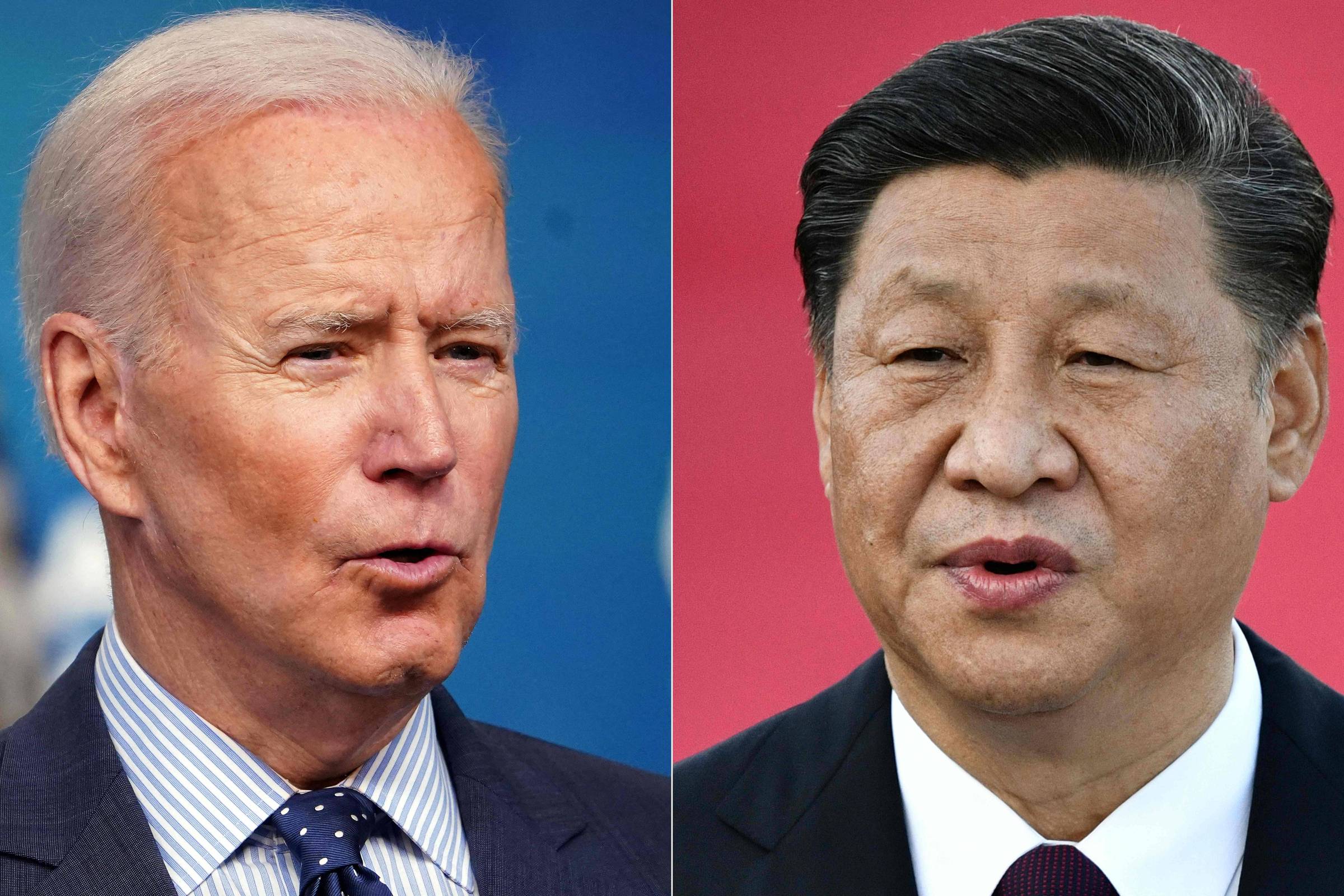 Biden and Xi to hold bilateral meeting parallel to the G20

US President Joe Biden and Chinese leader Xi Jinping will meet next Monday (14th) in Bali, Indonesia, in parallel with the G20 summit, a group that brings together the 20 largest economies in the world. . The meeting between the two was already speculated in recent weeks and was confirmed by the White House this Thursday (10).

“Leaders will discuss efforts to maintain and deepen lines of communication between the United States and the PRC [República Popular da China]manage competition responsibly and work together where our interests align, especially on transnational challenges that affect the international community,” the White House said in a statement.

A US government official told Reuters news agency that at the meeting, Biden would mention the conflict in Taiwan, whose tensions have intensified after US House Speaker Nancy Pelosi’s visit to the rebel island in August. This will be the first face-to-face meeting between the two leaders – the two already met when Biden was vice president of the United States.

The Ukrainian War should also be on the meeting’s agenda. Since the Russian invasion of the European country, Beijing has resisted supporting sanctions against Moscow and voting in favor of UN resolutions condemning Russia’s military actions, although it does not openly support Vladimir Putin’s troops.

The Kremlin, by the way, announced this Thursday that the Russian president will not attend the G20 summit, contrary to what analysts had predicted. The decision, confirmed by the Russian embassy in Indonesia, seeks to prevent the leader from being confronted by Western authorities regarding the war, which has been going on for more than eight months.

The meeting between Biden and Xi follows a series of balanced statements by the two leaders in recent days. At the end of October, the Chinese said that the two countries need to find ways of understanding to protect peace and global development. According to him, “the world today is neither peaceful nor tranquil” and China is “willing to work with the US on mutual respect and peaceful coexistence to find ways of understanding in the new era” – a term used to highlight the war of influence. between Beijing and Washington.

The American president, for his part, said days earlier that the US “does not seek conflicts with China”.

Words aside, Beijing on Thursday unveiled a hypersonic “carrier killer” missile and an intercontinental-capable attack drone at its flagship aerospace event. The presentation could be a warning to the US that China is preparing for an eventual clash between the two countries.

Facebook
Twitter
Pinterest
WhatsApp
Previous article
Cac 40: Relieved by weakening US inflation, the CAC 40 gains 2% and returns to 6,500 points
Next article
Ghana arrives at the World Cup under pressure and as an underdog in its group