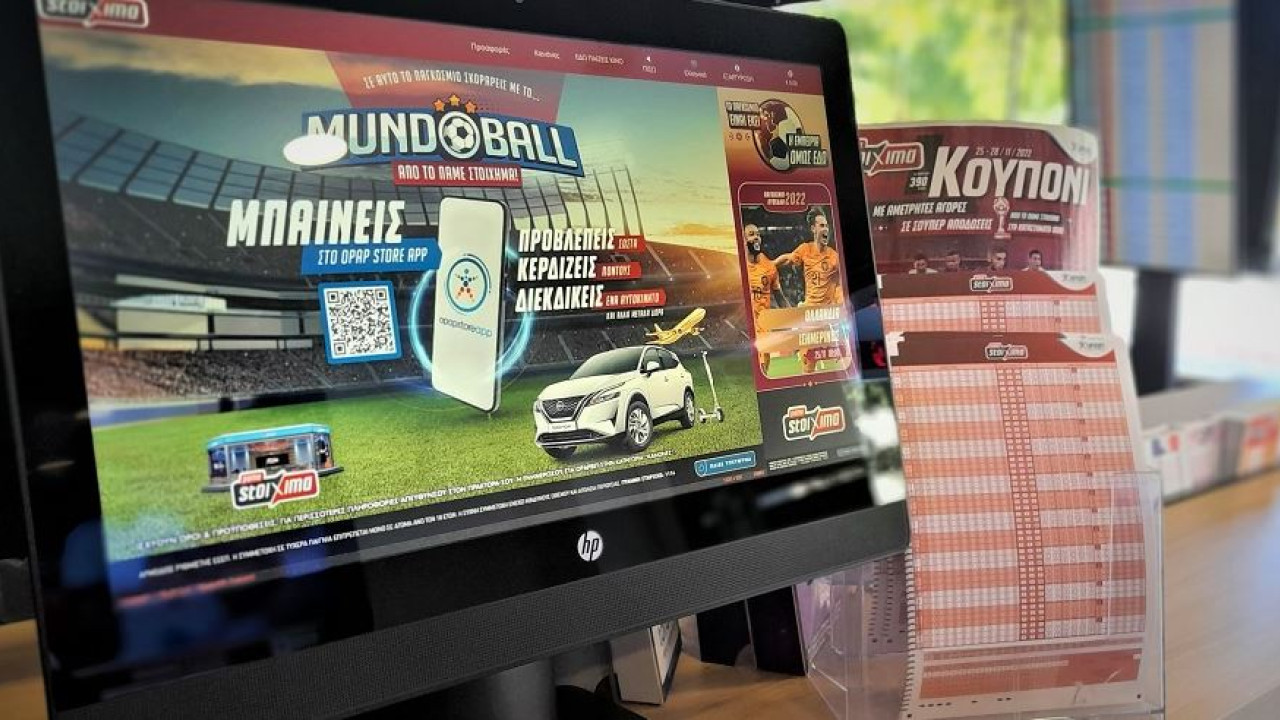 The winner of the World is you

You play MundoVall through the OPAP Store App, top the leaderboard and claim a car

The second matchday of the World Cup groups takes place today, with the teams from the first and second groups throwing themselves into the battle of qualification. With MundoBall, the new free-to-play game from Let’s Bet through the OPAP Store App, players in OPAP stores make their own predictions for the results and claim prizes.


You make your own league
“With MundoBall you can play with friends in your own league and participate in a separate ranking table, in addition to the general one. That’s how we have created our own separate MundoVall championship for our store’s customers”, emphasizes Mr. Diamantopoulos. As he adds, “the participation of the people is great as is the competition, while there is no shortage of teasing. MundoVall has made the friends of the store a great company.”

The best returns at OPAP stores continue worldwide
The second group game between England and the USA (21:00), as well as the Netherlands v Ecuador (18:00) for the first group, stand out from today’s World Cup schedule.
Pame Bet offers the best odds ever in OPAP stores for all matches.

“OPAP stores are the only destination for football fans. People visit them to watch the matches with their friends and to choose from the many betting options offered by Pame Stoichima”, says Mr. Diamantopoulos.

Facebook
Twitter
Pinterest
WhatsApp
Previous article
‘If you cut me, my blood will come out blue and white’: fanaticism for Brazil and Argentina among migrants in Qatar
Next article
Debut weightless, Rodrygo is favorite to replace Neymar in the national team